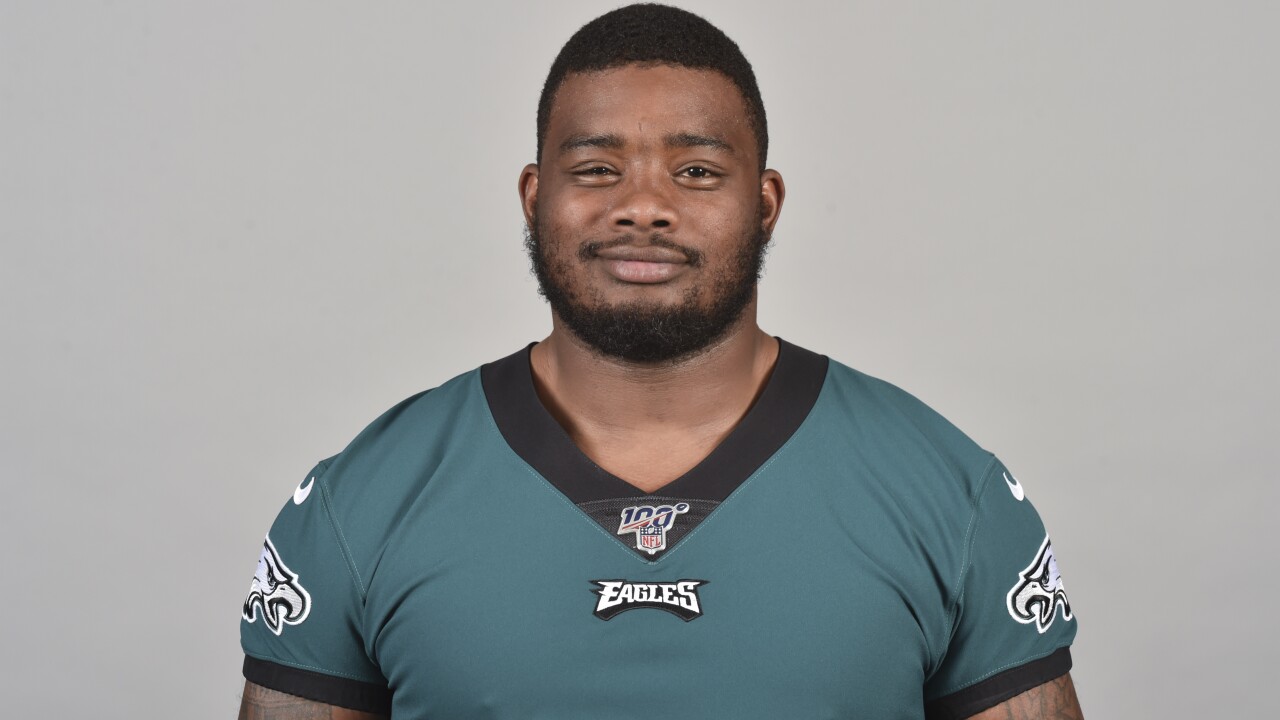 The 2017 seventh-round draft pick from Toledo has played for three NFL teams in as many seasons.

He played 15 games for the Washington Redskins in 2019. He played 12 games and made one start for the Philadelphia Eagles in 2018.

He spent his rookie year with the Oakland Raiders and played in 14 games with one start.

Green Bay’s only draft addition on the defensive line last week was the seventh-round selection of Miami end Jonathan Garvin.