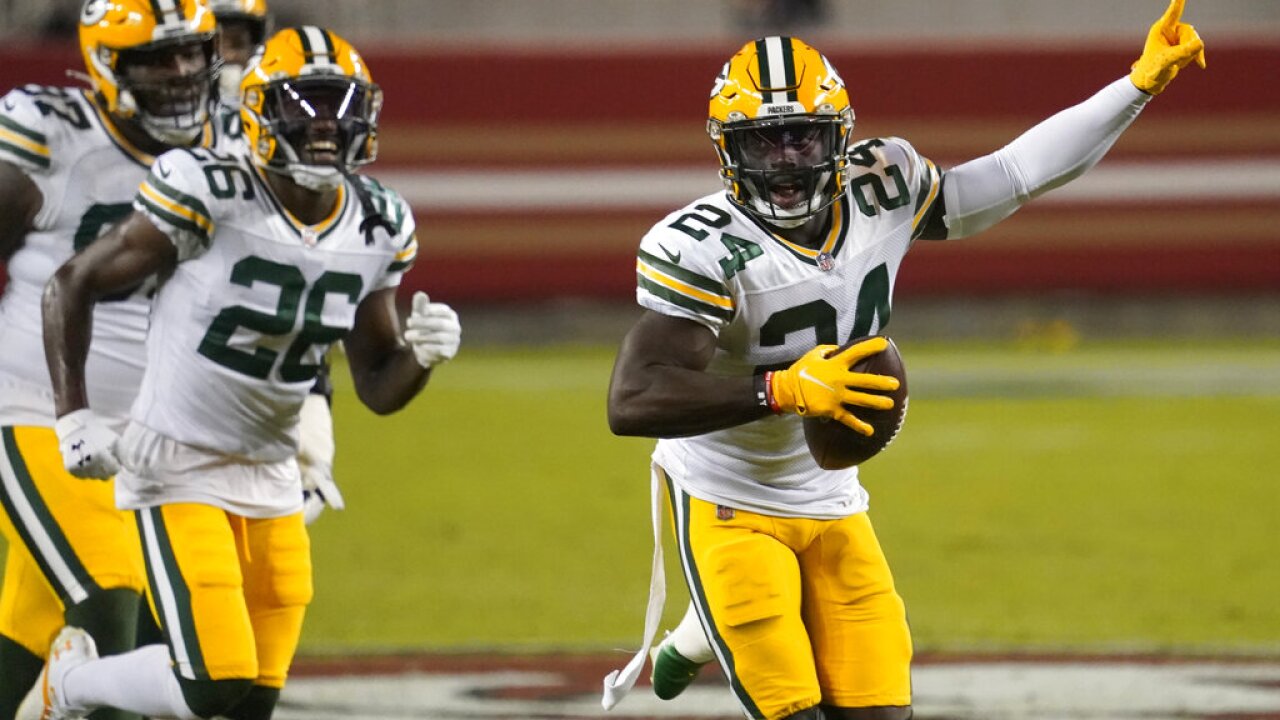 The designation means that all three players must miss at least three games. The Packers have four regular-season games remaining. That stretch starts with Sunday’s game at Detroit. All three players were injured during the Packers’ 30-16 victory over the Philadelphia Eagles. Ervin injured his ankle, Greene hurt his shoulder and Winn injured his triceps.