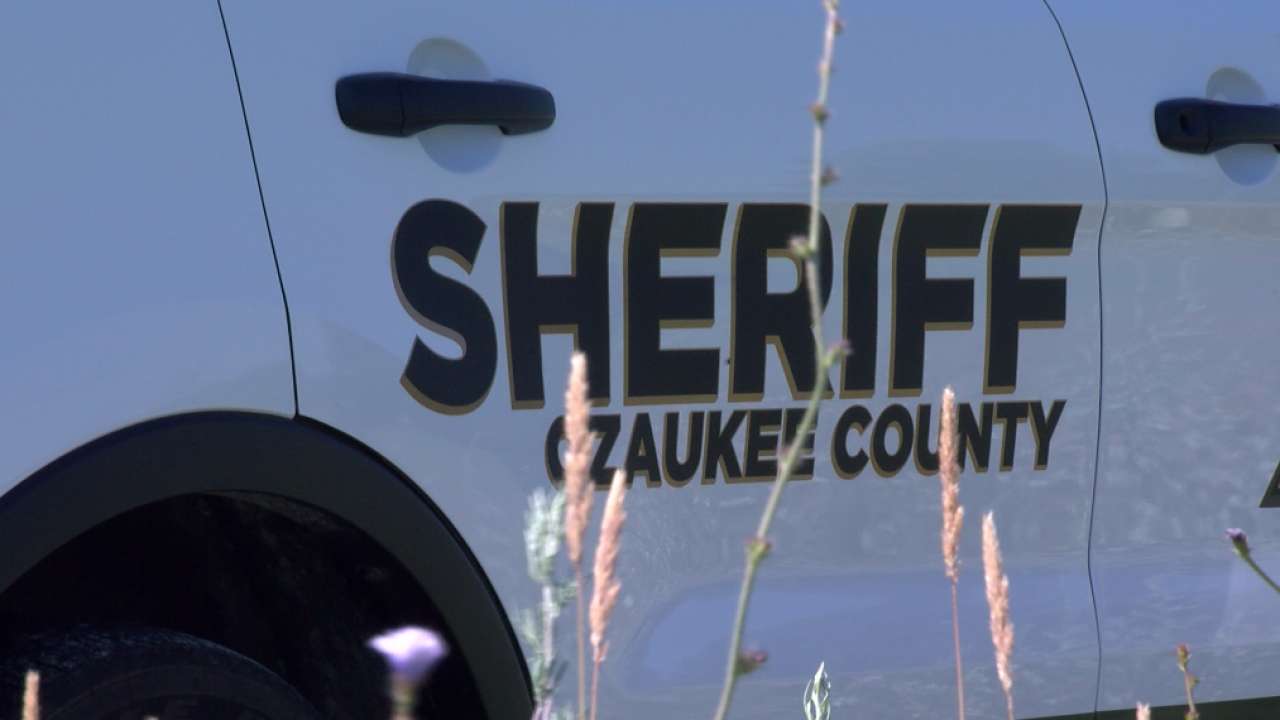 OZAUKEE COUNTY, Wis. — The Ozaukee County Sheriff's Office is looking for any information about nails being dumped in intersections along North Port Washington Road from Mequon to Grafton.

The sheriff's office says they've received numerous reports of nails on the road along State Highway 60 to Interstate 43 and on the interstate's southbound ramp from Highway 60. Nails were also found on Manchester Drive in Grafton and on county Highway LL near state Highway 32 in Port Washington.

Any information can be reported by calling 411 or by sending an anonymous tip via text to the Ozaukee County Sheriff's Office by texting OZSO to 847411.