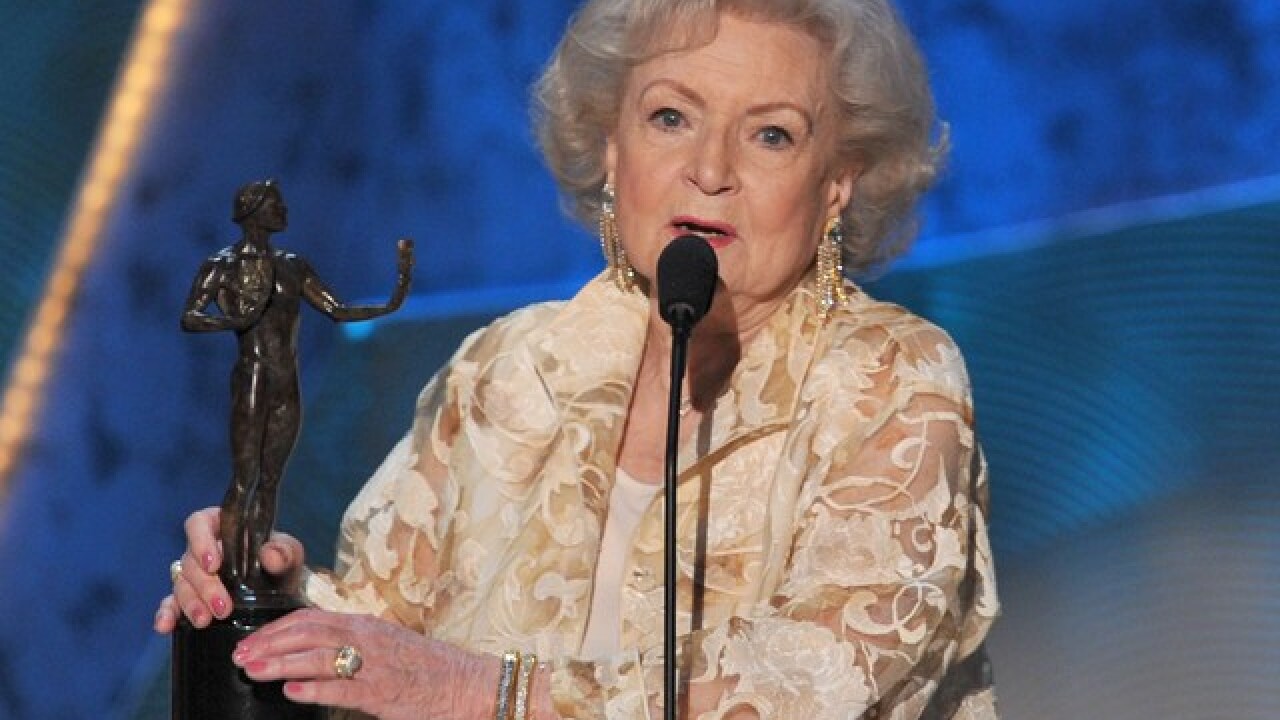 Image copyright 2018 Getty Images. All rights reserved. This material may not be published, broadcast, rewritten, or redistributed.
Kevin Winter

Milwaukee Film announced that the world premiere of "Betty White: The First Lady of Television" will be held at the Oriental Theatre August 18.

The film is a documentary of legendary comedian Betty White's career and personal life. The documentary was filmed over the course of a decade and includes behind-the-scenes footage from White's shows as well as interviews from White's friends and co-stars such as Tina Fey, Alex Trebek and Ryan Reynolds.

Milwaukee resident Steven J. Boettcher is the director of the film and says the documentary will speak for itself as to why the crew chose to document White's career.

"The goal of the film from the beginning was to highlight the universal appeal that is Betty White--to showcase Betty's life in front of and behind the curtain," Boettcher said.

The premiere is sponsored by Milwaukee PBS. For more information and to buy tickets, click here.