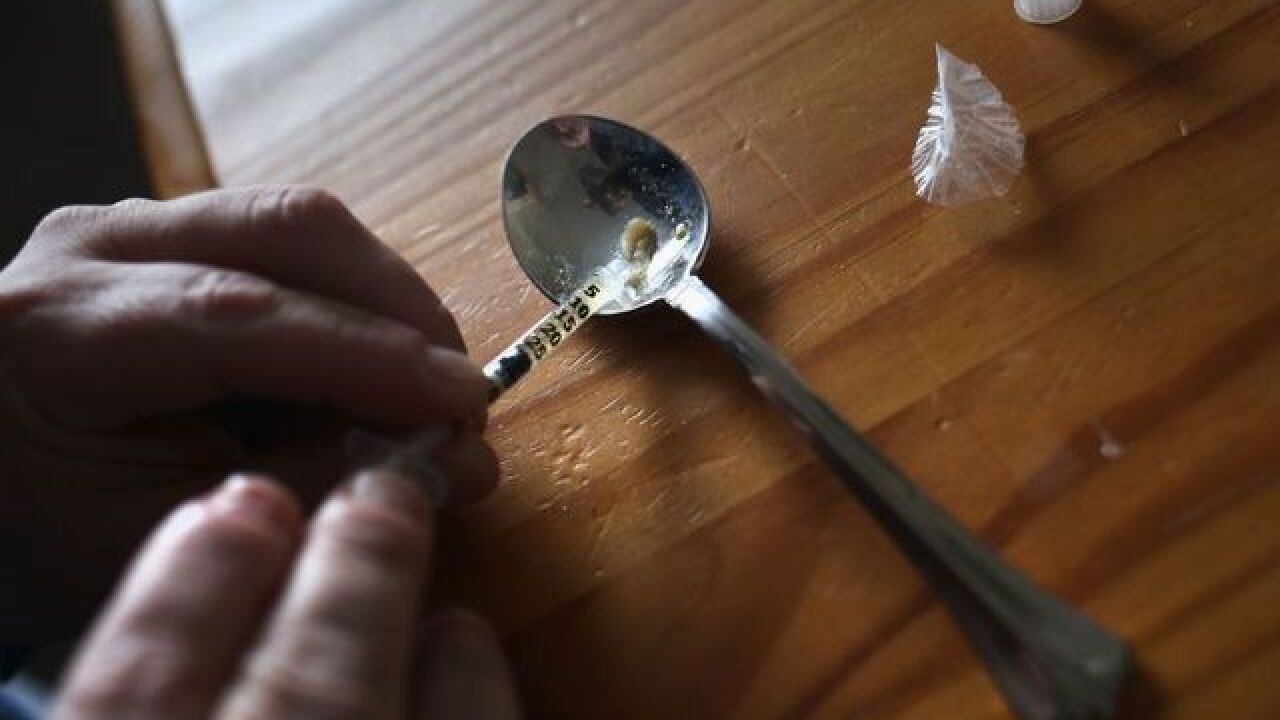 MADISON, Wis. (AP) -- The Wisconsin Senate passed nine bills designed to fight opioid abuse on Tuesday. They now head to Gov. Scott Walker, who is expected to sign them all into law.

The Wisconsin based non-profit Stop Heroin Now has been doing everything they can to bring awareness to the opioid and heroin epidemic.  They're thankful to hear help is on the way on a state level.

Jason Fritz with Stop Heroin Now called the legislation a big step in the right direction.

"To actually see the state dedicating time and resources and money to specifically heading that off or trying to head that off or at least screen them so that they know what to look for is just really important," Fritz said.

The opioid epidemic is personal for Fritz since he lost his younger brother Terry to a heroin overdose in 2014.

He hopes the new laws will help other families.

"A lot of times it starts when they're in high school, sometimes middle school.  Something as simple as grabbing a vicodin or oxycontin from mom or dad's medicine cabinet," Fritz said.

The bills passed Tuesday will:

-- make $2 million a year available to counties to use for treating people with drug and alcohol offenses rather than sending them to jail.

-- hire four new special agents at the Department of Justice, at a cost of $420,000 annually, to investigate drug trafficking and other related crimes.

-- require the University of Wisconsin to create a charter high school, on a four-year pilot basis, for up to 15 high school students recovering from addiction.

-- protect school employees and volunteers, and residence hall directors on University of Wisconsin or technical college campuses, from lawsuits if they administered Narcan or other drugs to combat an opioid overdose. They would have to be trained on how to use the medication and call 911 as soon as possible after using it in order to qualify for immunity.

-- require prescriptions for any drugs that contain the opioid codeine, which is sometimes found in cough syrups and other medicines to treat severe colds.

-- provide $63,000 a year in grants to hospitals to train more doctors in treating addictions.