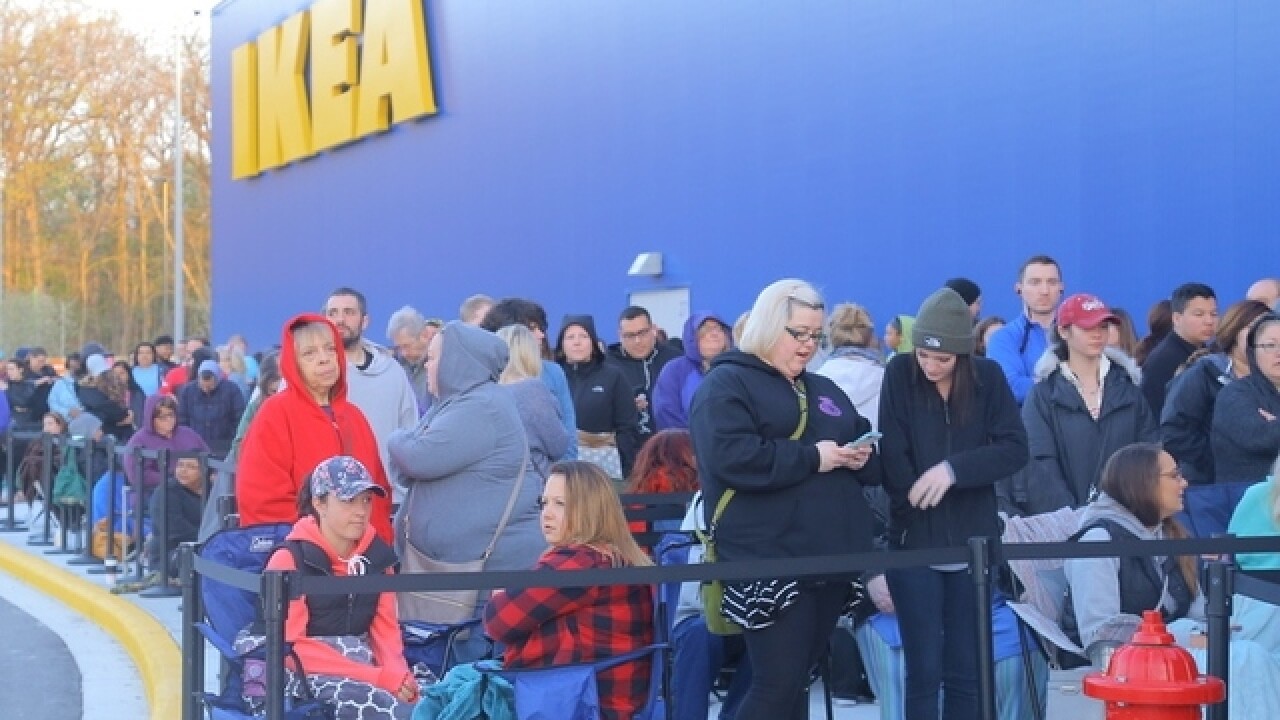 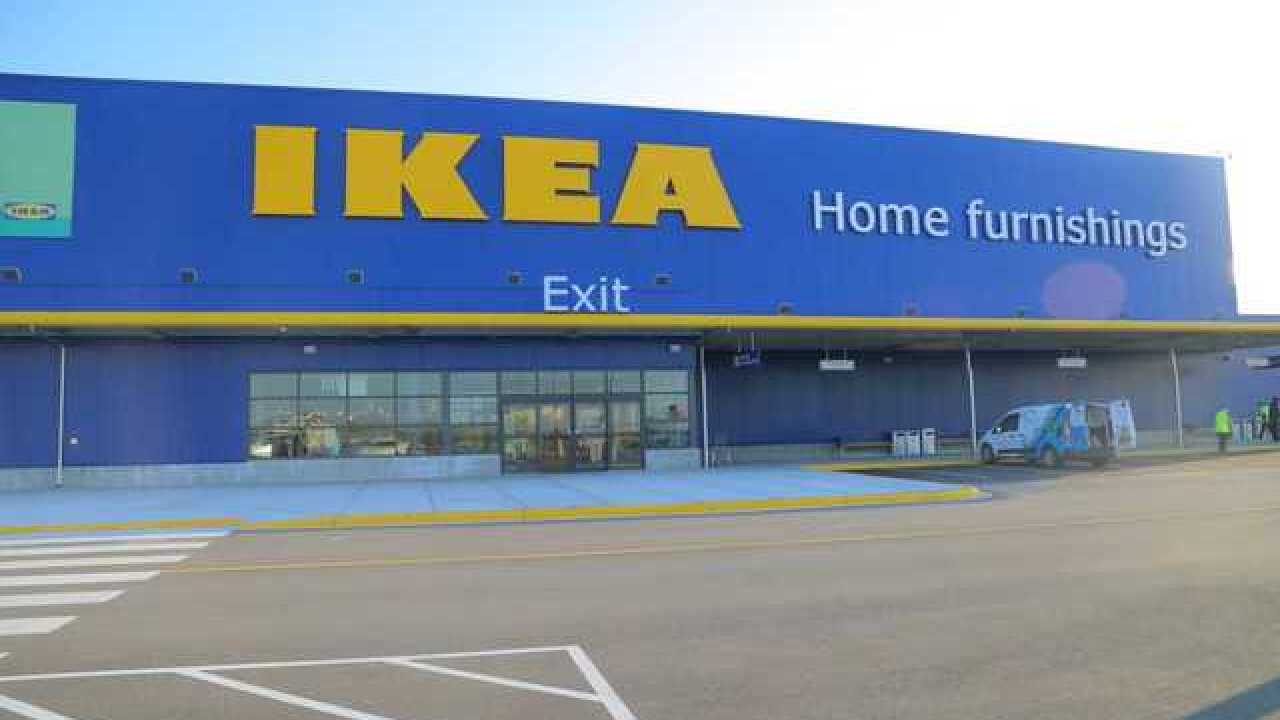 OAK CREEK -- It's a day that's been years in the making and people from all over Wisconsin were ready for the doors to open at the IKEA in Oak Creek.

Hours before the doors were set to open, people lined up to be among the first to get a spot in line. Just before 2:00 a.m. one family had driven and parked their car across the street, ready for the parking lots to open at 5:00 a.m.

"We've been waiting for almost two years for this," She said. "I was the first car in the parking lot."

The cars would have to wait. One local man sprinted his way to the front of the line to make sure he was the first person here at 5:00 a.m.

"You got to go big like IKEA," Aldo Brame said. "I always got to be first. Let's get kicking in Wisconsin. It's time to do it. It was nice to be here first. I had to run here. I didn't take a car because I knew I wouldn't make it first. I needed a different strategy. Some people behind me might be mad but I'm here now. Let's get it rolling."

As the sun began to peek over the horizon, hundreds of people were already shivering in line. They snaked back and forth like a line at Six Flags in the front of the building, but soon the line began wrapping around the building itself. By 9:00 a.m., the Oak Creek Police say the parking lot, able to hold 1,100 cars, was at capacity. Everyone was here for the big day.

"I've been planning this since January," One woman said. "I'm so excited to be here."

"I would say months," Catherine Crivello, a first time IKEA shopper said. "As soon as we heard it was opening, I took vacation. let's do this."

"This is like Coachella for suburbanites," Sara Dunstone of Cedarburg said. "It really is. Without Beyonce."

The Queen B really would have pushed things over the edge. However, Wisconsin band, The Toys had the crowd rocking with their covers of popular hits from decades ago. They even played a very fitting song by Styx. As they rattled "Too much time on my hands" to the crowd creeping over 1,000, the reality of the day began settling in.

Things changed when officials fro IKEA started rattling off raffle winners. First, a $500 gift card. Then, a $1,500 gift card. But the big winners of the day were the Carrillo family who won a $2,000 gift card and the man who won wasn't planning on coming out.

"My husband wasn't going to come and take the day off with me," Margaret Carrillo said. "Thank god he came. It was his winning number. This is amazing."

"This is totally surreal," Greg Carrillo said. "I had no idea. She had to come up to me and say Greg, you have 919. I'm like, for real? I can't believe it. I wanted a good lunch out of it, some salmon or something like that. My wife here wants a couch. We were going to buy a couch anyway. That's what we're going to do."