One person dead, one hospitalized in Waukesha County I-94 crash 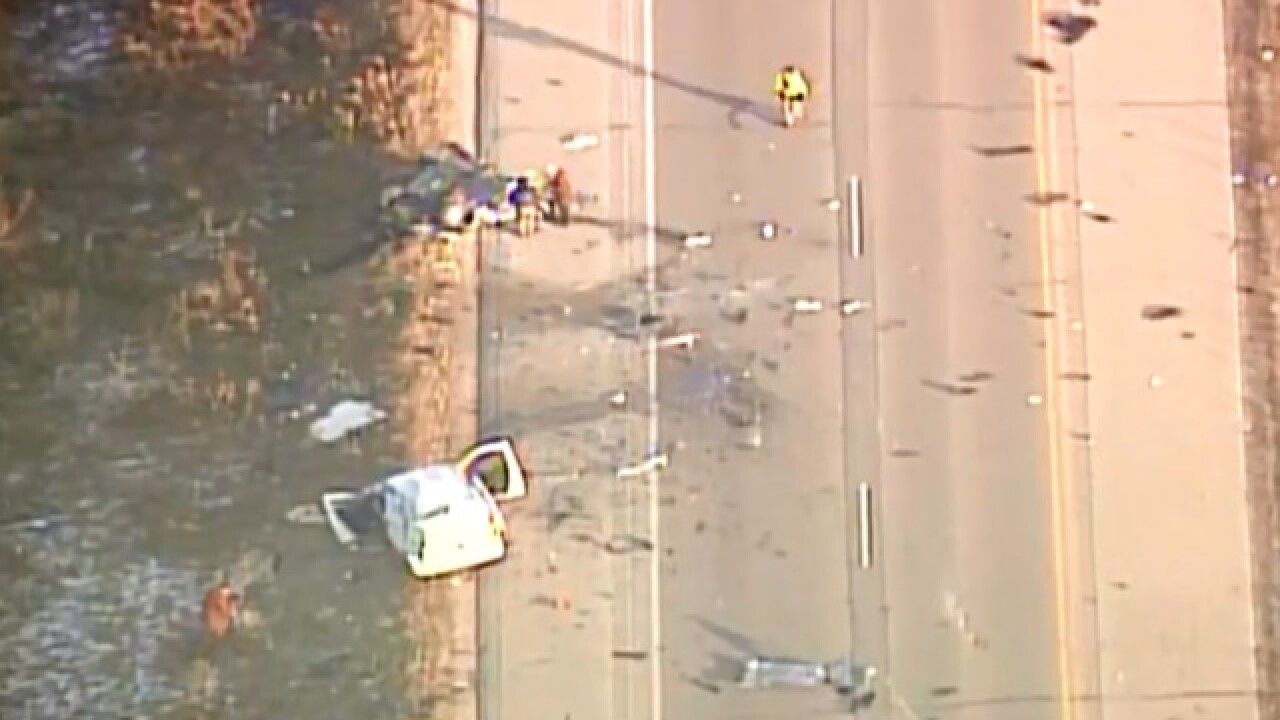 One person is dead and another has been hospitalized after a crash in Waukesha County on I-94 near Elmhurst Road.

The Waukesha County Sheriff’s Office reports a 34-year-old Madison man was headed east when he lost control and crossed the center median, hitting a 58-year-old man who was driving west.

The Madison man was pronounced dead at the scene, despite life-saving efforts.  The other driver was taken to the hospital with life-threatening injuries.