One person dead after incident on HWY 145 South, traffic diverted 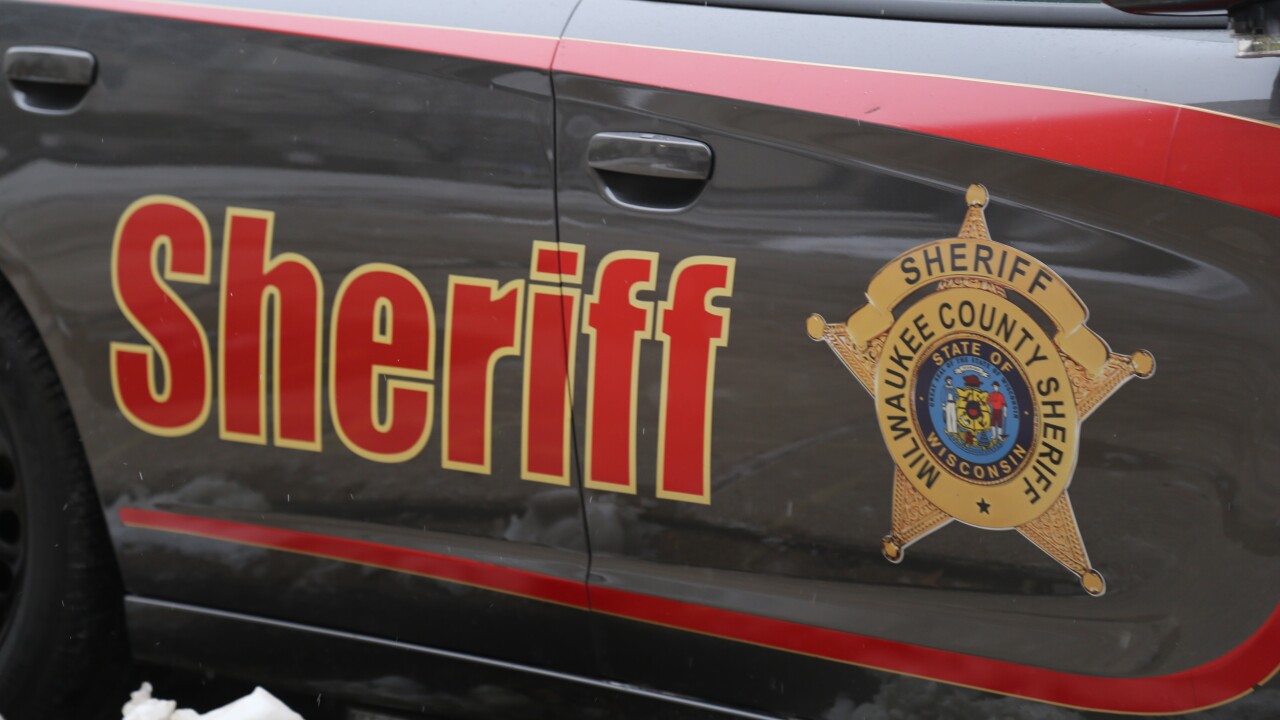 MILWAUKEE-- The Milwaukee County Sheriff's Department is working to determine the circumstances behind a death that occurred on the freeway system Saturday.

Authorities responded to WIS 145 South near Silver Spring Drive about 10:40 a.m. for reports of the incident. The Milwaukee Fire Department confirmed that one person was pronounced dead when they arrived on scene.

Officials have closed Highway 145 South from 91st Street to Silver Spring Drive while investigating. Authorities are expected to release more details in the next few hours. Avoid the area if possible.

TODAY'S TMJ4 has a crew on scene working to obtain more information. Stay with us for further updates.