One man killed in Wauwatosa shooting 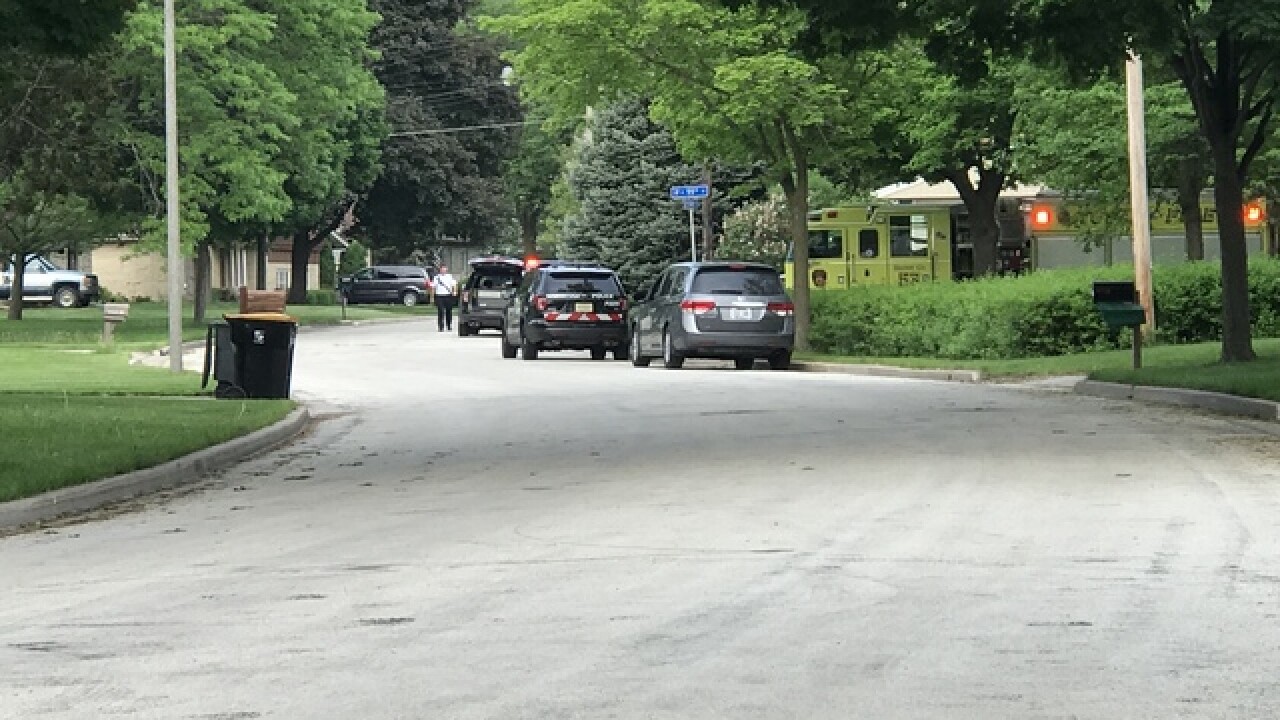 Copyright 2018 Scripps Media, Inc. All rights reserved. This material may not be published, broadcast, rewritten, or redistributed.
<p>Photo by Rikki Mitchell. </p>

One man was shot and killed in a shooting near 100th and Ruby in Wauwatosa Tuesday.

The victim was taken to Froedtert  Hospital and the medical examiner says they received a call that the victim had died.

Three people have been taken into custody for questioning, one woman and two men.

Police said the shooting does not appear to be random and they are working to determine if the victim and those in custody knew each other.

This is a developing story. Check back with tmj4.com for updates.