One dead in shooting near 23rd and State 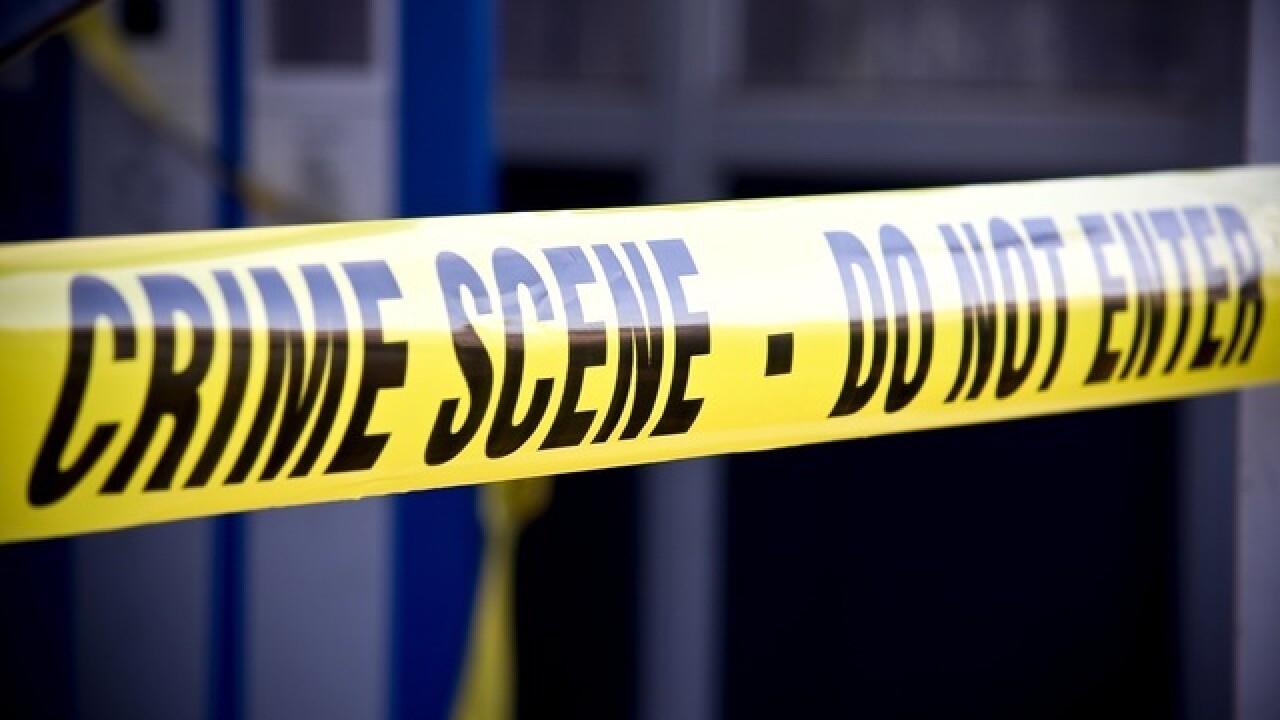 MILWAUKEE -- Milwaukee police say a 23-year-old man was shot and died from his injuries.

Police were called to 23rd and State and found the unresponsive man around 12:40 a.m. Sunday.

The Milwaukee Fire Department attempted to revive the man and took him the the hospital where he later died.

Police say a 20-year-old man said he was shot in the same location around 1:00 a.m and was sent to the hospital with a non life-threatening injury.

The shooting is under investigation.