On the Table MKE: Community holds discussion on gun violence 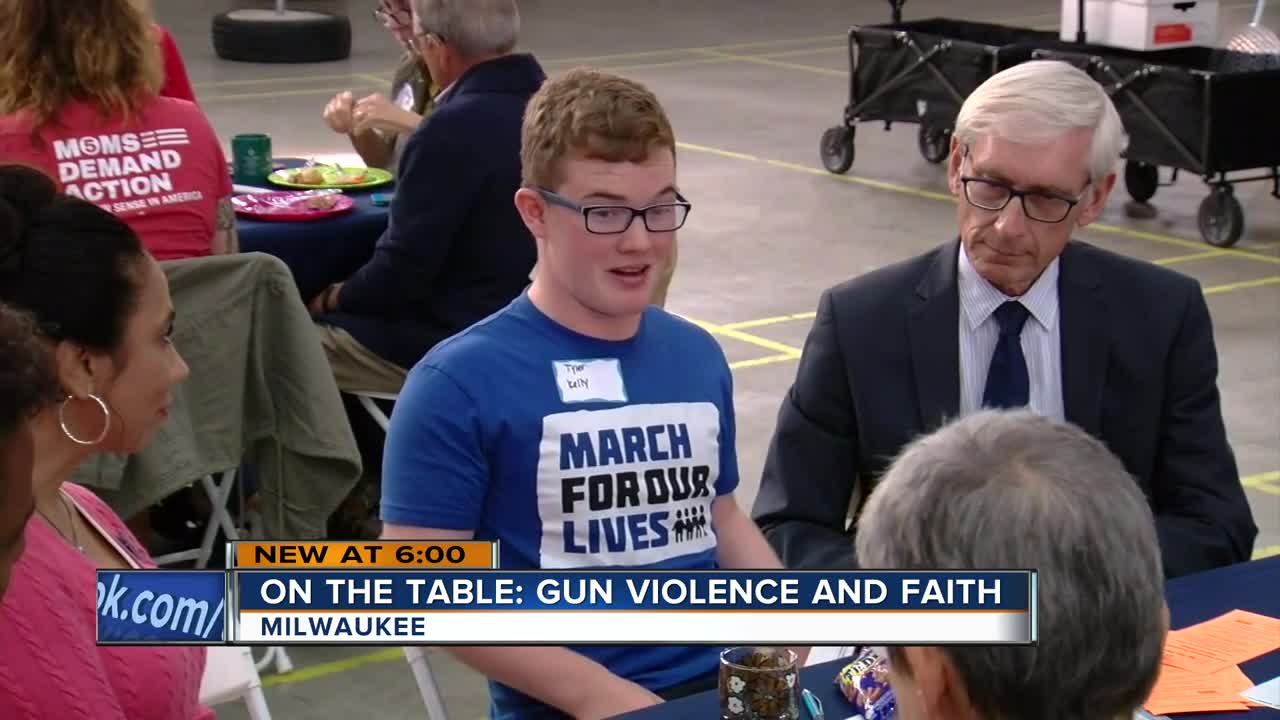 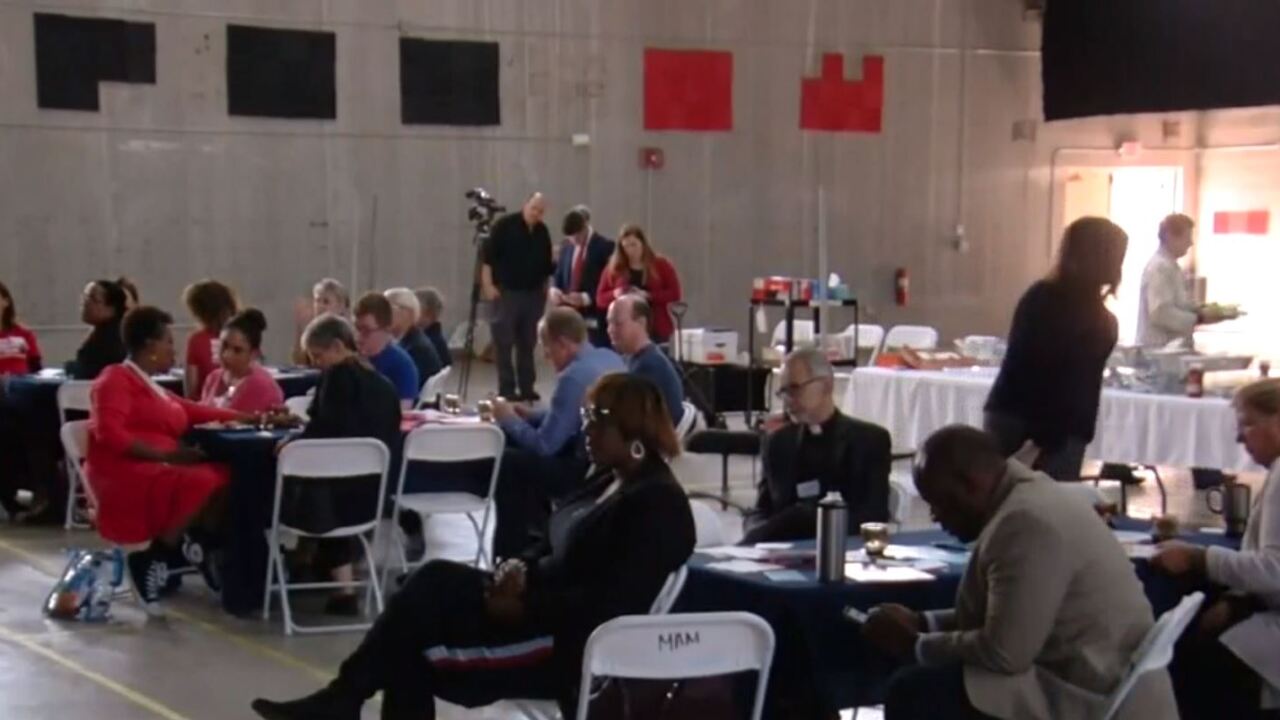 MILWAUKEE — People of all different backgrounds came together Thursday to share a meal and talk about "the spiritual toll of gun violence."

It was one of many community discussions that took place through the Greater Milwaukee Foundation’s annual "On the Table MKE" event.

“If we don’t stop the cycle of this, our next generations will suffer the same thing, because we lacked the courage to do something right now,” said Pardeep Kaleka, who helped lead the discussion.

Kaleka lost his father in the mass shooting at Oak Creek’s Sikh Temple seven year ago.

Kaleka was joined by a group of Milwaukee mothers who lost children to gun violence.

“It’s discouraging to see that shootings continue to happen at an alarming rate,” said Collette Shumpert, whose son, Michael Brown, was shot and killed back in 2012. . “But we have to be a city that does not give up hope for change.”

“We have to show up,” said Debra Gillispie, whose son, Kirk Bickham Junior, was shot and killed back in 2013. “We can’t complain about our city, if we don’t come to the table, and try to make our voices heard, so the death and loss we’ve experienced isn’t in vain.”

Local activists and church leaders, from a variety of religions, also listened and shared insight on the human impact of gun violence, and its spiritual toll.

Part of the governor’s belief system revolves around fighting to change gun laws.

“Within a week or so, I’ll be ordering the legislature in special session to take up universal background checks.”

“What in God’s name are we as a society doing?” He asked. “We can’t continue to standby as more mass shootings happen, and gun violence continues in communities. “

Regardless of anyone’s political beliefs, people who took part in the discussion, say the challenge is making sure this kind of open dialogue with people of all walks of life, doesn’t stop here.