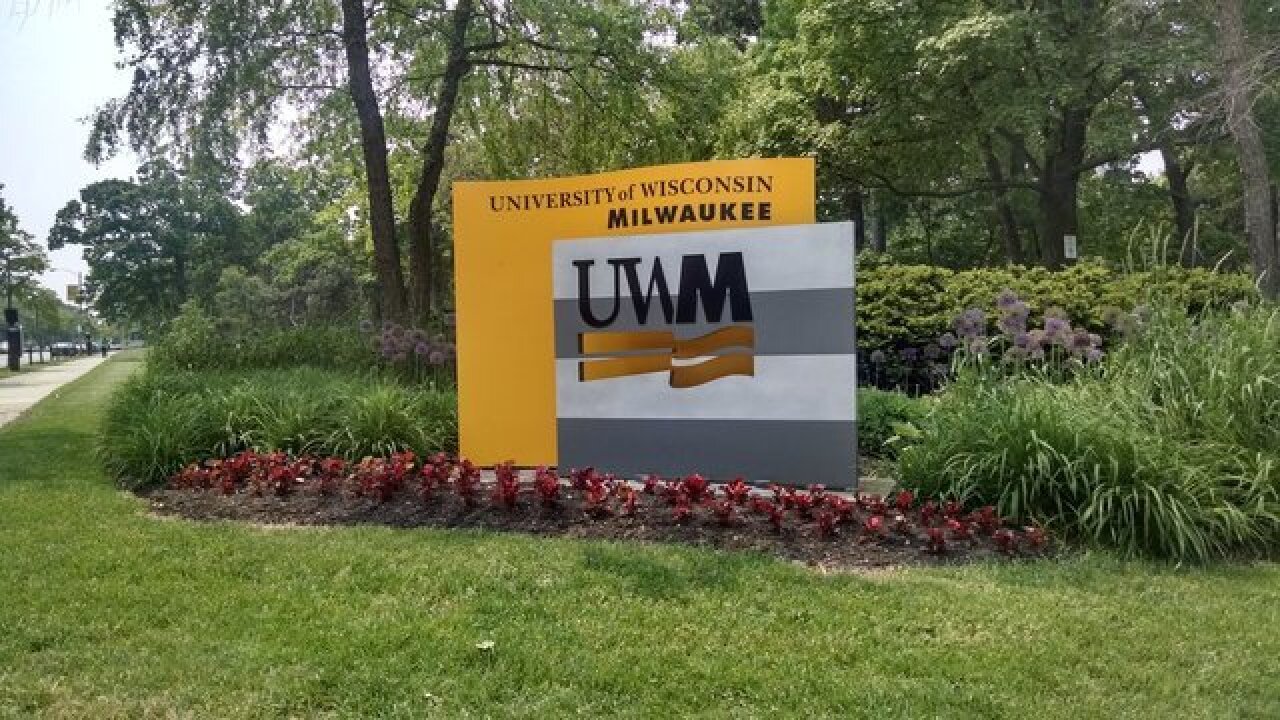 University of Wisconsin-Milwaukee officers responded to a complaint of threatening phone messages at Sandburg Residence Hall on Tuesday.

The victim told officers that he was receiving threats of death and rape from someones under the screen name 'suckME' on the dating app, Grindr and that he feared for his safety.

The defendant, Preston Ellison, began sending threats to the victim after he refused to engage in sexual contact with him without seeing a picture of his face.

"I see you in that office with the cops little b****," he said in a text message. "I'll still shoot those pigs too. Tell them head shots only."

Officers went to the area Ellison was last seen and located him on the north side of E. Locust St. He was ordered him to the ground and taken into custody for a Mirandized interview with the officer.

Ellison admitted to sending violent messages to the victim over Grindr and said he made threats because he was upset the victim wouldn't meet with him and that he wasn't really going to kill him. He also said he wasn't going to kill the officers and he was just 'talking s***.'

Ellison went through intake on Saturday.