3 arrested in connection to shooting near Wisconsin high school 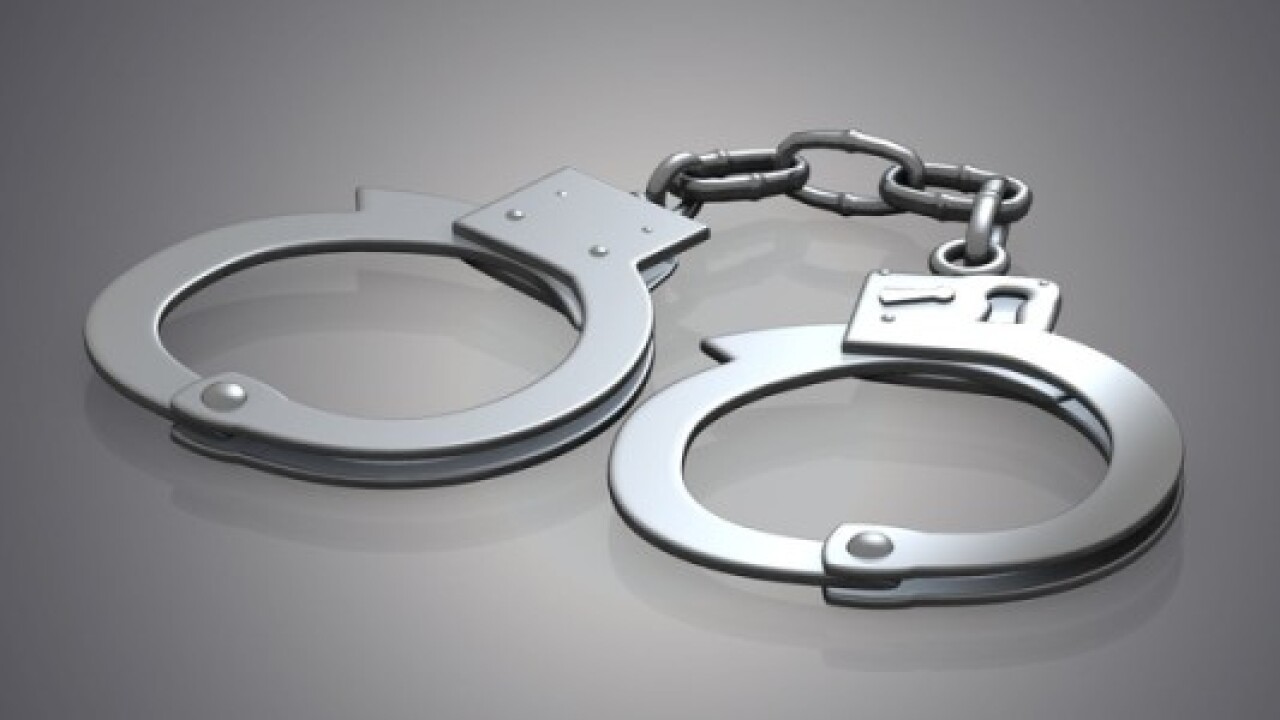 MADISON -- Madison Police have arrested three people connected to a shooting that injured a 16-year-old near La Follette High School.

According to our partners at WISC-TV, the shooting took place around 11 a.m. on the corner of Luna Vista Road and Turner Avenue. The teen that was injured has been released from the hospital.

The primary suspect, 21-year-old Duan S. Briggs brought a handgun to a prearranged fistfight, according to investigators. He was arrested on a tentative charge of homicide.

17-year-old Jamie J.C. Hayes was arrested on a tentative charge of party to the crime of attempted homicide. The third arrest was a 16-year-old Madison boy who attends La Follette High School.

Both Briggs and Hayes are not enrolled in the Madison Metropolitan School District.