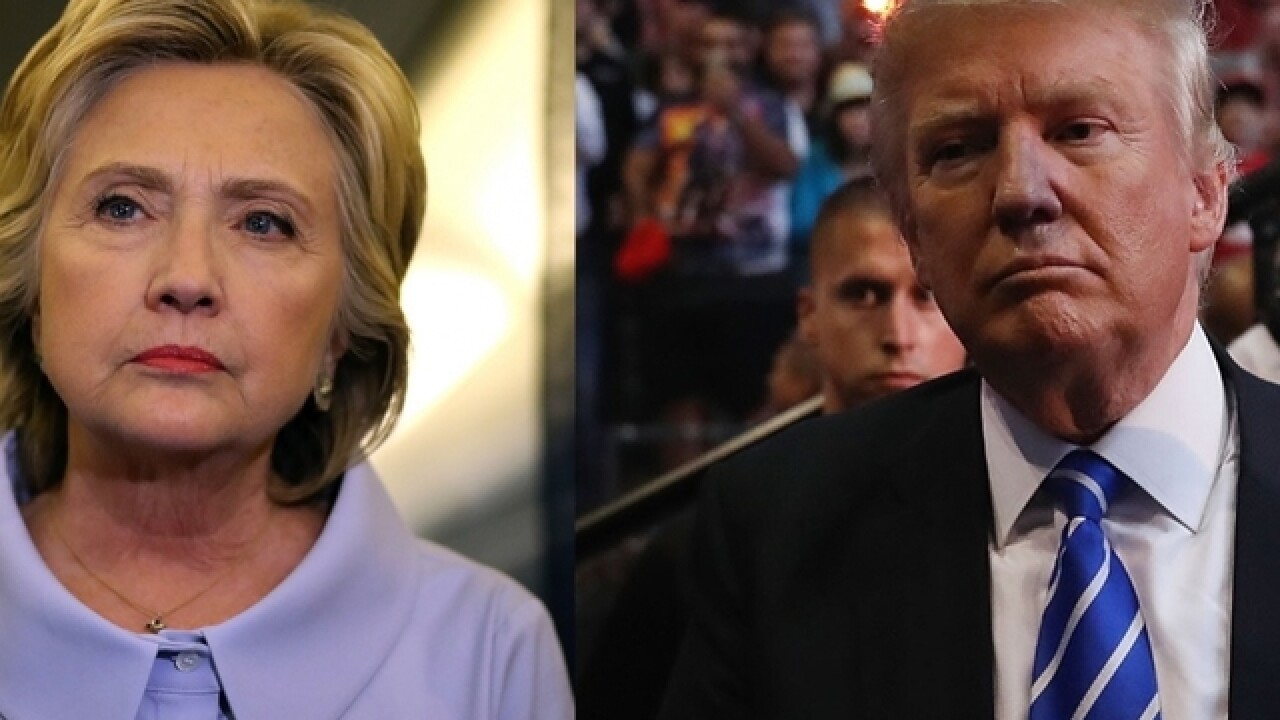 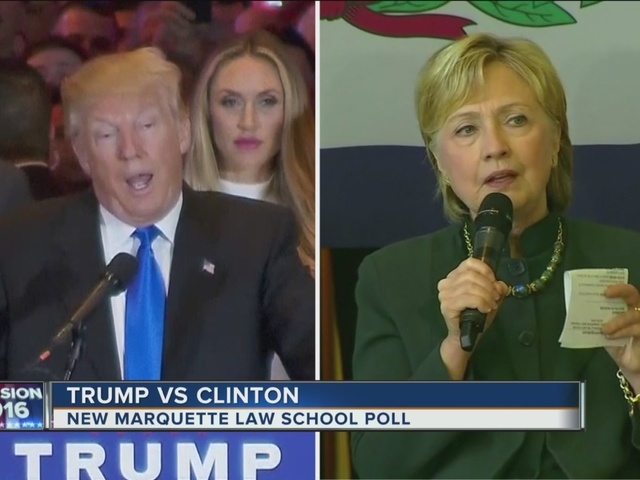 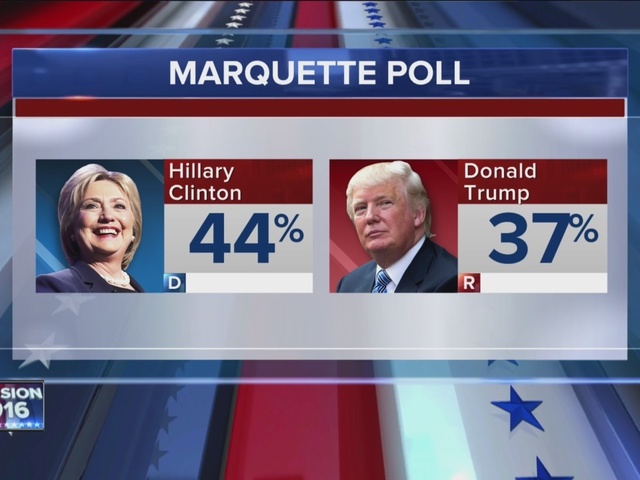 MILWAUKEE -- With less than one month until Election Day, Hillary Clinton's lead among voters in Wisconsin has grown, according to the latest poll results from Marquette University's law school.

Clinton has a seven-point lead over Trump among likely voters, registering 44 percent of the vote to Trump's 37 percent.

The poll was conducted from last Thursday until Sunday, meaning pollsters got two full days of reaction after the Washington Post published the now-infamous tape of Trump's lewd sexual remarks. All polling was completed before Sunday night's debate, however.