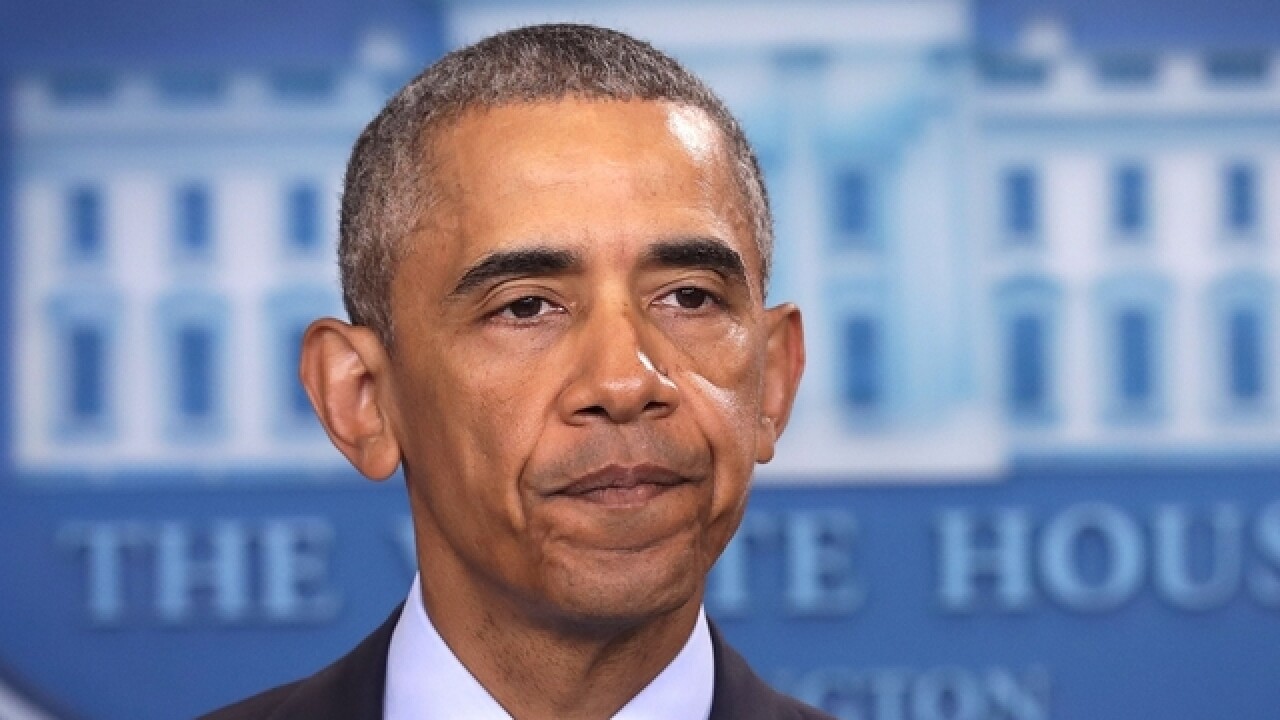 WASHINGTON (AP) -- The gunman in the attack that killed 49 people at an Orlando nightclub was inspired by extremist information over the internet, President Barack Obama said Monday, calling it an apparent example of "homegrown extremism" that U.S. officials have been worrying about for years.

Obama, speaking in the Oval Office after meeting with the FBI director, said the attack appears similar to the shooting late last year in San Bernardino, California, though he added that "we don't yet know." He said the probe was being treated as a terror investigation and that investigators were examining materials from the internet that the shooter may have consumed.

"At this stage, we see no clear evidence that he was directed externally," Obama said, referring to suggestions that the Islamic State group or other extremists had orchestrated the attack. "It does appear that at the last minute, he announced allegiance to ISIL," he said, using an acronym for the extremist group.

Obama said investigators are still looking into the motivations of the shooter and considering all possibilities. He said organizations like IS, al-Qaida and others target gays and lesbians because of their "vicious, bankrupt ideology" and their religious beliefs about homosexuality.

Obama spoke after getting briefed on the investigation by FBI Director James Comey, Homeland Security Secretary Jeh Johnson and other officials.