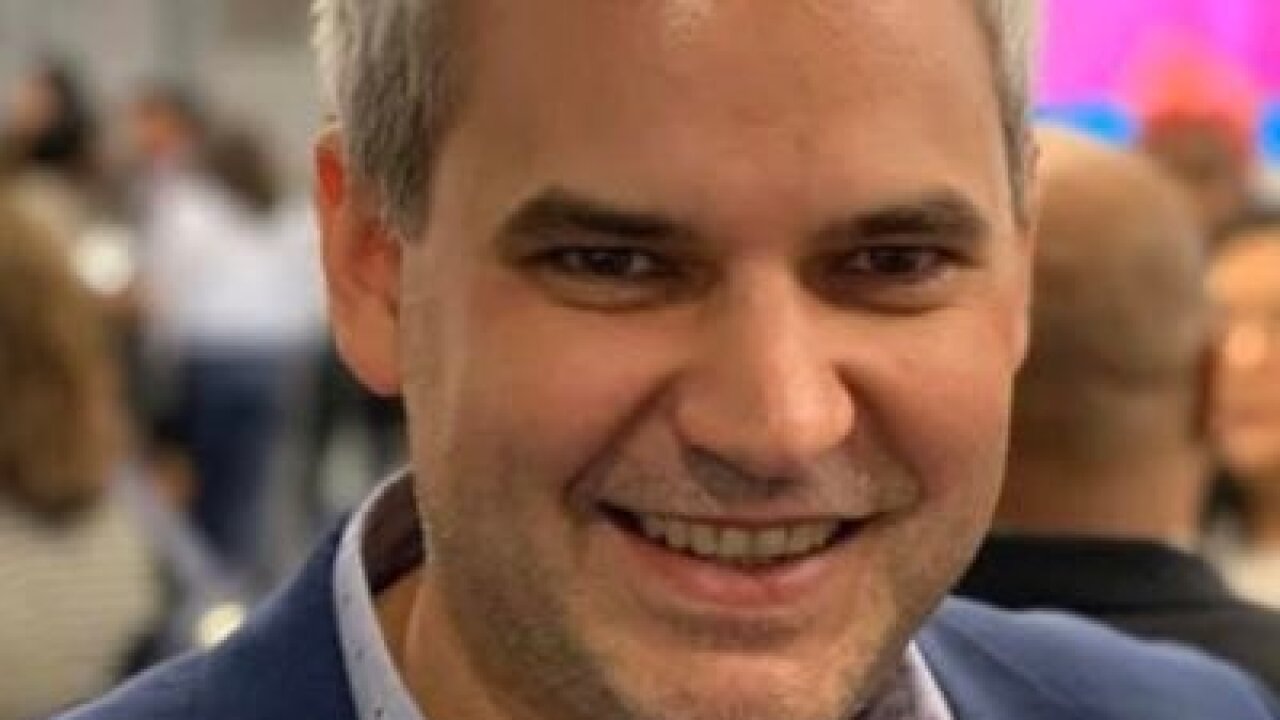 MILWAUKEE — A high-ranking official has been taken into custody at Milwaukee Mitchell International Airport following an ongoing undercover investigation.

The Neenah Police Department says 39-year-old David Arnold Hay, with help from the Milwaukee County Sheriff’s Department, was arrested at the airport on Sunday.

Hay was booked into the Winnebago County Jail on a charge of Use of a Computer to Facilitate a Child Sex Crime.

Hay worked as deputy chief of staff to the chancellor Richard Carranza. The Department of Education said it fired Mr. Hay after the arrest.

"These allegations are incredibly disturbing and absolutely unacceptable," Miranda Barbot, a spokeswoman for the department, said in a statement to the New York Times. "We took immediate action removing Mr. Hay from payroll and are terminating him. We referred this to the Special Commissioner of Investigation and we will fully comply with any investigation."

According to Hay's LinkedIn page, Hay previously worked as a high school principal in the Tomah area school district as well as Kettle Moraine School District.

Neenah Police say this is an ongoing investigation.