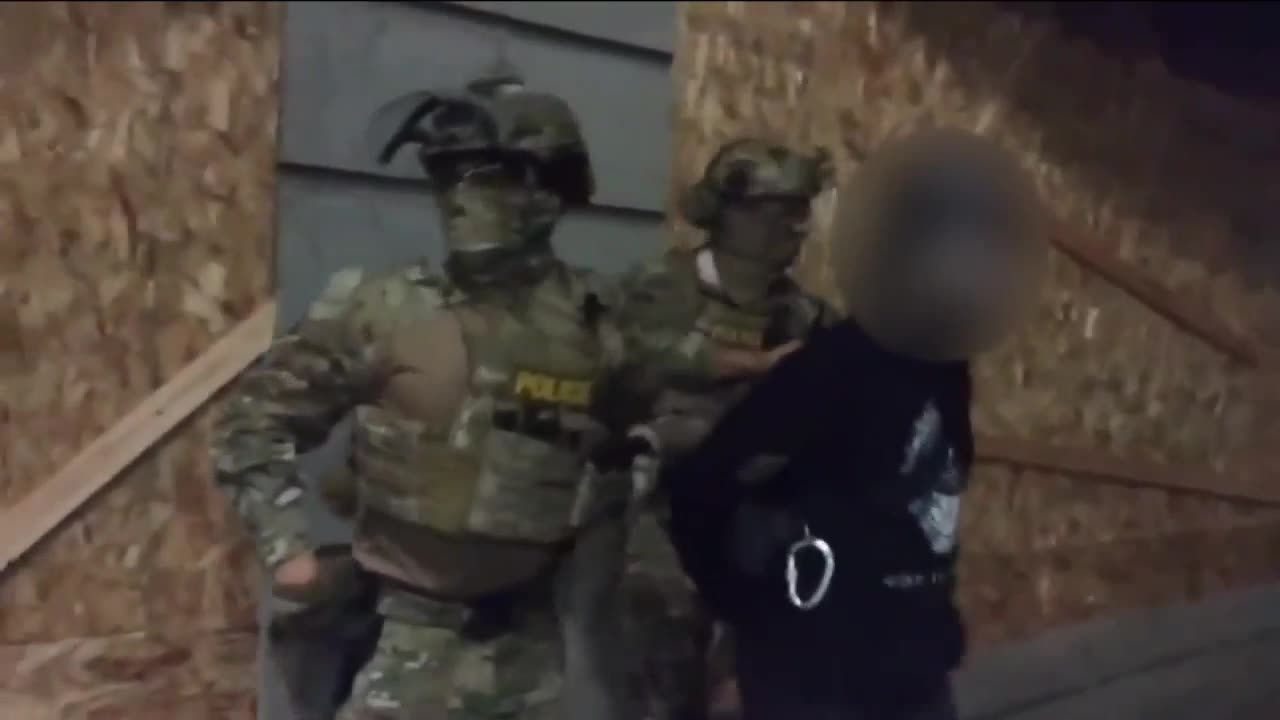 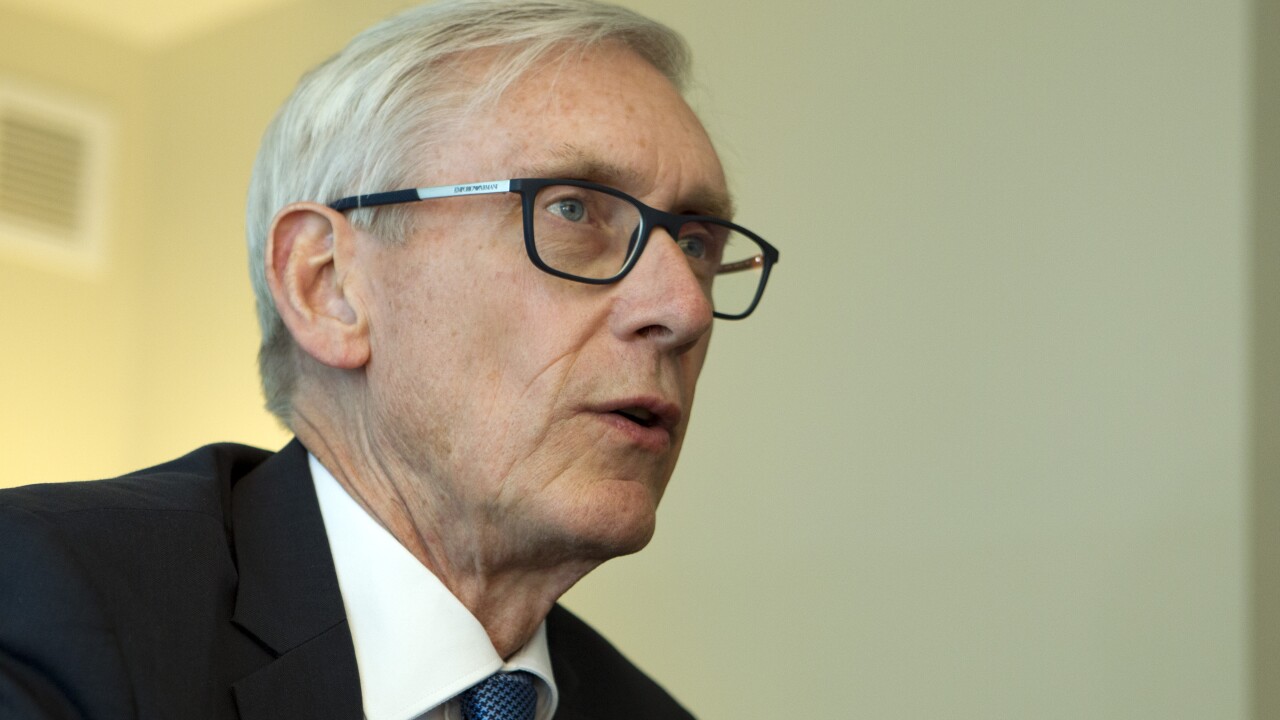 MADISON, Wis. -- Gov. Tony Evers has written a letter to President Donald Trump expressing his opposition to plans to send federal agents to Milwaukee and several other U.S. cities.

The letter, dated Wednesday, July 22, criticizes not only the idea of sending federal agents to the Badger State, but also the method by which Evers learned of the plan.

"It was especially disappointing to hear of this potential plan from a television interview and in no sort of direct communication with my office," Evers says in the letter. "I am writing to convey my strong opposition to any such intervention."

Evers goes on to argue that the federal government's presence is likely to only escalate the situation.

"As we have seen in Portland, this excessive and unwelcome federal law enforcement presence only makes these situations more volatile and dangerous," the governor said.

"This type of unilateral intervention has not been requested by either the City of Milwaukee or the State and is not welcome in Wisconsin," Evers concludes.

According to a recap of the day's events on the White House website, President Donald Trump and the Department of Justice plan to expand the program into the three Midwestern cities in the next three weeks.

Trump and Attorney General William Barr announced Wednesday that they would send federal agents to Chicago and Albuquerque to combat rising crime under the "law and order" push.

“In recent weeks there has been a radical movement to defund, dismantle and dissolve our police department,” Trump said Wednesday at a White House event, blaming the movement for “a shocking explosion of shootings, killings, murders and heinous crimes of violence.”