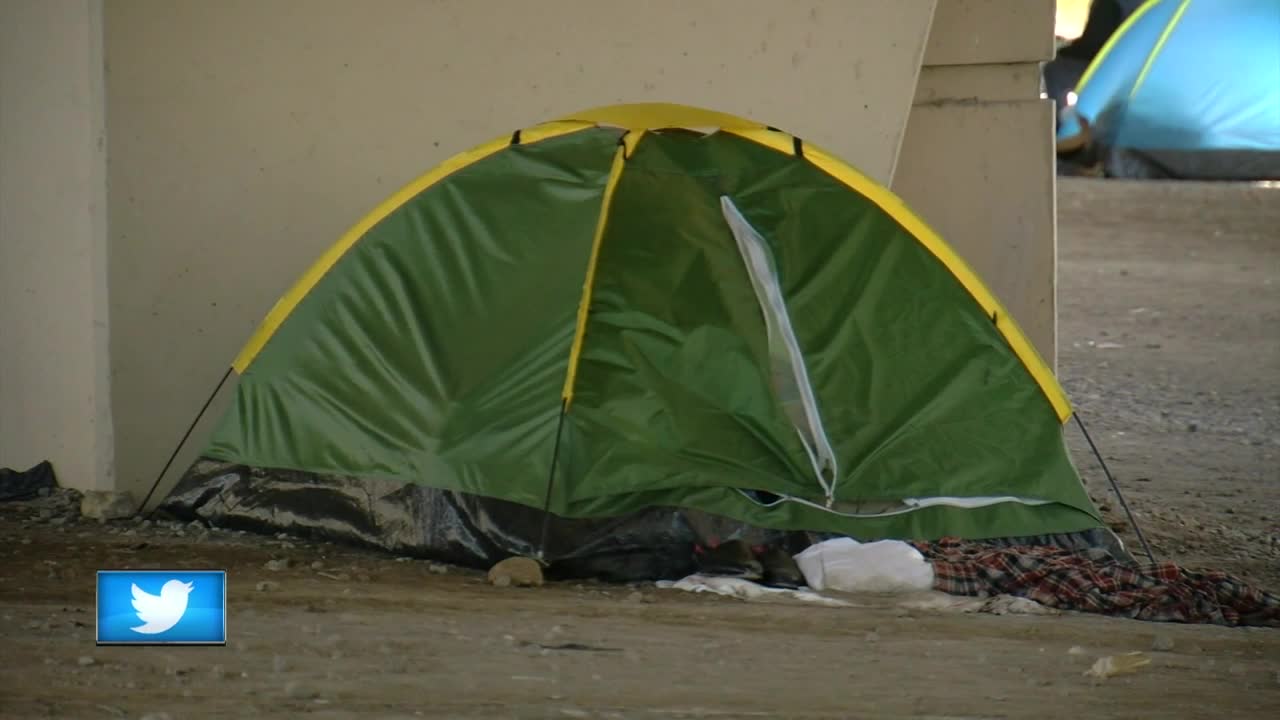 A new United Health Care pilot program is testing the benefits of having steady housing in relation to one's health.

The program is a partnership between UnitedHealthcare and Milwaukee County's Housing Division.

UnitedHealthcare said the program launched last year after the company identified local patients who rely on taxpayer-funded Medicaid for health expenses and were homeless at the time.

Patients first chosen to participate in the study were living with family members, in shelters, or in cars or tents at the time, according to a news release. All of them also were making inpatient overnight visits and/or emergency room visits at a very high rate.

As part of the program, UnitedHealthcare pays participants' housing costs - which is around $700 per month.

She said the idea behind the program is that it's much harder for someone to get healthy when they don't have a stable place to live.

"Somebody dealing with housing issues, they can't possibly concentrate on their diabetes," Sexton said. "Housing really is health."

UnitedHealthcare has partnered with Milwaukee County, with county workers helping to place program participants into one of its housing programs.

"The idea is for the Housing Division to do housing navigation for individuals," said James Mathy, of the Milwaukee County Housing Division . "We want to take folks that cycled through emergency rooms, had really high health care costs, and put them into housing."

"UnitedHealthcare actually pays the rent for individuals who are high utilizers of their healthcare costs and healthcare services," Mathy added. "So they partnered with us to do this navigation. We helped place people in housing, and then we eventually helped them transition from UnitedHealthcare's rental subsidy to one of our housing programs."

Statistics from UnitedHealthcare show that, six months prior to the pilot program, participants had made a cumulative 42 inpatient overnight stays at area medical facilities.

After six months in the pilot program, those same participants had recorded just eight inpatient stays.

"We see this as the future of healthcare: looking at social determinants of health," Mathy said. "You can't expect someone's health outcomes to be good when they have no place to live."

"By providing safe housing, people are able to concentrate on their mental health needs, their medical needs," Mathy said.

He said the goal is to transition participants from the UnitedHealthcare subsidies to a more permanent housing program in less than one year.

Sexton noted the program is also beneficial to taxpayers, since participants rely on Medicaid to pay their medical bills.

"It absolutely makes financial sense," Sexton said. "We've cut down on the number of people going to the ER."

Shenell Anderson is one of the program's graduates.

She long suffered from anxiety and depression, which would lead to daily panic attacks.

"I was in the ER every day, thinking I was having a heart attack," she said.

Anderson said the panic attacks eventually cost her her job. She found herself unemployed, anxious, and living in a relative's home with her two young children.,

After UnitedHealthcare reached out and volunteered to take over rent payments while she got back on her feet, Anderson said her health improved tremendously.

After she completed the program, Anderson was asked to speak about her experience at at United HealthCare event. She wowed the crowd with her remarks, which landed her a job with the company.

She's also working on a Masters Degree through online courses.

Anderson said she's only been to the ER once in recent months - and that's because she got strep throat from one of her children.