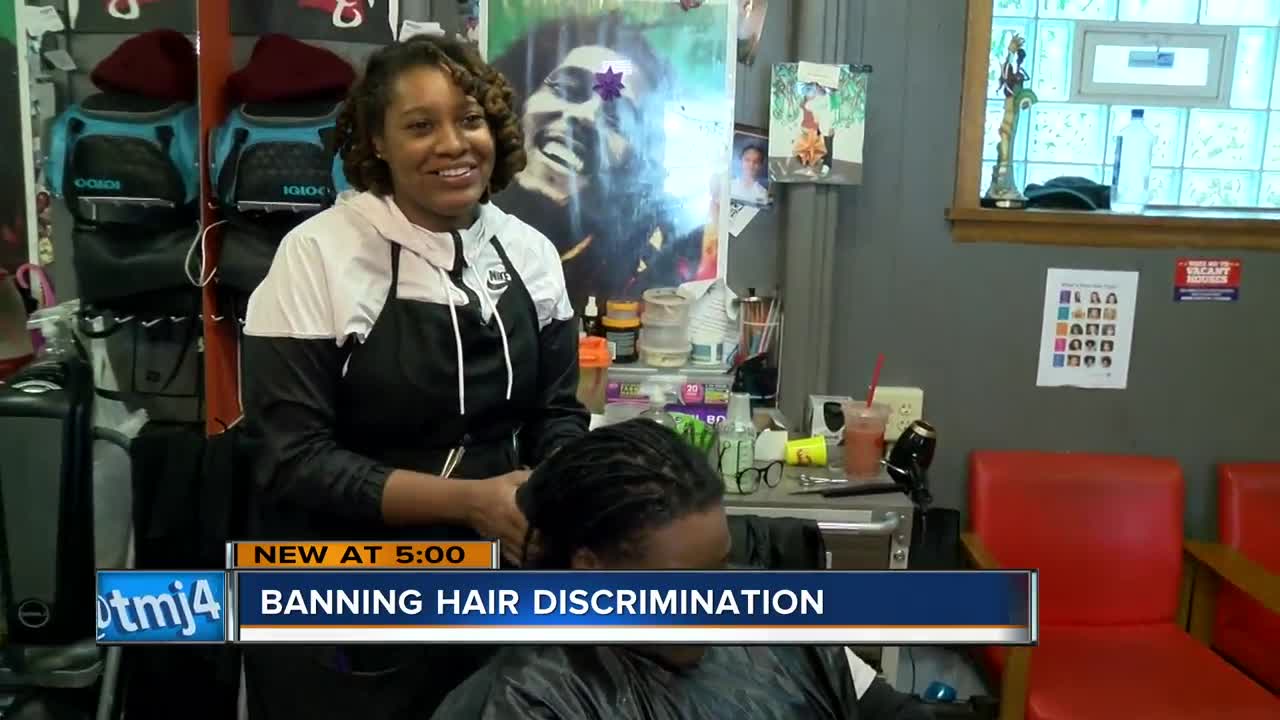 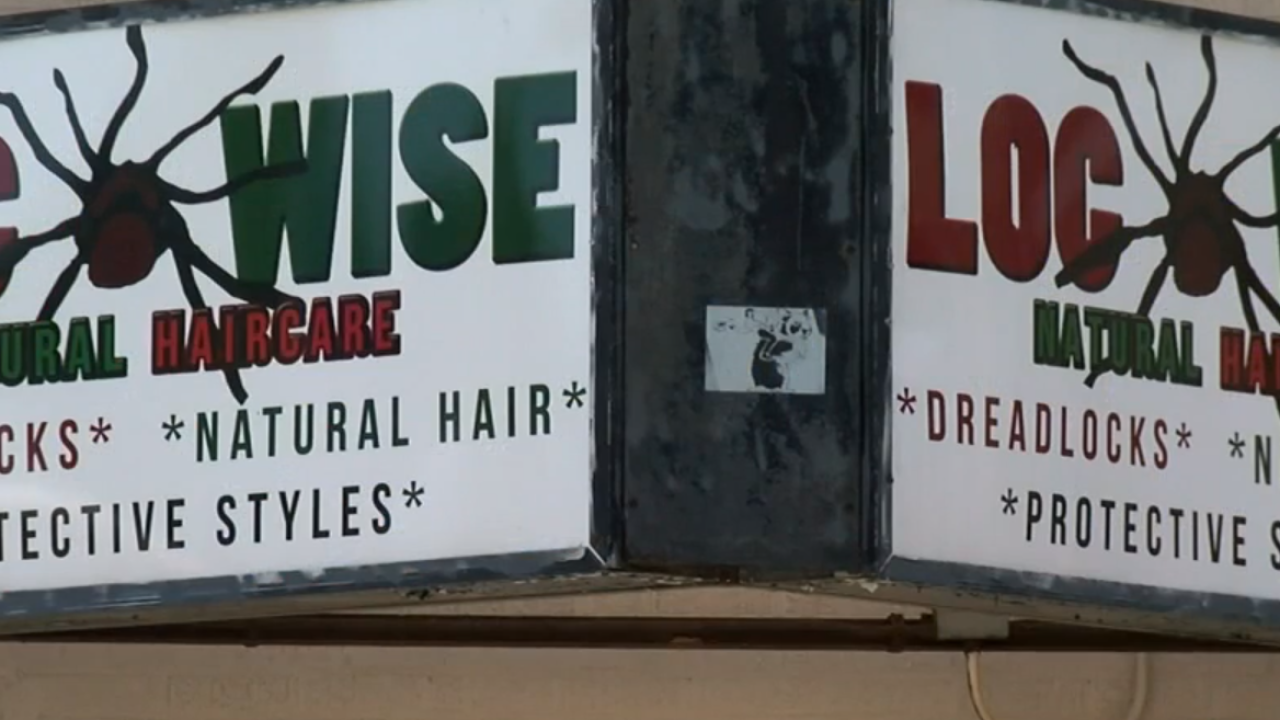 A Milwaukee state representative introduced a bill that would change state law to ban discrimination based on natural hair texture and styles, often worn by African Americans.

Myers said too often and for too long African Americans are told they have to conform and change their hair texture. She said a lot of people do it in the workplace.

"Everyone deserves to be seen and understood for who they are," said Myers.

At Loc Wise Natural Hair Care on North Avenue and 60th Street, they celebrate natural hair. Sharmayne Williams owns the place with her husband Donta. Williams is familiar with stories of African Americans who wear their hair naturally or in protective styles, such as braids or locs, and face discrimination.

Last year, a New Jersey high school wrestler was forced to cut his dreads or be disqualified from a match.

"Everyone deserves to be seen and understood for who they are." — Rep. LaKeshia Myers

"It's definitely important. You want to be able to go to work and feel comfortable with yourself," said Ashley Watts, one of Williams' clients.

Watts said she has felt the need to make sure dreads were OK for work. She was grateful when her boss said yes. However, Watts said when her brother was up for a job he was required to cut his dreads.

"At the end of the day, the style itself like wearing locks or even having straight hair shouldn't determine if you should be able to do that job," said Williams.