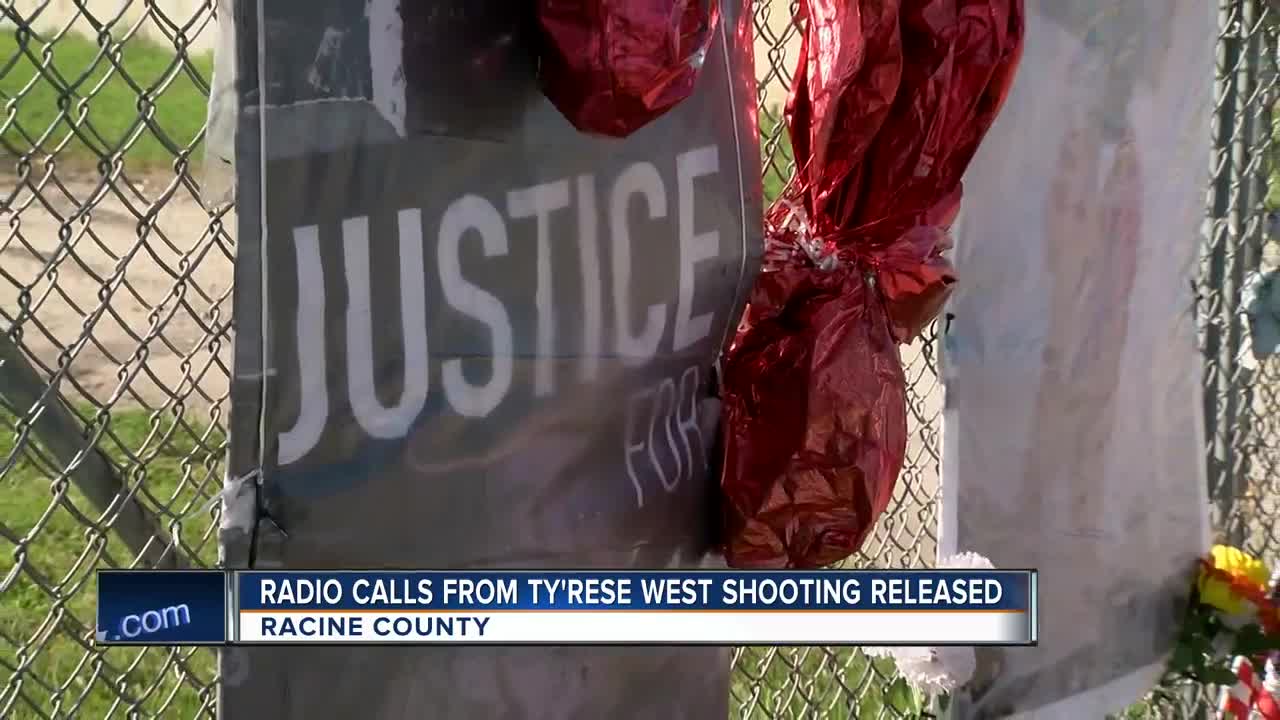 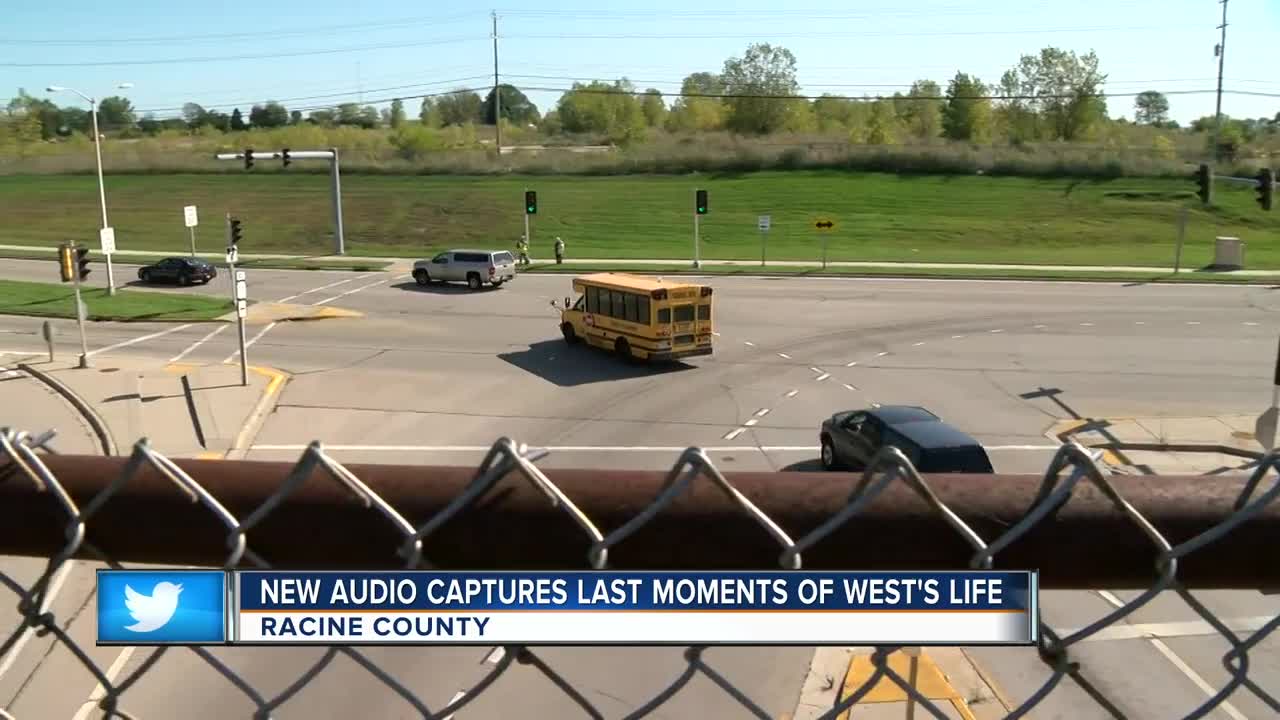 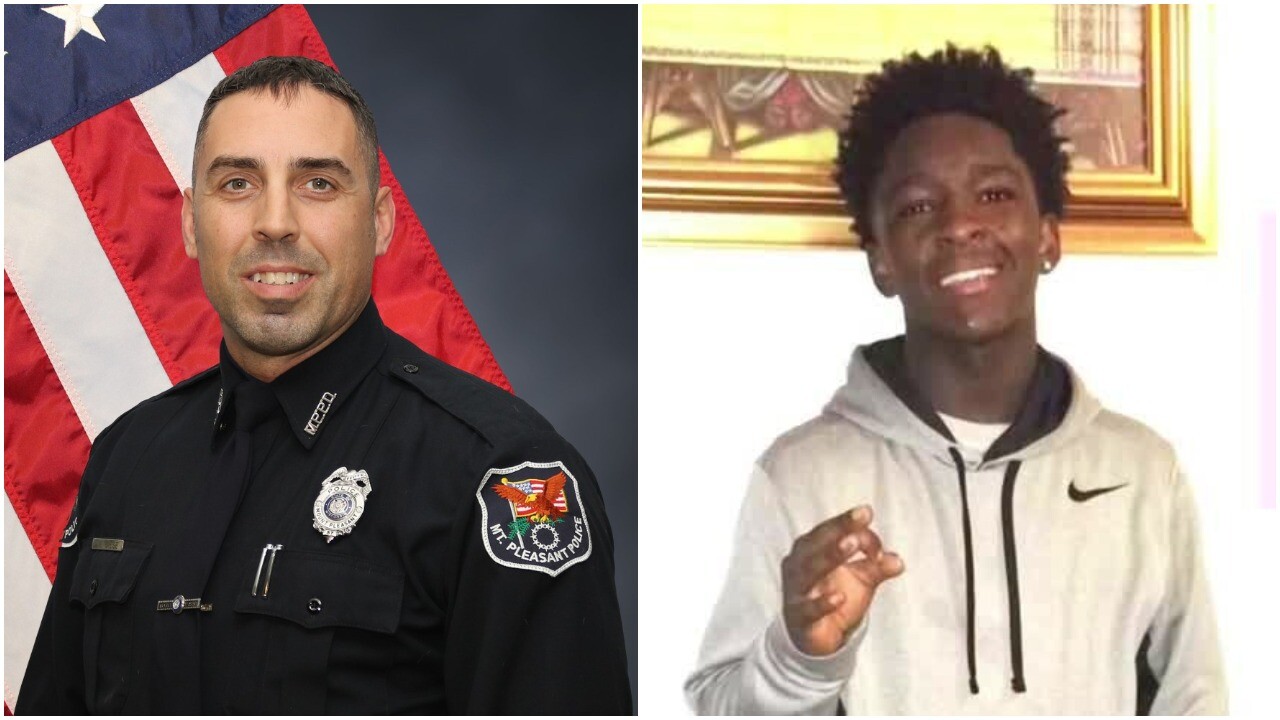 New audio acquired by the Racine Journal Times reveal another voice in the final moments of a teenager's life.

"Drop the [expletive] gun or I'll shoot you," Sgt. Eric Giese says on the radio.

Later in the recording, the voice again says, "Ok."

Ty'Rese West was killed in the early morning hours of June 15. Giese with Mt. Pleasant Police said he stopped West on his bicycle because he did not have a headlight.

In records acquired by the Racine Journal Times, it shows Mt. Pleasant Police made six stops this year for bicyclists without headlights, including West. This was after an 18-year-old on a bicycle was killed in a hit and run in January.

"I don't think in America, riding a bike without a light should be a sentence for death," Andrew M. Stroth, attorney for the West family said.

Stroth says it's unbelievable for an officer in 2019 to not have their body camera or dash camera operating. When hearing the new audio, he says it only raises more questions.

"This brief audio tape doesn't really provide much information, other than what we already know which is this officer chased, stalked and ultimately killed Ty'Rese," Stroth said. "In order to evaluate that brief audio clip, you need to have the broader context of what happened. The audio clip only begs more questions than provides any type of answers as to what happened to Ty'Rese West."