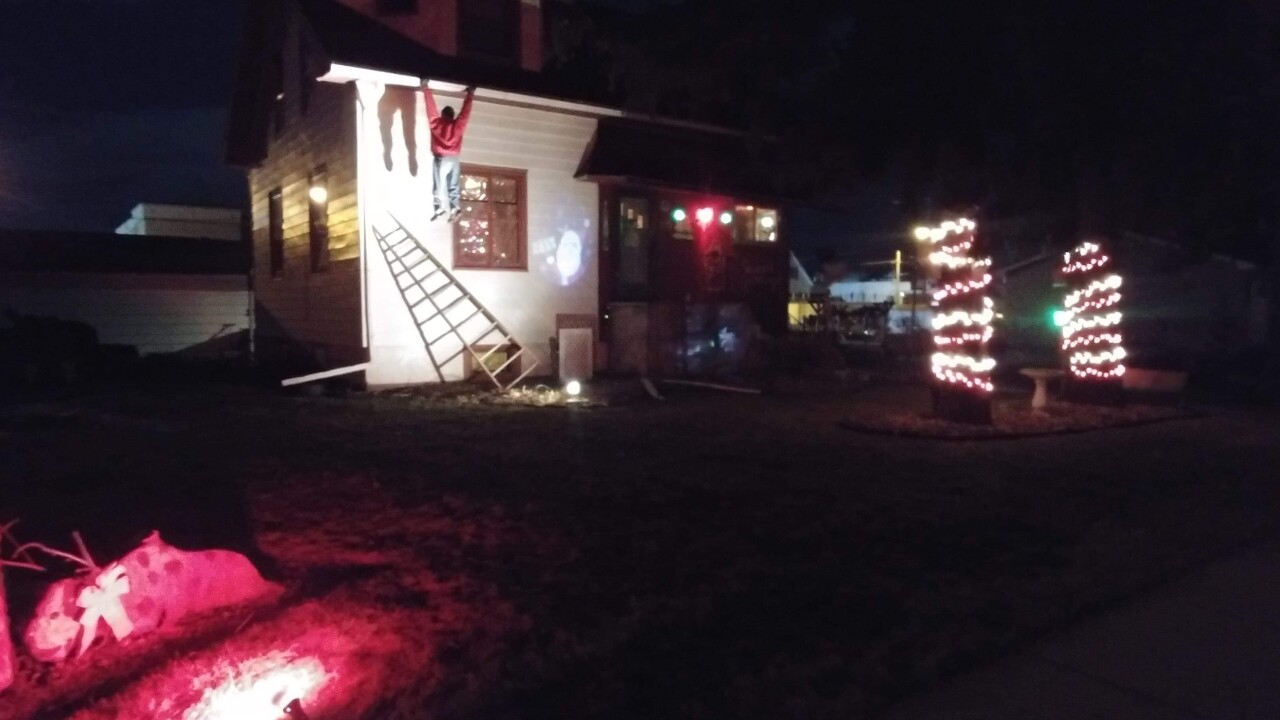 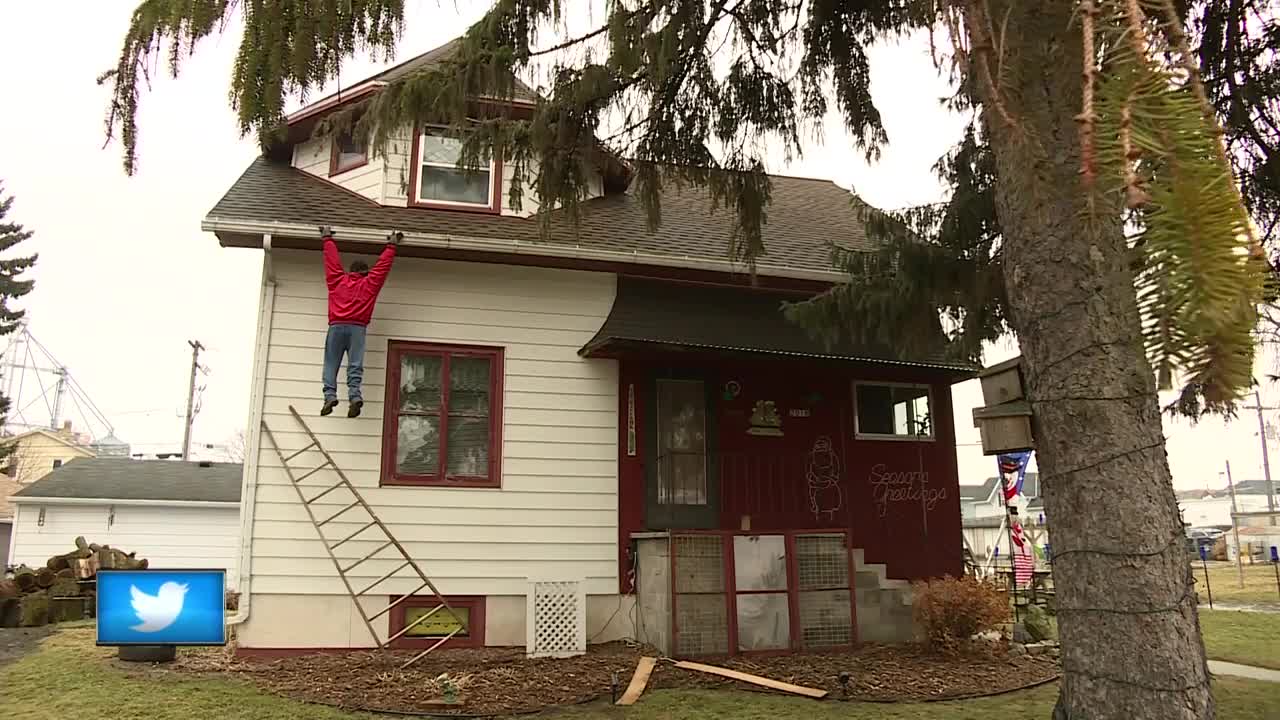 A holiday display in New Holstein is gathering a lot of attention after a call to the police earlier this week.

It’s a scene straight out of National Lampoon’s Christmas Vacation: Clark Griswold, dangling from the roof. This fantasy display, from a fantasy movie, merged close enough to reality that someone called for help.

Authorities say the Calumet County Sheriff’s dispatch received a 911 call on Wednesday afternoon of “an individual that was hanging from the east troughs on Broadway street.”

Officers arrived on scene, but instead of finding a person, they found the display.

Both authorities and neighbors are taking this incident with plenty of humor.