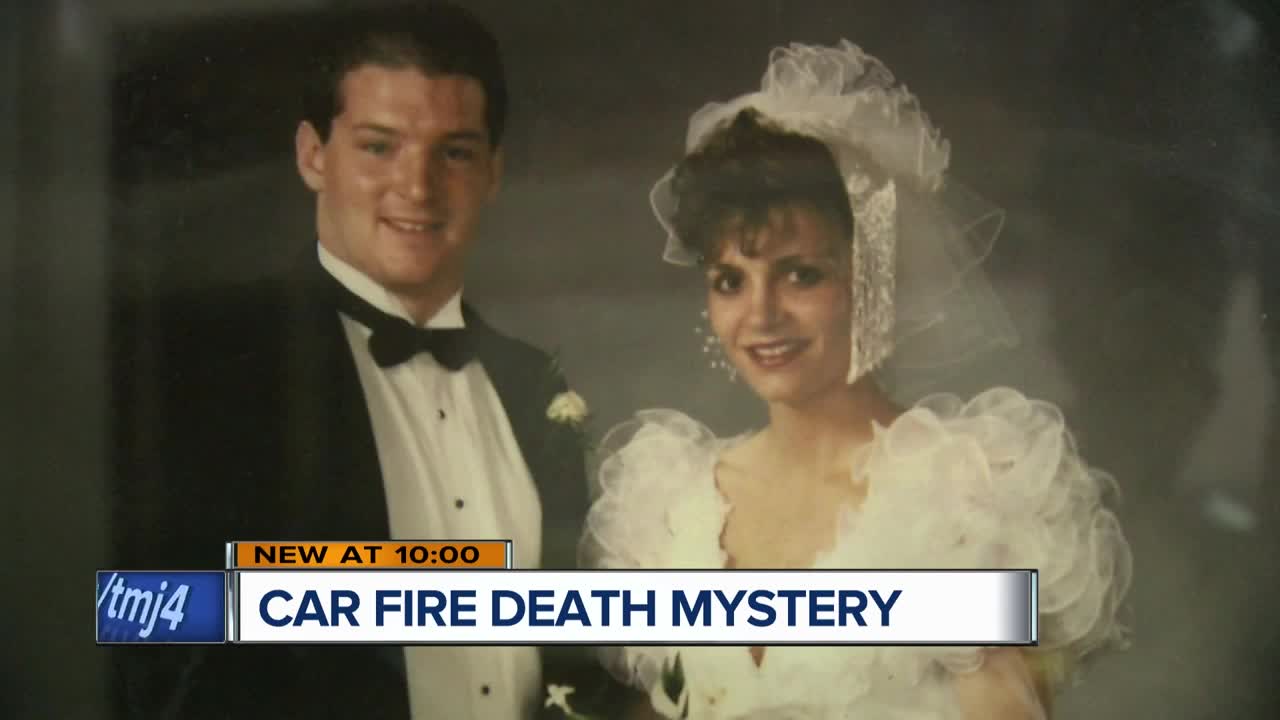 Kathleen Ryan's sons are now speaking out, months after their mother's death, hoping someone can remember something. 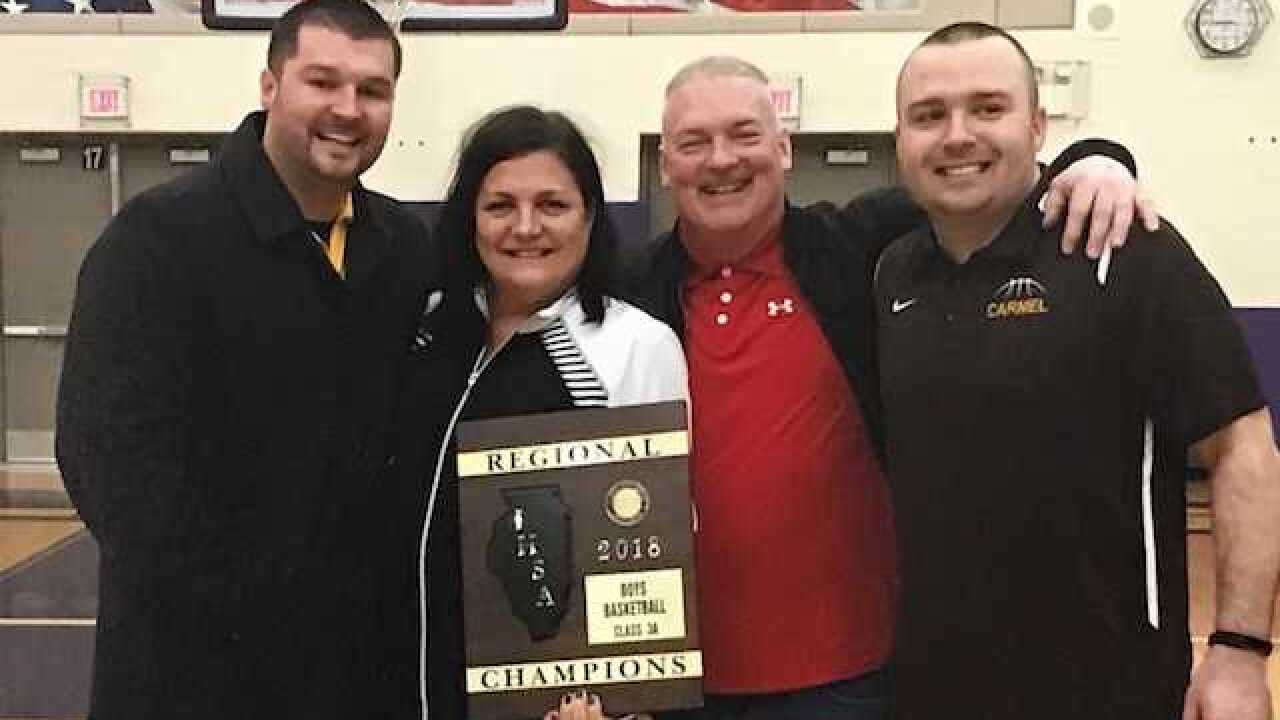 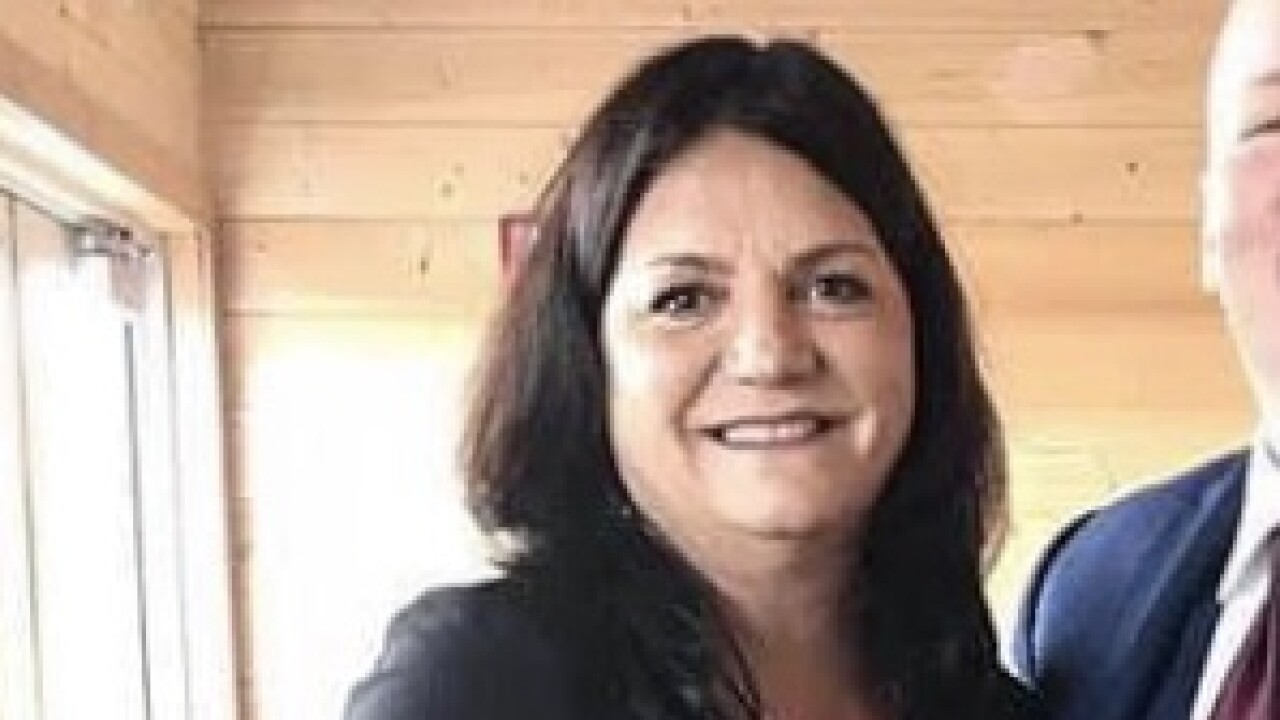 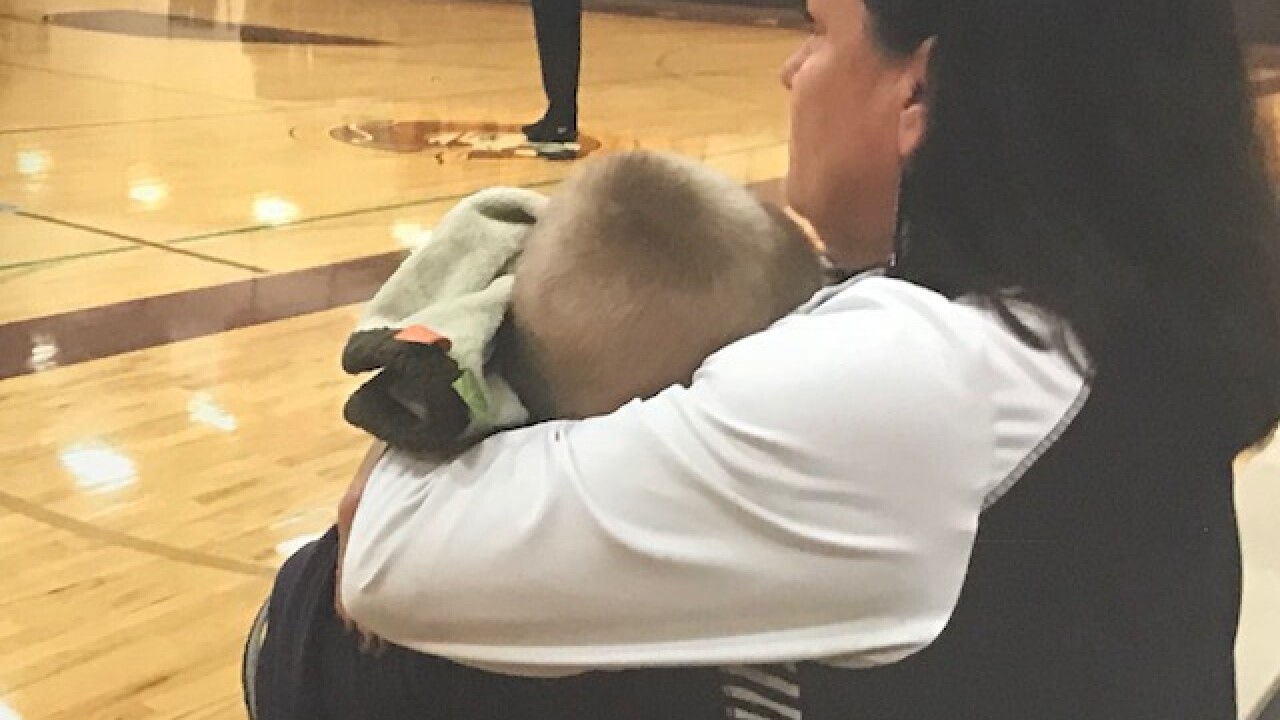 LAKE COUNTY, Ill. — The mystery of how a Milwaukee teacher ended up dead inside her burned car continues to grow.

Kathleen Ryan's sons are now speaking out, months after their mother's death, hoping someone can remember something.

Investigators in Lake County, Ill. still have no idea how Ryan died or any motive for her death.

"I think I am still kind of waiting to wake up from this nightmare," said son Sam Ryan.

Brothers Sam and Zach Ryan knew something was wrong on Feb. 2 when their mom did not show up to the basketball game they were coaching in Lake County.

"Ever since we were in high school and college she never missed game," said Sam. "That was just her MO. That was who she was."

The St. Augustine Prep business teacher was last seen in the Bay View area near Holt and Kinnickinnic Ave. Kathleen was supposed to head to Illinois later that day.

That night her body was found inside her own burning car. It was located just off Highway 41 in Lake County, but what makes this such a mystery is so far the Lake County Sheriff's Office has found no evidence she stopped anywhere in Lake County. They also have no suspects, no motive for her death and the coroner has not been able to determine how she died.

"There is nothing that has brought us to any conclusion that somebody did this to Kathleen," said Lake County Sheriff's Office spokesperson Sgt. Christopher Covelli. "We don't have any evidence somebody caused this to happen to Kathleen."

But their investigation is far from over. The sheriff's office said they are still going through electronic evidence. The most recent clue released is that when Kathleen's body was found in the car, it was found in the passenger's seat.

"If they didn't find her driving, then someone had to have driven the car," said her son Zack Ryan. "It's really hard to lose the your mom and not to know why or how."

Investigators are still looking for people they have not talked to who might have seen Kathleen on February 2nd.