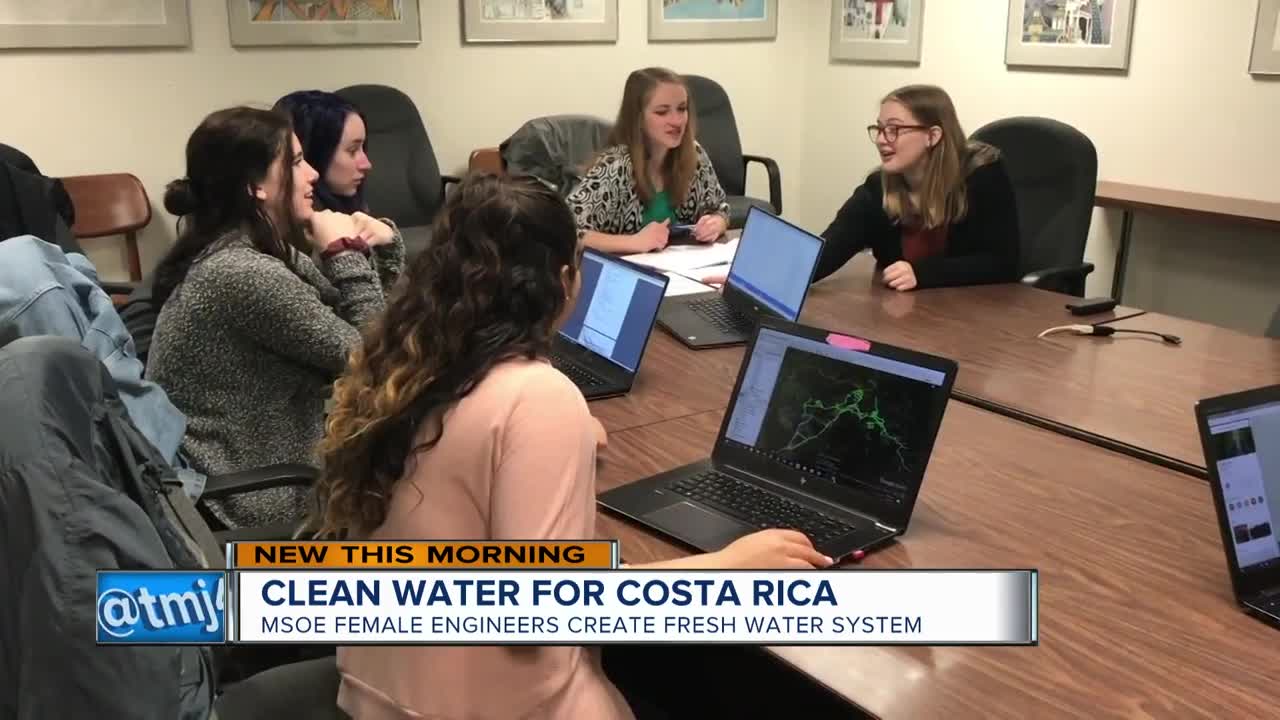 A group of students from Milwaukee School of Engineering will travel to Costa Rica this summer to help the small town of Monteverde with filtering sewer and storm water. 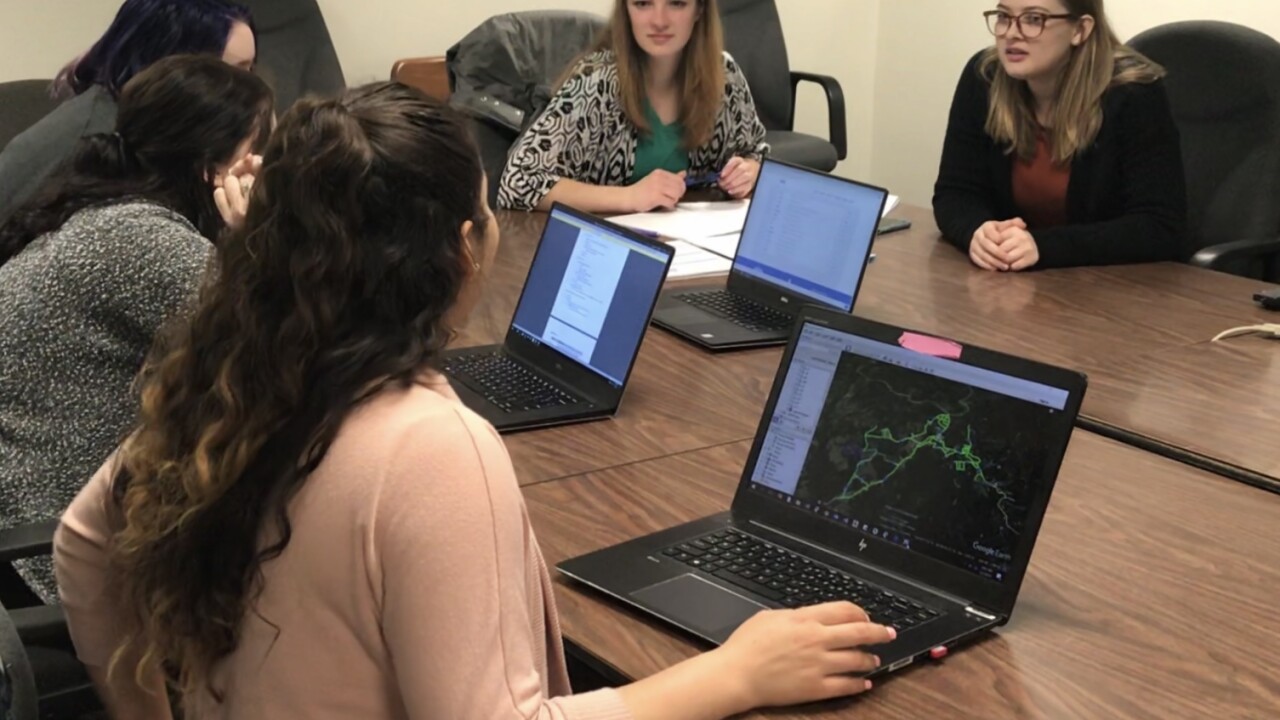 A group of students from Milwaukee School of Engineering will travel to Costa Rica this summer to help the small town of Monteverde with filtering sewer and storm water.

Monteverde is a town of roughly 6,500 people located in a mountain range.

Davila is one of the seven students, all enrolled in MSOE's Civil and Architectural Engineering and Construction Management Department, who presented a plan to collect and treat storm and wastewater in Monteverde at this year's Central States Water Environment Association (CSWEA) conference.

The MSOE team won the competition, and now gets to travel to Costa Rica this summer along with workers from the non-profit organization Global Water Stewardship.

"We all knew what we were getting into, and that this would be a big workload," she said.

The designs and presentations were judged by a delegation of elected officials, government staff and university professors from Costa Rica.

GSW continues to raise money towards a water treatment system for Monteverde, and Davila said she and her classmates are excited to provide more input on the project.

Sykora said the group already feels connected to the people of Monteverde - even before this August's trip.

"It's nice to have a little part of us, within this project, so we feel like we're there," she said.

Davila said, right now, the residents of Monteverde depend on their homes' septic tanks to filter wastewater.

"The homes there are too close together. So the septic tanks aren't working as well," she said. "There are kids playing outside and they see the ground saturated with water. That's probably sanitary water, which is what you don't want."

"You'd be able to see trenches on the side, in the gutters, of the streets there where you see this sanitary water running," Davila added.

Davila and her teammates designed an expansive system that uses both piping and natural flow/gravity to collect wastewater and stormwater from a roughly 30-mile area.

Key to their design is a wastewater treatment facility that the water would all be funneled through.

"We designed it to U.S. standards so that the water would be safe to discharge into a nearby creek or river," Davila said.

According to her team's Powerpoint presentation, the design would cost almost $4-million to build and implement.

Davila said if, and when, any such system becomes a reality depends largely on GSW's fundraising efforts.

"I think, for all of us, it would make us proud to see what we designed and worked so hard for being built," Davila said.