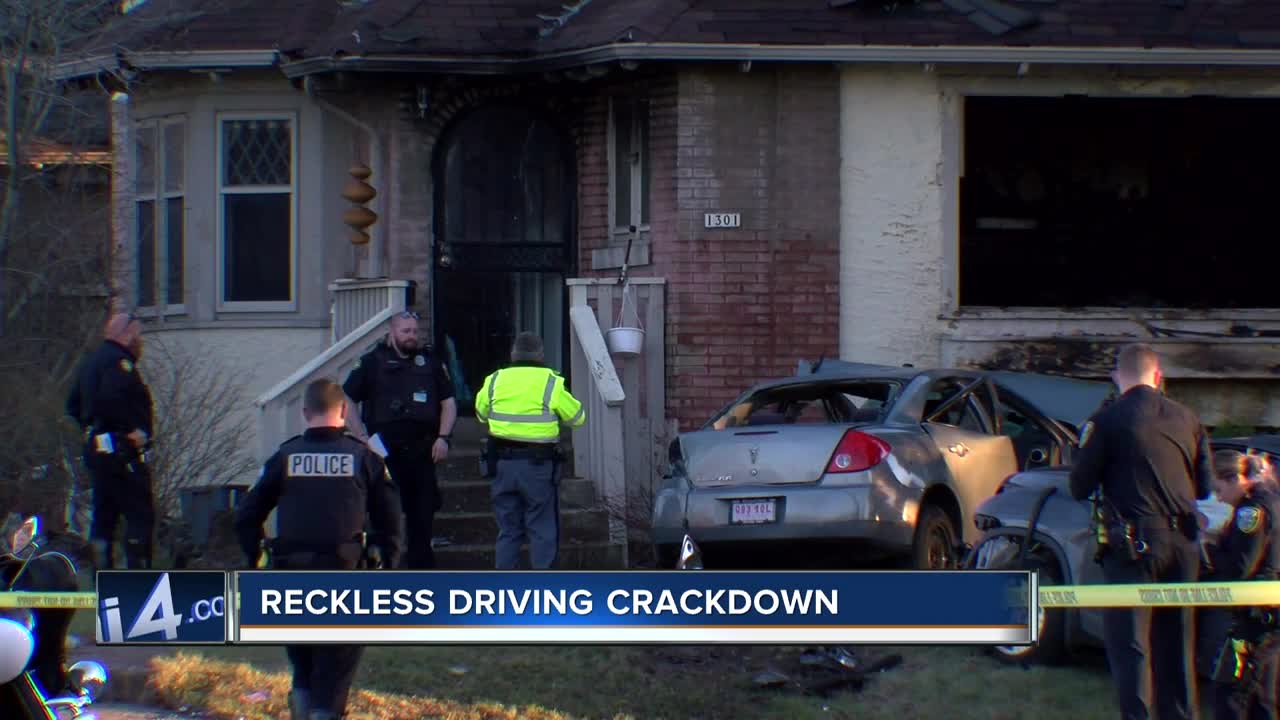 Out of control: that's what authorities call the number of reckless driving incidents in the greater Milwaukee area. 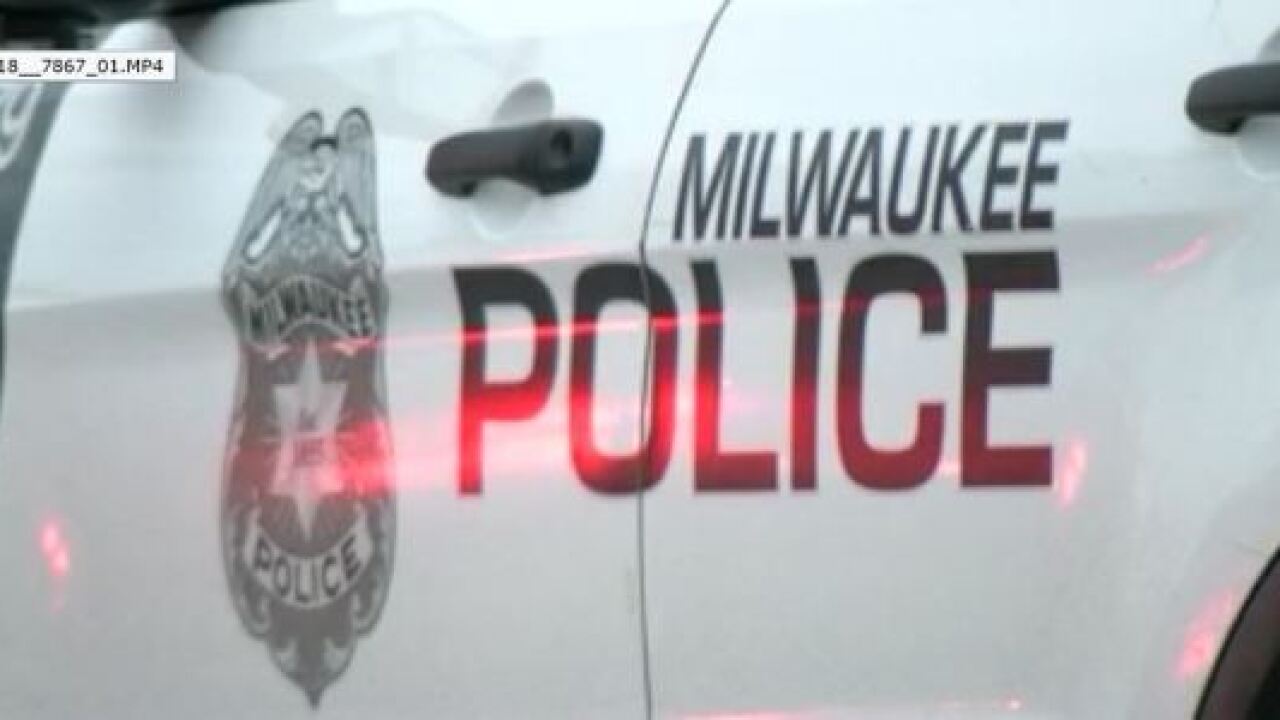 Out of control: that's what authorities call the number of reckless driving incidents in the greater Milwaukee area.

The epidemic has the Milwaukee Police Department and other area law enforcement agencies taking action. MPD and about a dozen local police departments are teaming up on a new reckless driving task force.

Milwaukee Police said the idea started with suggestions from the community. Chief Alfonso Morales said people were wondering if MPD collaborated with neighboring police departments on the issue of reckless driving. Now they will share data and hand out more citations.

David Miller knows all too well of the negative impact reckless driving has on Milwaukee.

"I've got fire damage, the gas meter's gone, the electricity is gone, I can't live here, I'm homeless," he said.

A week and a half ago, a driver fleeing police plowed into his home at 13th and Capitol. The driver died and Miller's house caught fire, leaving his home almost completely gutted.

It's stories such as Miller's that sparked a new reckless driving task force between a dozen local police departments and law enforcement agencies.

"We want citizens in our city and in our county, frankly, to understand that this problem impacts everyone," said Assistant Chief Michael Brunson.

This new task force will combine all of their reckless driving data, use new technology, increase enforcement and launch a social media campaig nto inform the public of the dangers of reckless driving.

"A vehicle, if you operate in a reckless manner, is like operating a 4,000-pound bullet," said Morales.

"We want citizens in our city and in our county, frankly, to understand that this problem impacts everyone." — Assistant Chief Michael Brunson

This new task force doesn't change anything to MPD's pursuit policy, it's simply an addition.