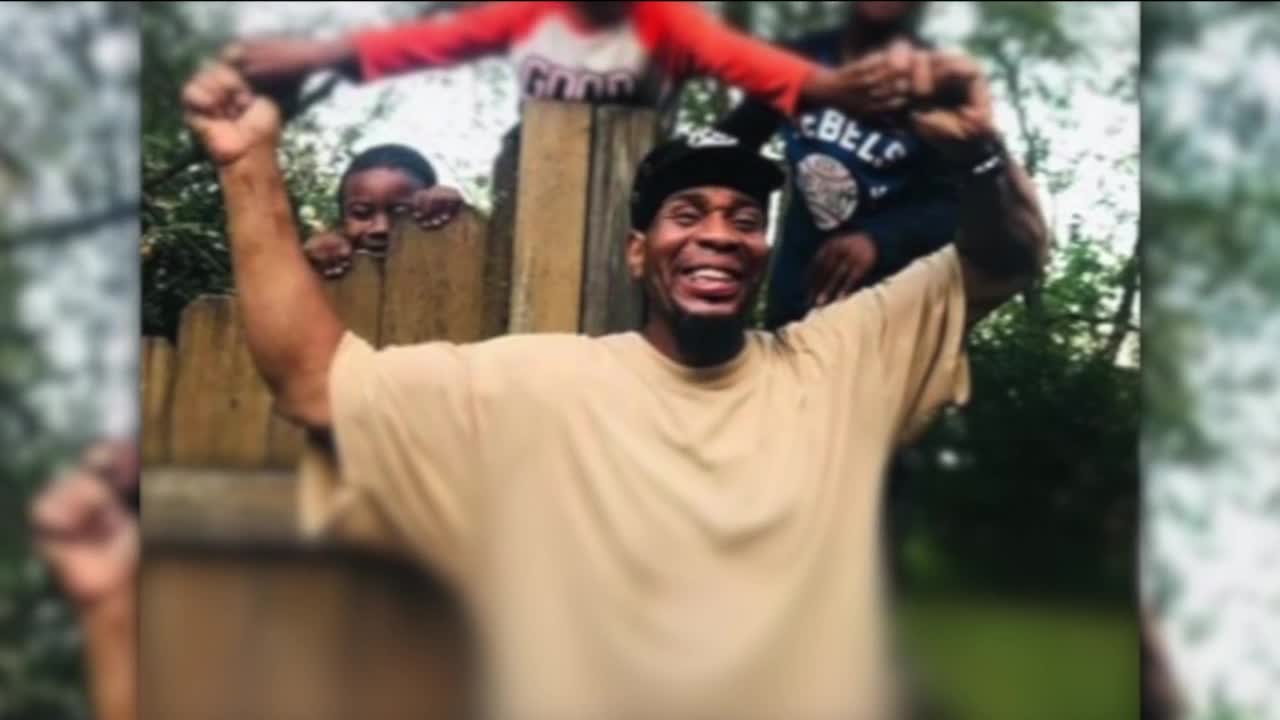 A teenager and the man who tried to save him drowned at McKinley Beach.

The mother of the teenager who died while swimming in Lake Michigan Saturday is thanking the family of the man who lost his life trying to save the teen.

Rashyla Guyton is 14-year-old Tony Bishop’s mother. She said he rode to the beach on his bike with his best friend Daniel.
While swimming in the water, both of the teens became overwhelmed by the waves and went under. 50-year-old Good Samaritan Jesse Brock jumped in to save the young boys. He was able to save Daniel but both Brock and Bishop drowned in the lake. They were recovered by Milwaukee Fire Rescue Crews.

Guyton said she is thankful that Brock was willing to sacrifice his own life to help others.

“It takes a special kind of person to risk their life for someone they don’t even know… That just shows that there is still some kindness in the world, that people are willing to help because he didn’t have to do that” said Guyton.

Brock’s daughter Jessica Brock told us over the phone that her father has always been the type of guy that would help others.

In fact, 25 years ago, he was featured in a Chicago newspaper for rescuing four kids and two women from a suburban Chicago house fire.

Bishop’s family has set up a GoFundMe page to help with the teens funeral expenses.