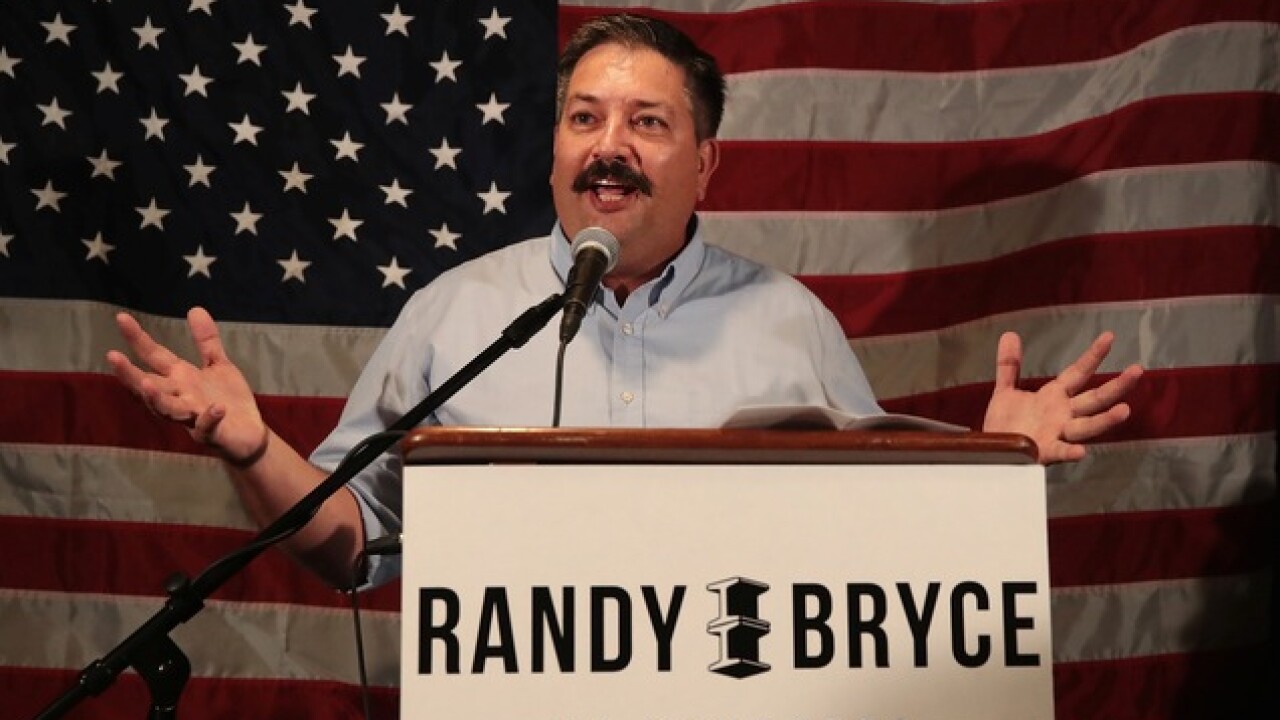 Nancy Bryce is calling for an attack ad featuring Randy's brother James to be taken off the air.

The ad was unveiled Tuesday by a Republican super PAC linked to House Speaker Paul Ryan. Randy Bryce is running against Republican Bryan Steil to replace Ryan in the southeast Wisconsin congressional district.

Nancy Bryce says in a letter provided to The Associated Press by Randy Bryce's campaign on Wednesday that she wants Steil to denounce the ad and ask that it be taken off the air.

The group paying for it, the Congressional Leadership Fund, did not immediately return a message. Steil's campaign manager declined to comment.

Nancy Bryce says, "My family deserves better than this."