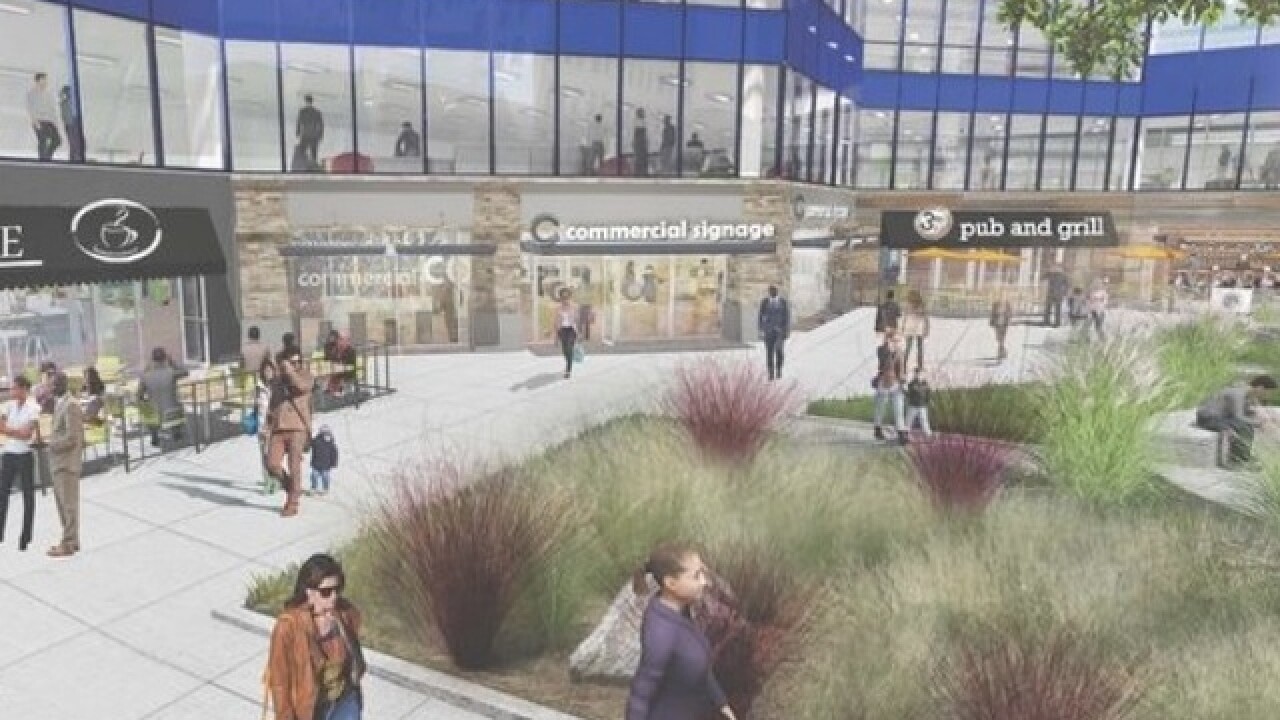 MILWAUKEE -- The formerly named Henry S. Reuss Federal Plaza in downtown Milwaukee could be getting a complete makeover, according to the Milwaukee Business Journal.

Right now, the blue office buildings have blank first-floor windows lining the commons. But now the revitalization of the space is part of similar developments along West Wisconsin Avenue, including The Shops of Grand Avenue.

The Reuss building’s owners Time Equities Inc., want to make their sidewalks and first-floor windows more active, something Brad Gordon, director of acquisitions of the New York City firm, told the Milwaukee Business Journal they have an opportunity to accomplish.

"I think it could be a really great amenity not only for the building but for that part of West Wisconsin Avenue,” Gordon said. “Our goal is to activate that plaza area. The fact that we’ve got this first floor and the potential retail that will open up onto the plaza area, that’s something we want to take advantage of.”

With the renovations coming to the first-floor and plaza, some of the companies and establishments in the building are also expected to change as well.

Gordon says he expects Capital Grille to remain in the building, but that the ESPN radio station is expected to move out if its owner, Craig Karmazin, completes his purchase of WTMJ-AM (620) and move the operations to the WTMJ building on East Capitol Drive.