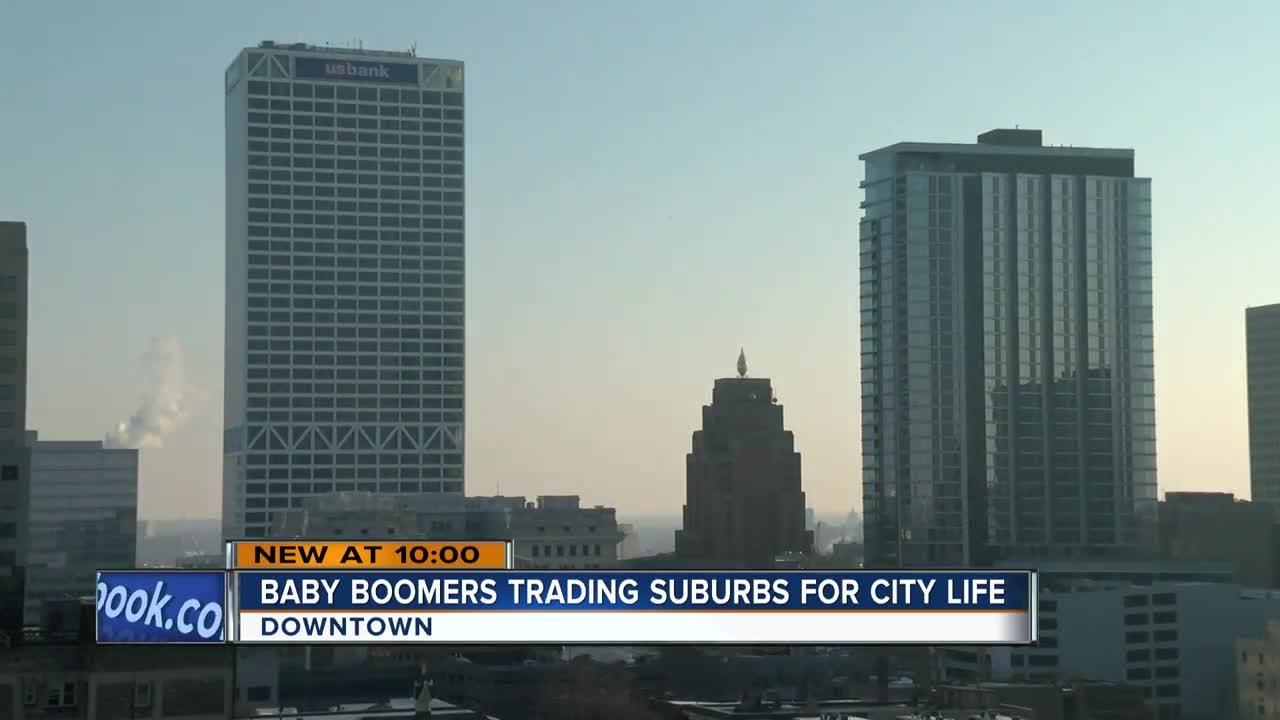 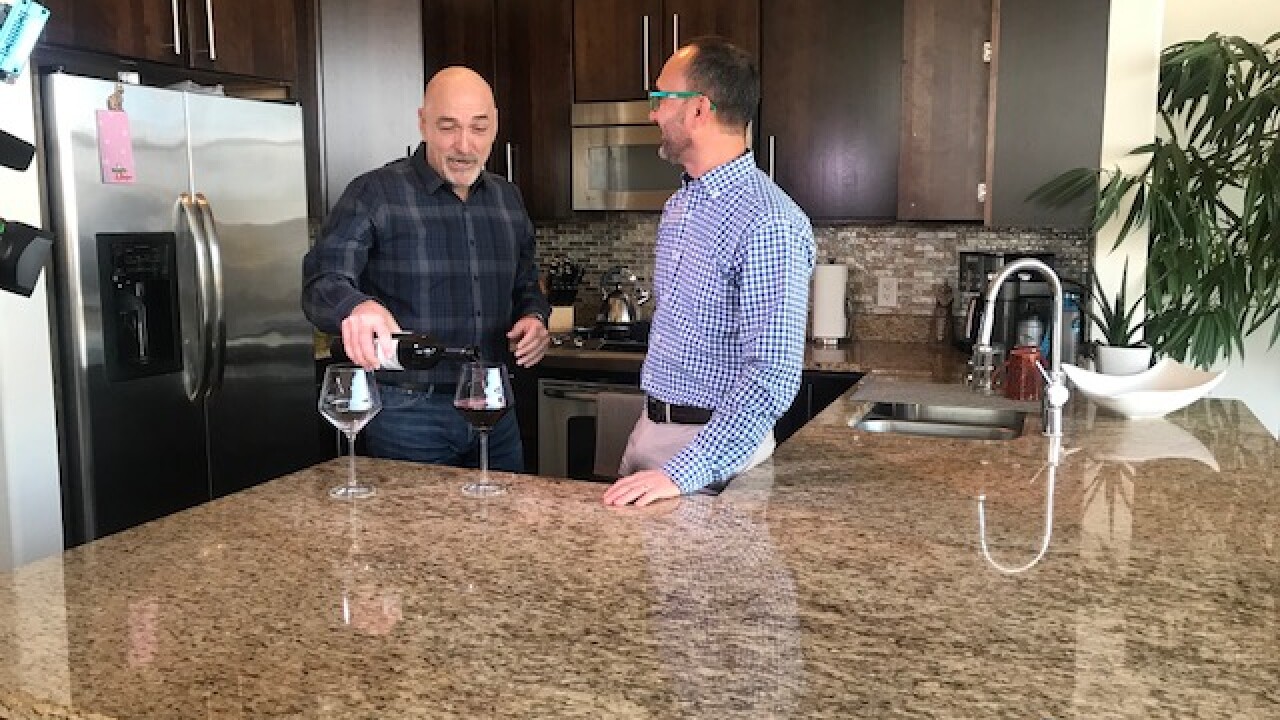 Baby boomers trading in their homes in the suburbs for life in the city is becoming a growing trend.

Ron Orth and his husband Mauricio Jaramillo said they are part of the baby boomer generation making the urban return. They decided about a year a half ago they didn't want their suburban Glendale home anymore.

"We spend a lot of time on weekends just maintaining a home," said Orth.

"All day Saturday was the yard work, the gardening work, cleaning the whole house," said Jaramillo.

The couple now owns a two bedroom condo with a view of Lake Michigan near Cathedral Square.

Chris Corley of Corley Real Estate said when he was showing downtown homes about a decade ago, it was only about once or twice a year a baby boomer wanted to look in the city. But that's no longer the case..

"In the last couple years especially I have seen an increase in baby boomers who want to come downtown. I would say it is probably a 30 to 40 percent increase in the past couple of years and it seems to keep growing," said Corley.

The same thing is happening on the national level, real estate company Redfin found more than a million boomers moved to within five miles of a city center.

"You don't have as much responsibility as when you own a home. And I think people really want balance," said Orth.