Money vs. Morals: Fond du Lac woman says she was fired for standing up for beliefs 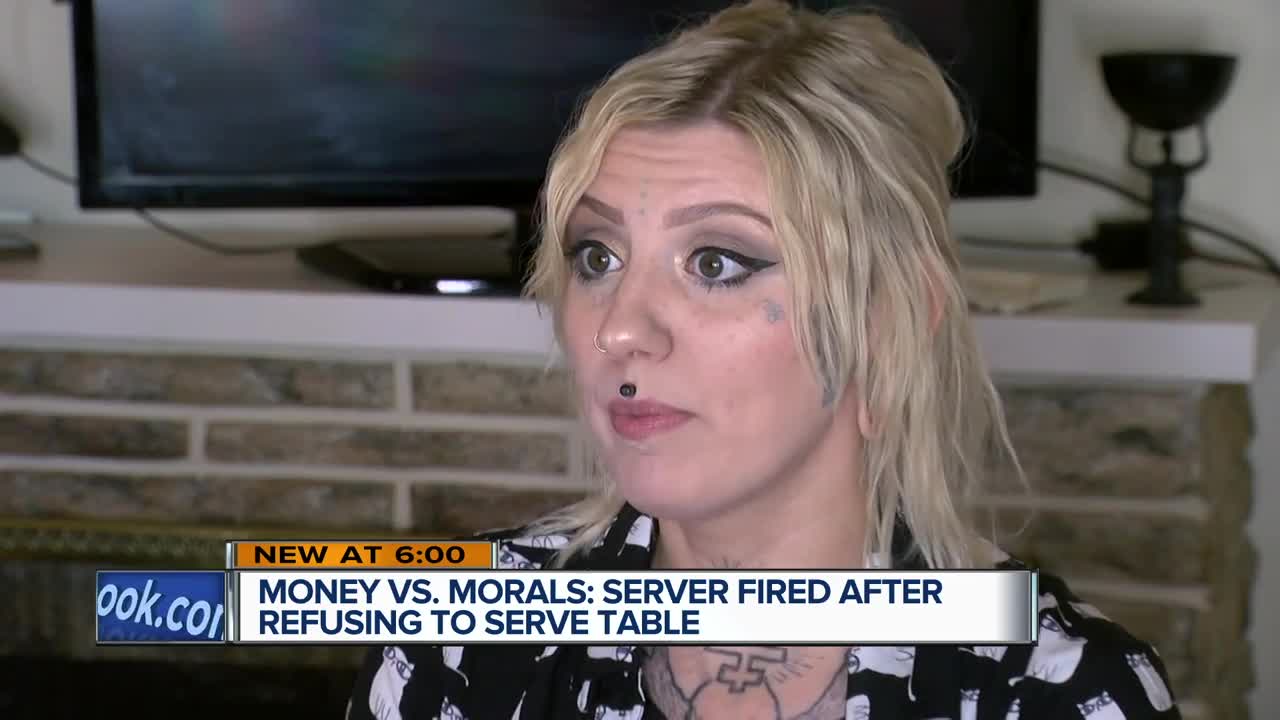 A Fond du Lac woman says she was fired from a restaurant for standing up for her beliefs. 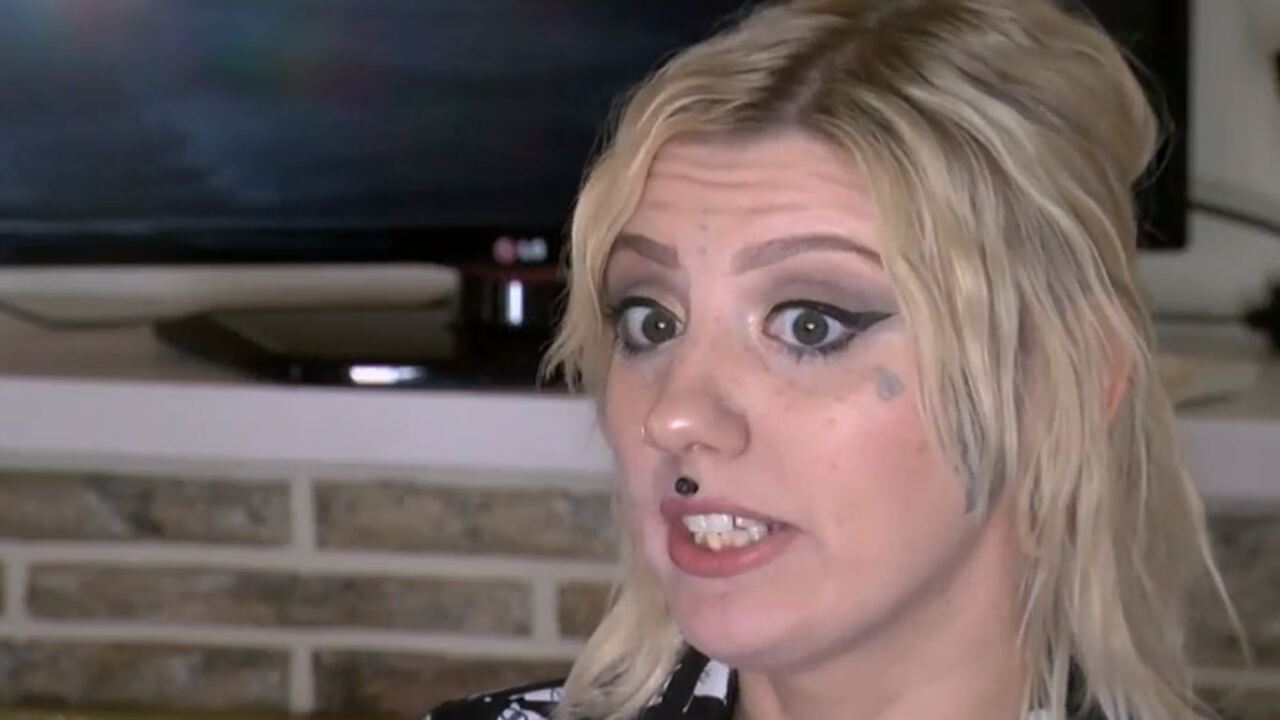 FOND DU LAC — A Fond du Lac woman says she was fired from a restaurant for standing up for her beliefs.

Brittany Spencer worked as a server at Fat Joe's Bar & Grill in Fond du Lac for the last few months. She says, Saturday night, a couple was making disparaging comments about gender identity after seeing a transgender woman in the bar.

"They were asking me if I thought it was disgusting and wrong and why we would let someone like that into the establishment," Spencer said. "To which I answered, no, I do not agree with that and walked away.

"Ownership at Fat Joe's says both groups are regulars at the bar. They say they have a handful of high school employees and Saturday was their homecoming. So they had to compensate with more servers. With the Badgers playing and a live band on site, they expected it to be extremely busy.

Spencer says she went to her manager to ask if someone else could serve the table because she didn't feel comfortable.

"[My manager] essentially told me to suck it up or go home," Spencer said. "To which I said, ok. I will leave.

"Tad Wallender is one of the owners at Fat Joe's. He says despite what was said, they have a duty to serve all customers.

"We don't discriminate against anyone," Wallender said. "If you want to walk in our front door and you want to have our food or drinks, watch TV, watch live music we provide, we're going to serve you as best we can and make you happy to your standards."

Wallender says since Spencer refused to serve the table, they sent her home for the night. He says they planned on having a conversation with her the next day about what happened.

However, Spencer took to Facebook to sound off about what happened. The post had more than a dozen comments and the following day, she was told she was being fired. So she encouraged her followers to leave negative reviews on the Fat Joe's Facebook page.

"If you feel this was wrong, leave a review on their business's Facebook page," Spencer said. "I was in awe by how many people were disgusted by this behavior and left comments to the point they deleted their Facebook page to keep the reviews from spreading."Wallender says they deleted the Facebook page temporarily because the conversation about the business had become more political than anything else. "It's people from New York, Kentucky, Texas, California who admit they've never been here before," Wallender said.

Wallender says other than legal reasons, they will not refuse to serve anyone.

"We are going to serve anyone in here as long as it's a safe environment," Wallender said. "I've been in the service industry for a good 15 years and I've heard hundreds of conversations I didn't agree with but it's a matter of fact of brushing it off and having to tough it out through your task. She took her moral beliefs and hey, everyone has their moral beliefs. I'm not going to hold that against anyone else. She refused to do a duty we hired her for. That's the bottom line in a nutshell. If you're not going to do your duty, you don't have to work that night. We'll just send you home."

But Spencer says there are certain things she just can't let go.

"Ignoring hate and ignoring people talking like that is not being neutral," Spencer said. "That's allowing hate to happen in your establishment and I didn't think that was appropriate so I left.

Turning a blind eye to hate is just as bad as saying the hateful things in my opinion."

The ownership with Fat Joe's says if an employee refused to serve a transgender person, they would send that server home for the same reason. They say, some of the only reasons they'd refuse service are because someone is too drunk, under age or causing a disturbance that requires the patron be escorted out.