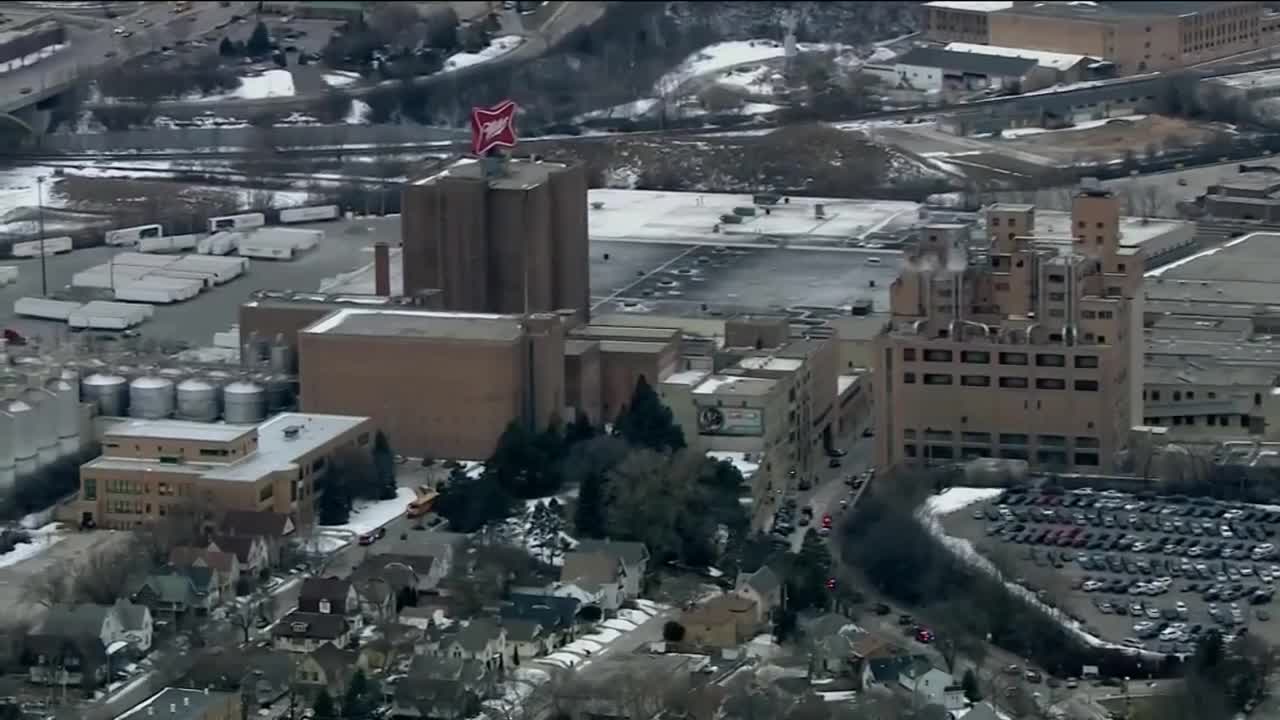 For the first time since the hours following the mass shooting at Molson Coors, executives for the company spoke with reporters Tuesday night. They addressed the mood at the brewery right now and the gunman's past. 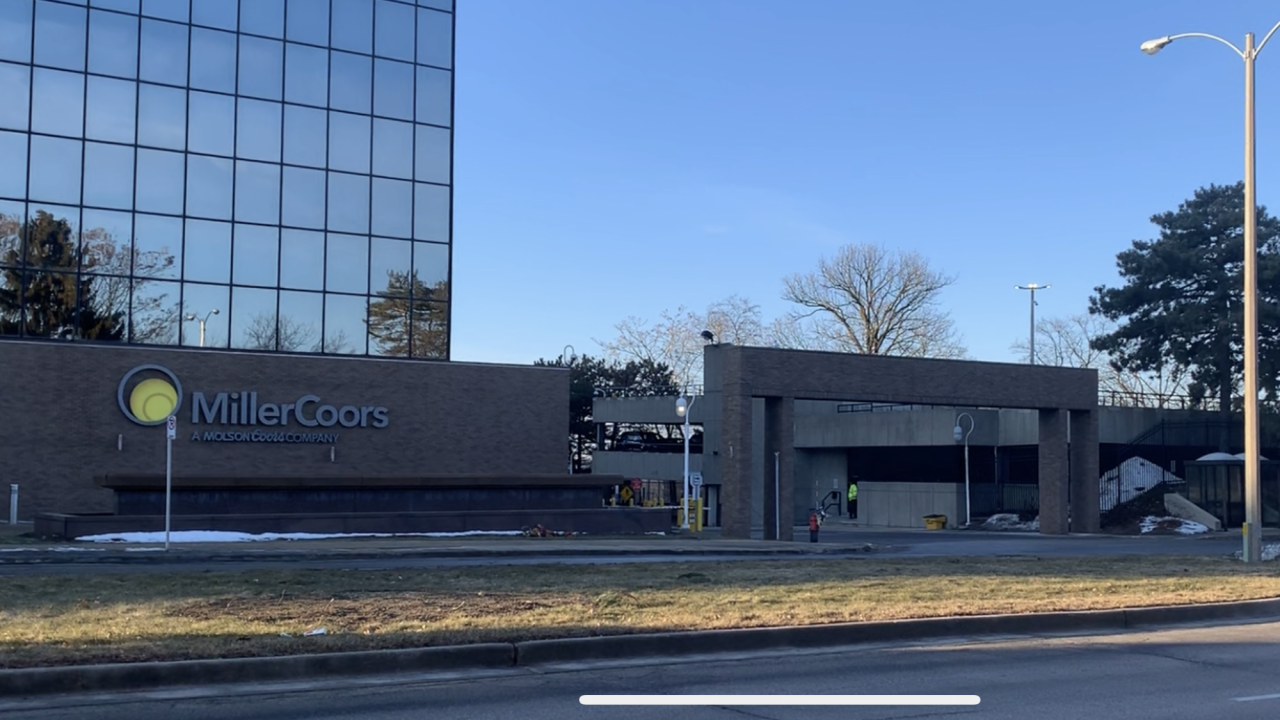 MILWAUKEE — For the first time since the hours following the mass shooting at Molson Coors, executives for the company spoke with reporters Tuesday night. They addressed the mood at the brewery right now and the gunman’s past.

Chief Communications and Corporate Affairs Officer Adam Collins said: “The trauma that people went through and experienced and are still experiencing is something a lot of people will never really understand.”

Employees have returned to work, but normal brewery operations have not resumed. Employees are spending time with each other and talking with counselors if need be.

Collins also confirmed a rumor that has been circling on social media and beyond since the shooting last week. The rumor was indeed true, said Collins.

In 2015, a noose was placed on gunman Anthony Ferrill's locker when he was off work for the day.

"There aren’t words to describe it, it’s awful… our HR team brought it to his attention. We investigated it fully and tried to find video cameras and what we have inside the space to see if we could figure out who placed it there," said Collins.

The investigation was inconclusive and the company never did find out who placed the object there.

On race relations at the brewery, Collins said “clearly on our end we have work to do. To be the kind of welcoming inclusive open organization that we believe Molson Coors is and should be.”

On motive, Collins said the company has been asked not to speculate. "Anything that may pertain to motivation for this horrific tragedy that happened here at the Miller Valley last week is something that the police department has asked us not to speculate or engage in dialogue about things that may have driven that because they don’t really know yet and still are working through those investigative steps."

For now, security at the brewery has been increased as employees get back to work. "We're doing things like bag checks and heightened security here on the campus to help ensure that as people come back to work they know they are safe and feel safe," said Collins.

On February 26th, 51-year-old Anthony Ferrill shot and killed five co-workers inside the Molson Coors Brewery before turning the gun on himself.