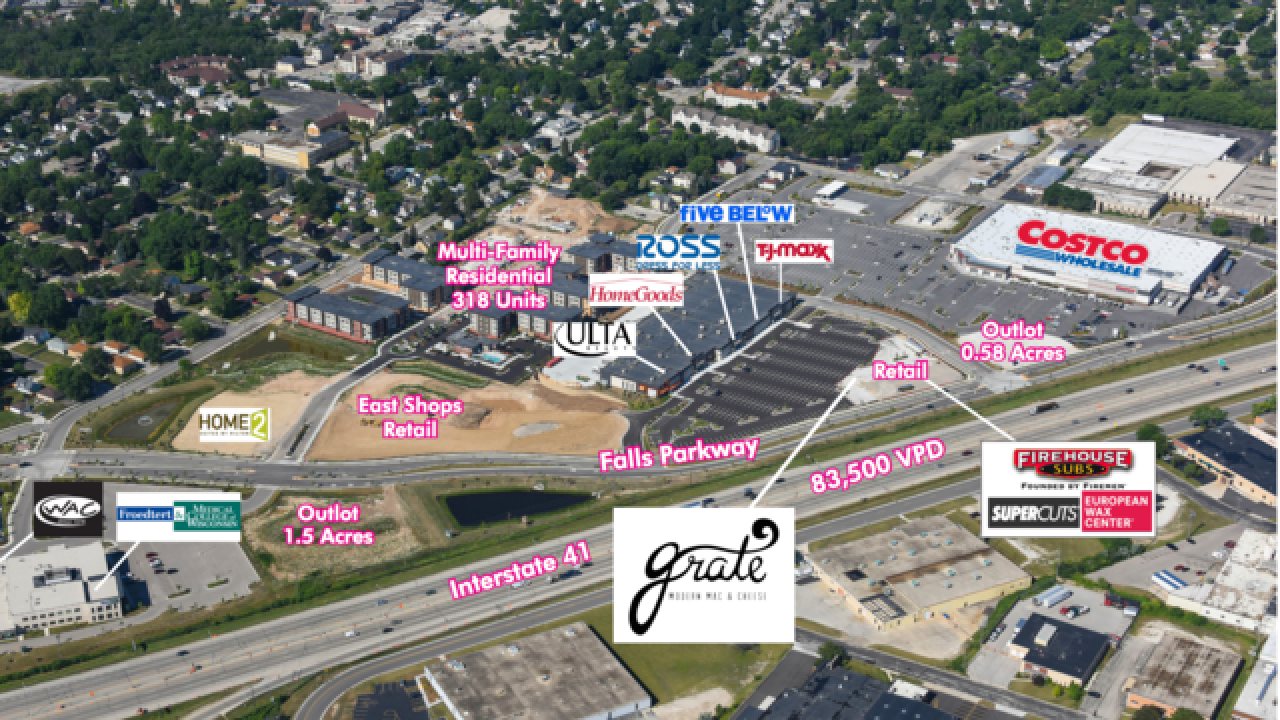 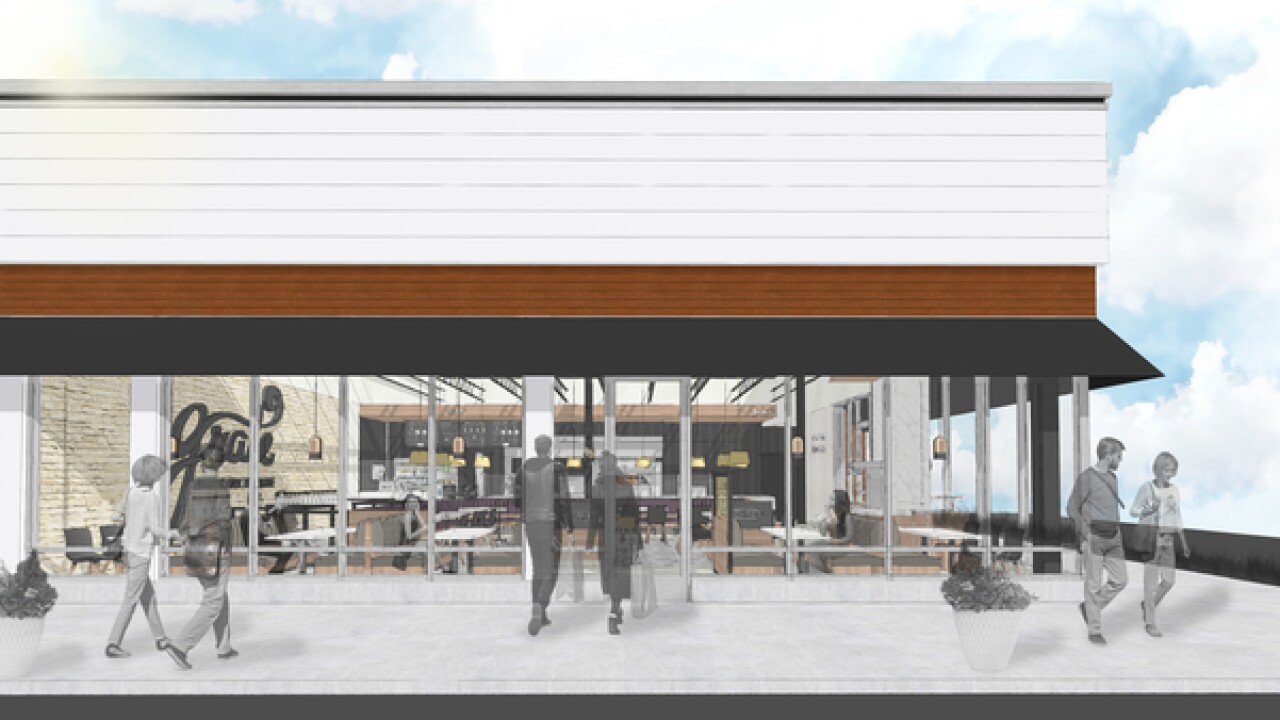 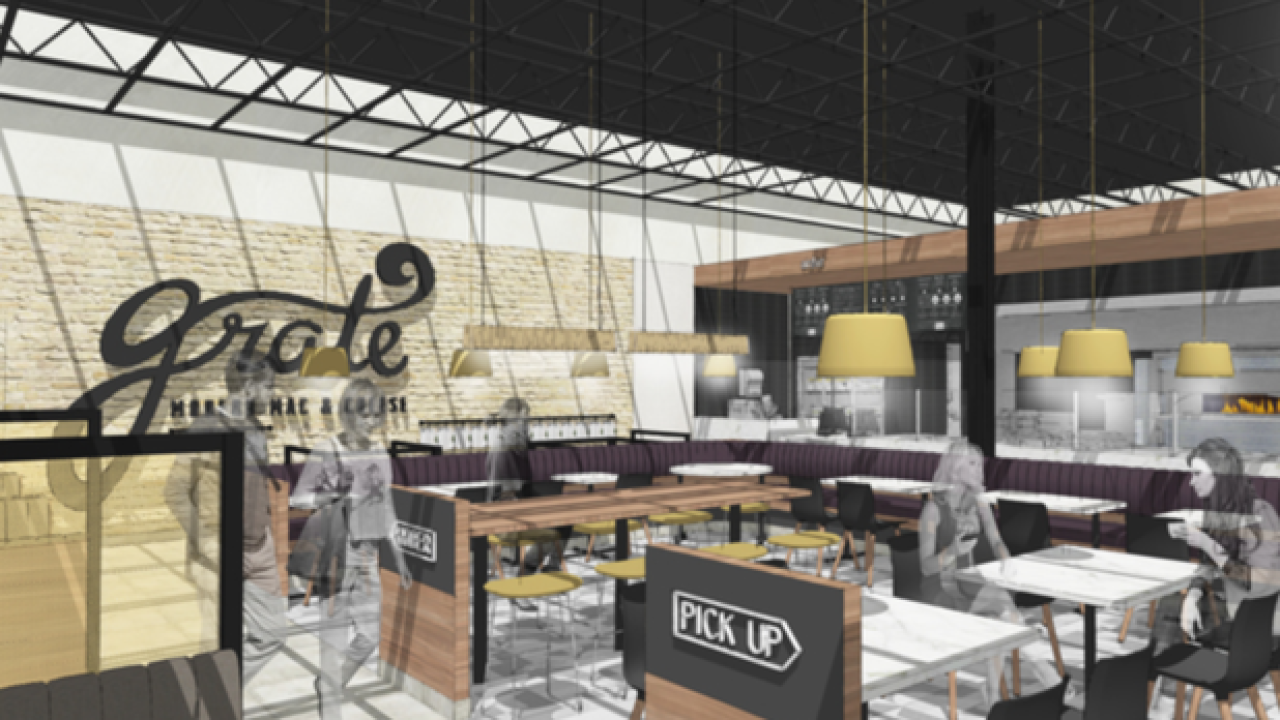 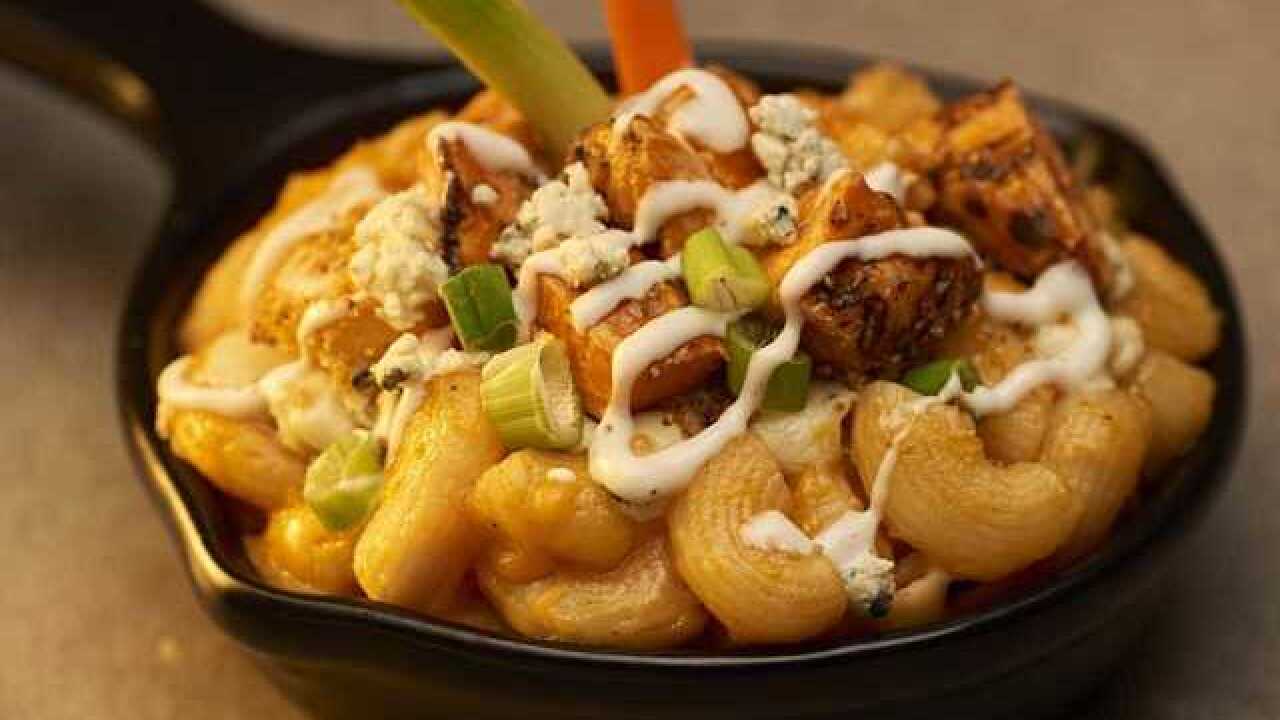 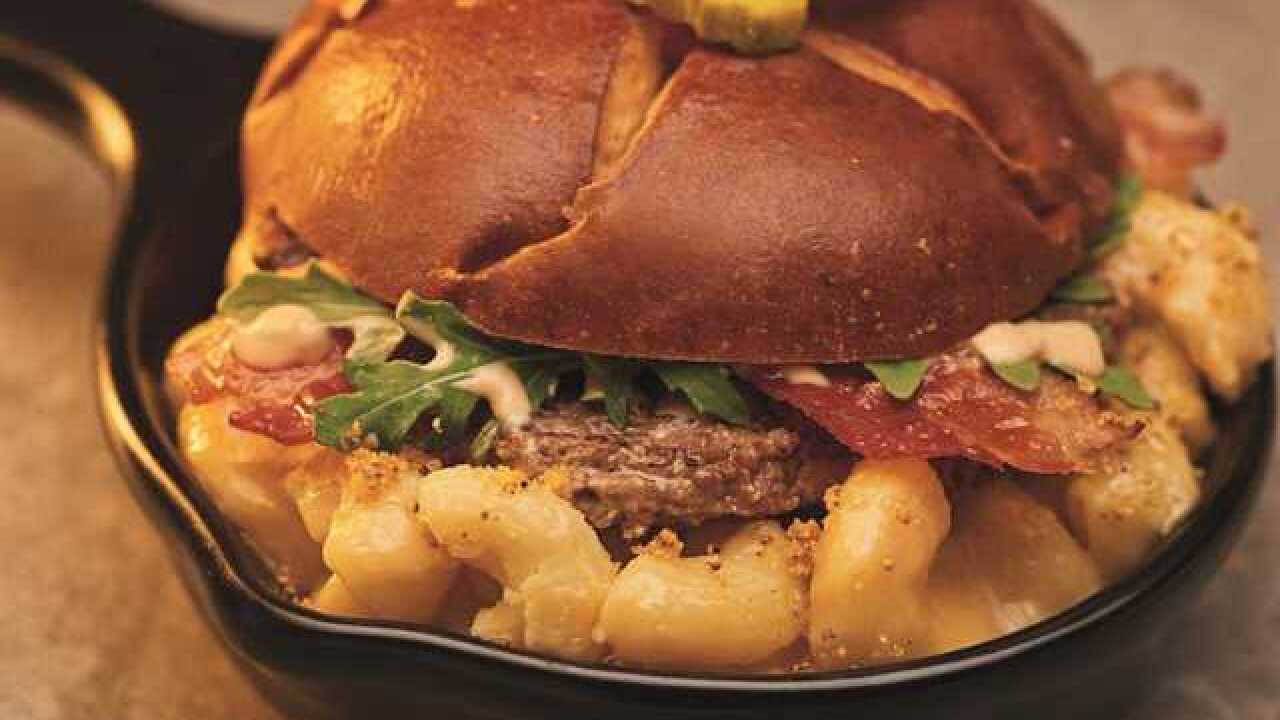 Our corner of the dairy state is finally getting a mac and cheese restaurant. Mac and cheese fans will be making the trek to Menomonee Falls next Tuesday for a new restaurant dedicated to the popular comfort food.

Grate Mac & Cheese is scheduled to open on August 29 in the new Whitestone Station development in Menomonee Falls at 92W16125 Falls Parkway.

The fast-casual restaurant puts cheese at the forefront, and the word “grate” will be incorporated into several aspects of the operation, including an open-air kitchen where guests can see employees grating fresh cheese and the food being prepared and cooked in a large Woodstone oven.

The menu will include up to 12 mac and cheese entrees such as buffalo chicken, chicken bacon jalapeno ranch and green chile pepperjack.