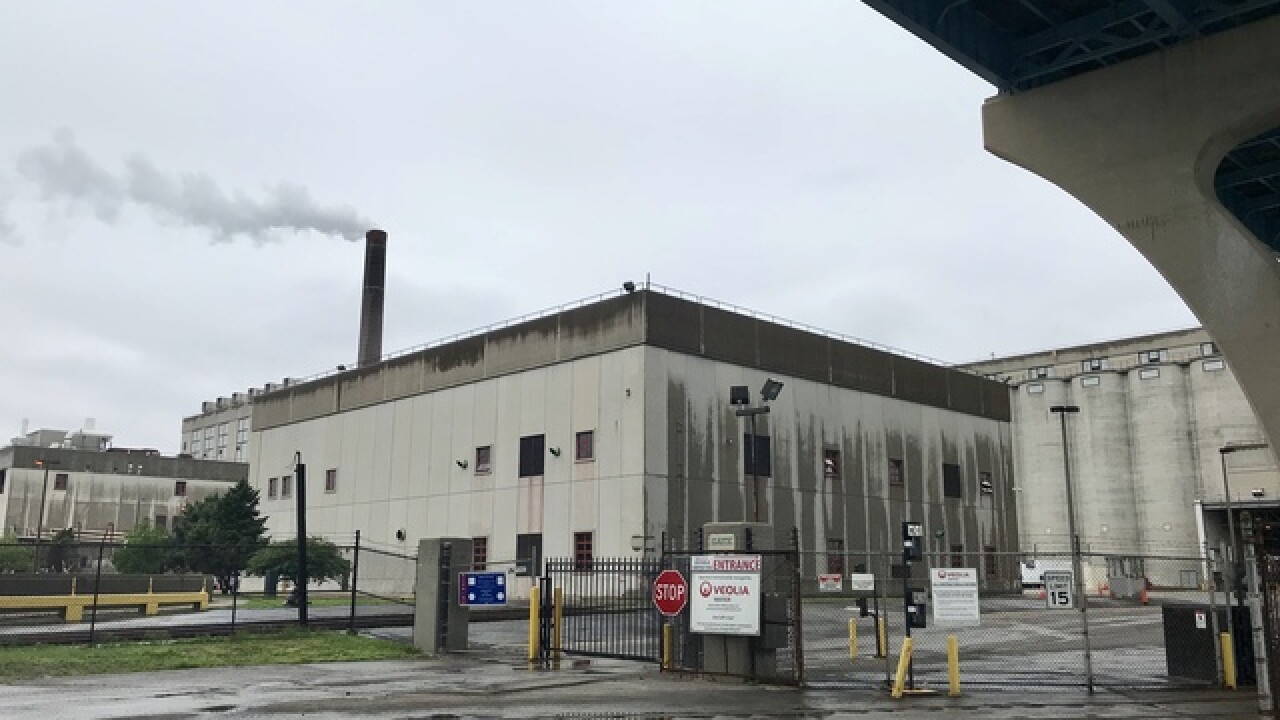 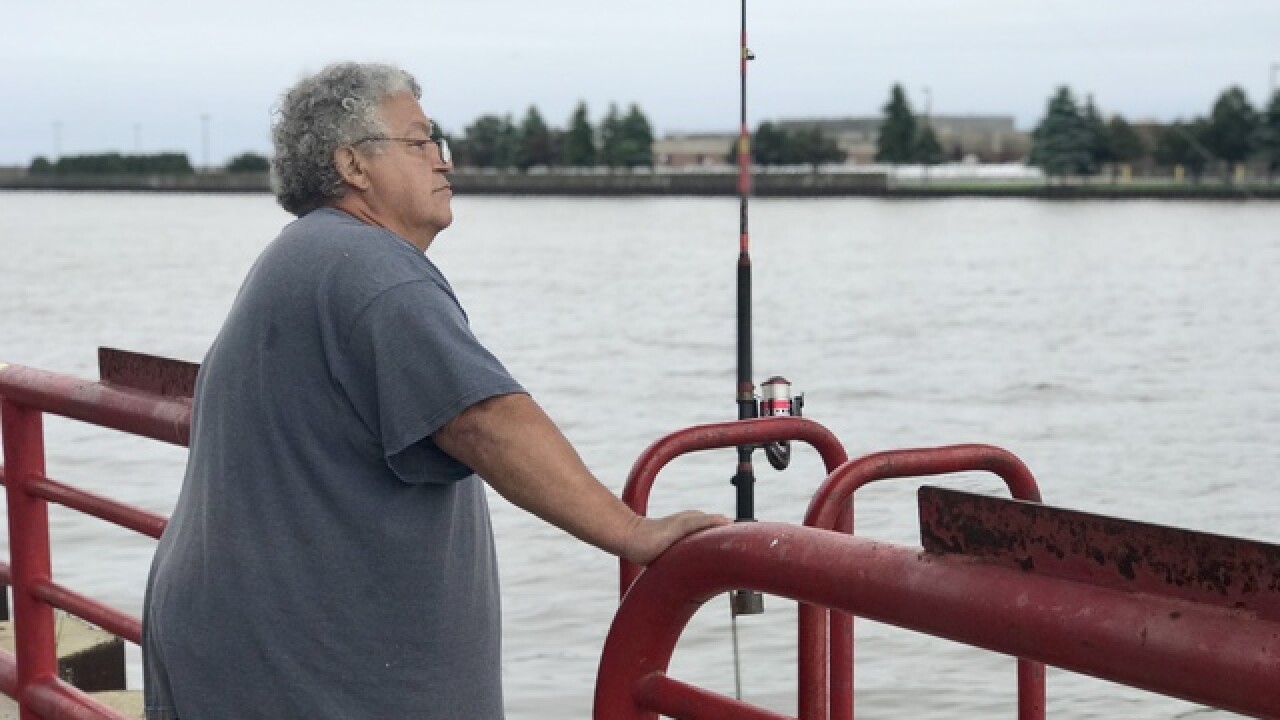 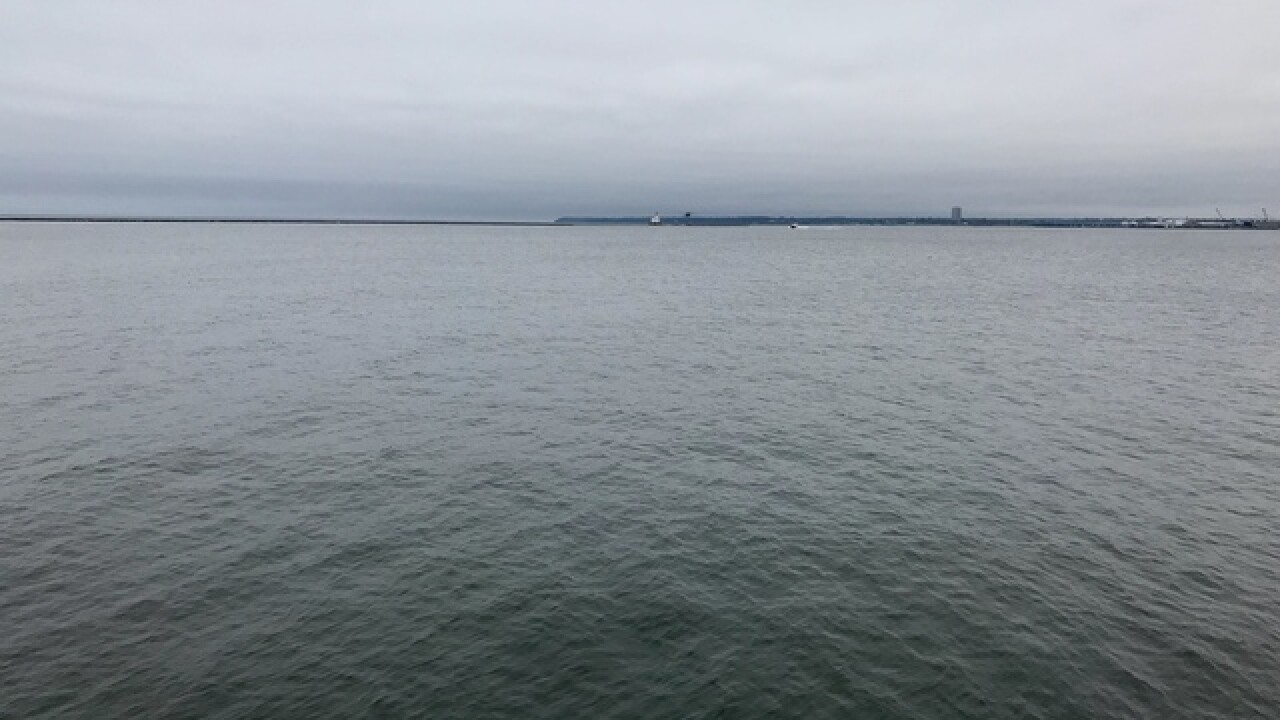 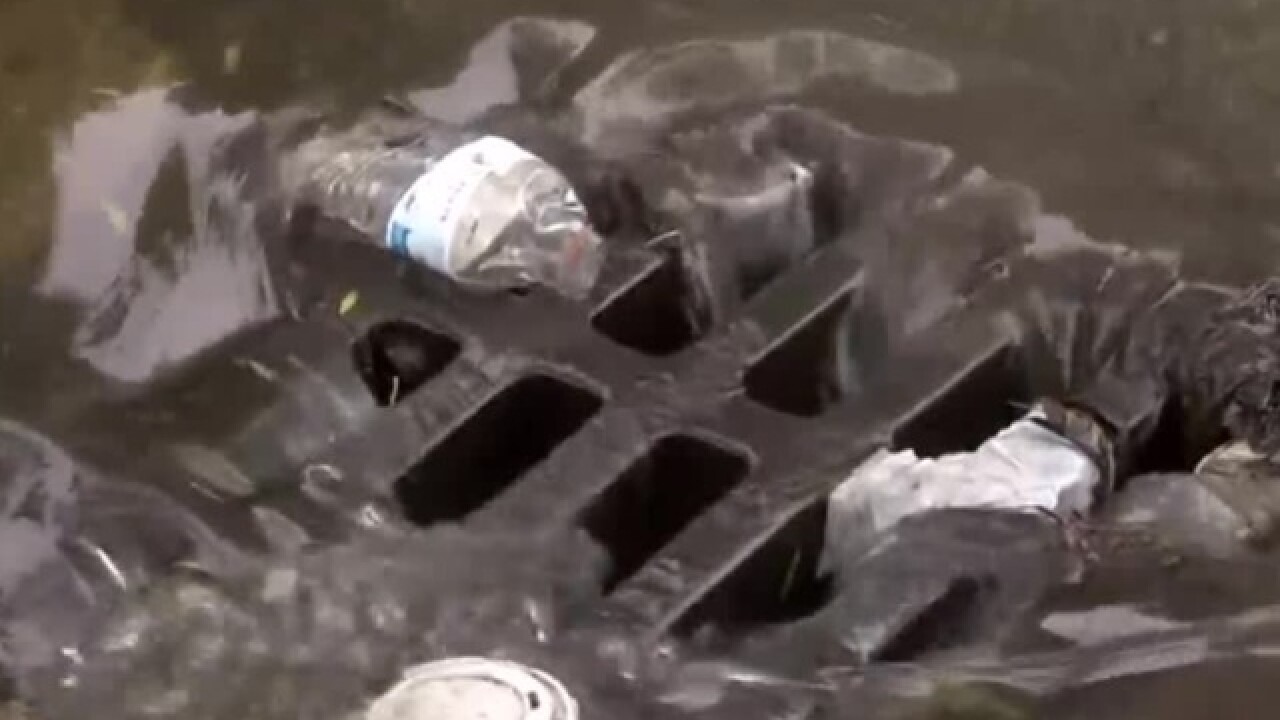 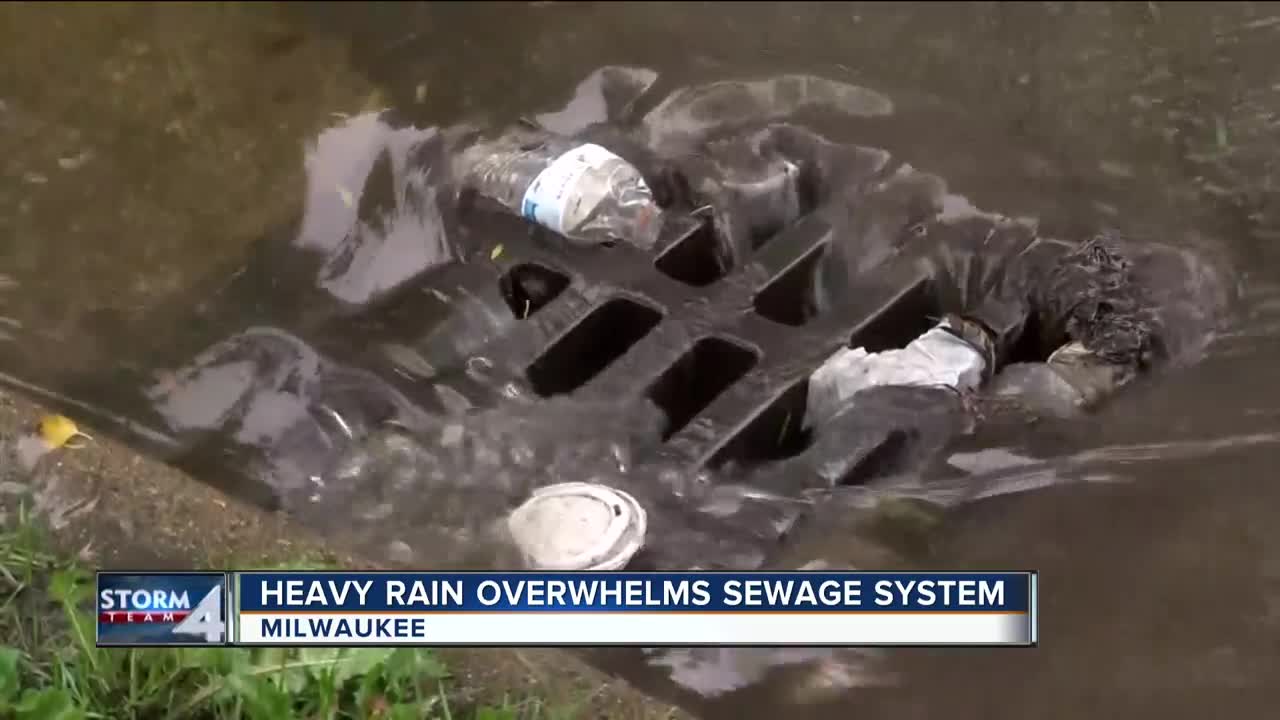 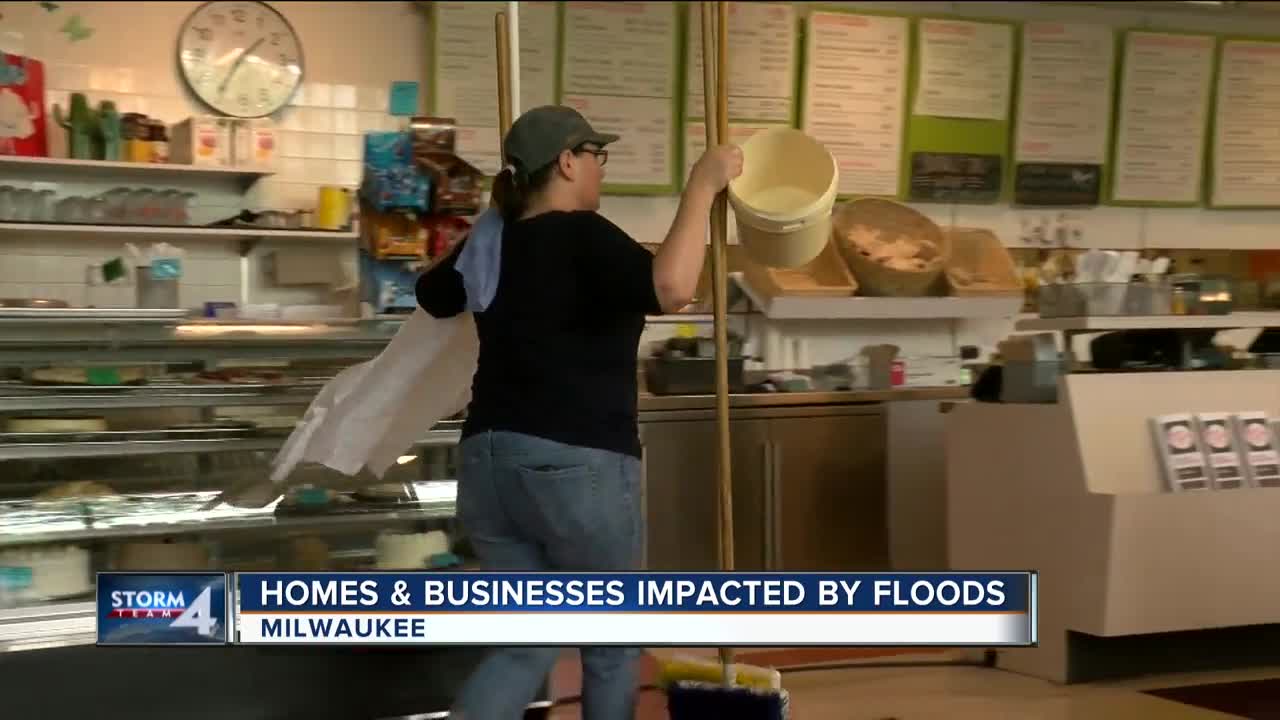 MILWAUKEE -- The heavy rains that pounded Milwaukee on Monday caused all kinds of problems for drivers, but it also overwhelmed Milwaukee's sewage system.

At this point, MMSD said they're still figuring out how many millions of gallons of untreated water were dumped, however they say it is healthier than the alternative.

A day after a major rain, Oscar Cartagena had three lines in the Kinnickinnic River under the Hoan Bridge.

"I'm trying to catch some brown (trout) or salmon, whatever wants to hit my line," he said.

Cartagena hoped the fresh rain had big fish near the surface, but only for the thrill of the catch.

"For me, I never eat none of the fish here because of that," he said.

The water along this river one of a few impacted by untreated sewage overflow that will eventually make its way to Lake Michigan.

"When you have two to three inches in twenty minutes it's hard for any system in the world to capture that completely," said Bill Graffin with MMSD.

Graffin said the sewer system was getting close to capacity Monday night. Nearly 340 million gallons of water poured into the deep tunnel at its peak.

"It's a relief valve out in the sewer system that allows excess water out into the waterways untreated but we do that so it doesn't back up into peoples homes or businesses which can be bigger problem and a bigger health threat," he said.

At Joan's Island, Graffin said wastewater from the deep tunnel is cleansed of bacteria, but bypassed secondary treatment before it was discharged.

"It goes into the rivers for the most part but they all flow to the lake," he said.

While Cartegena sees it as an unfortunate environmental issue, he rather have it there than his basement.

"Most people would rather they leave it out in the lake than have it come backing up into their house," he said.

MMSD has five days to report the about of untreated wastewater that was dumped into the rivers and lake.