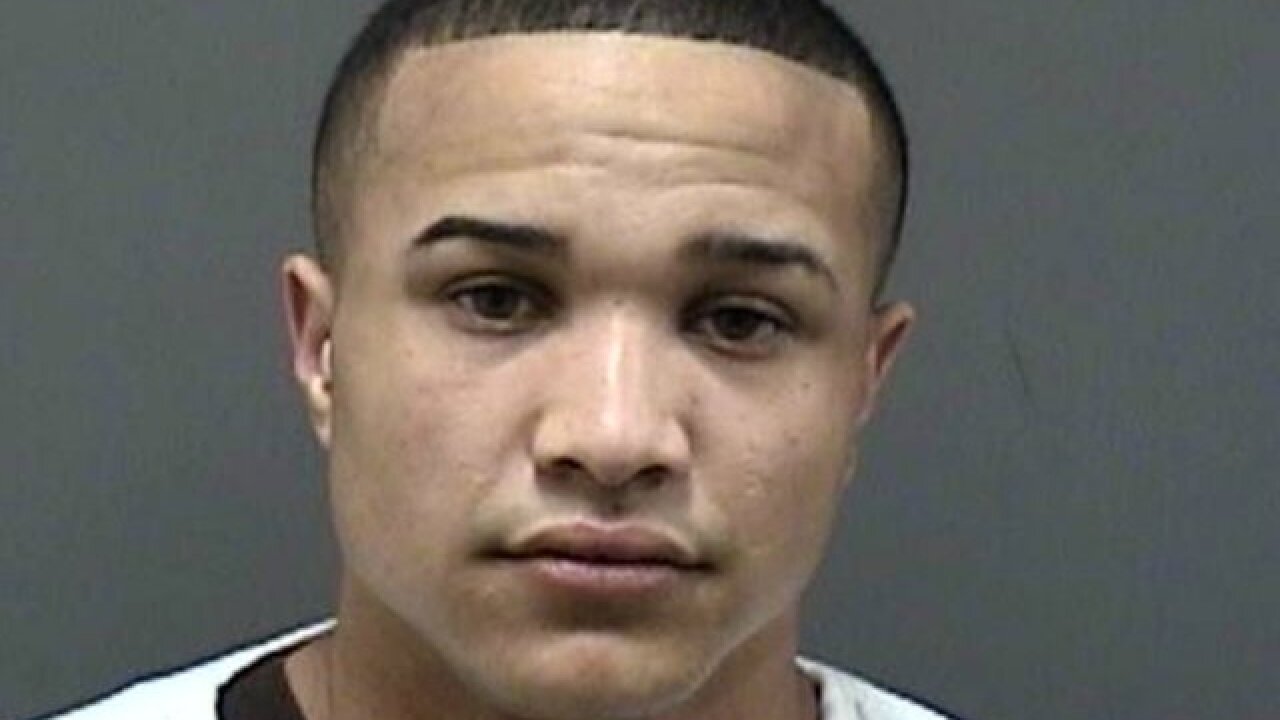 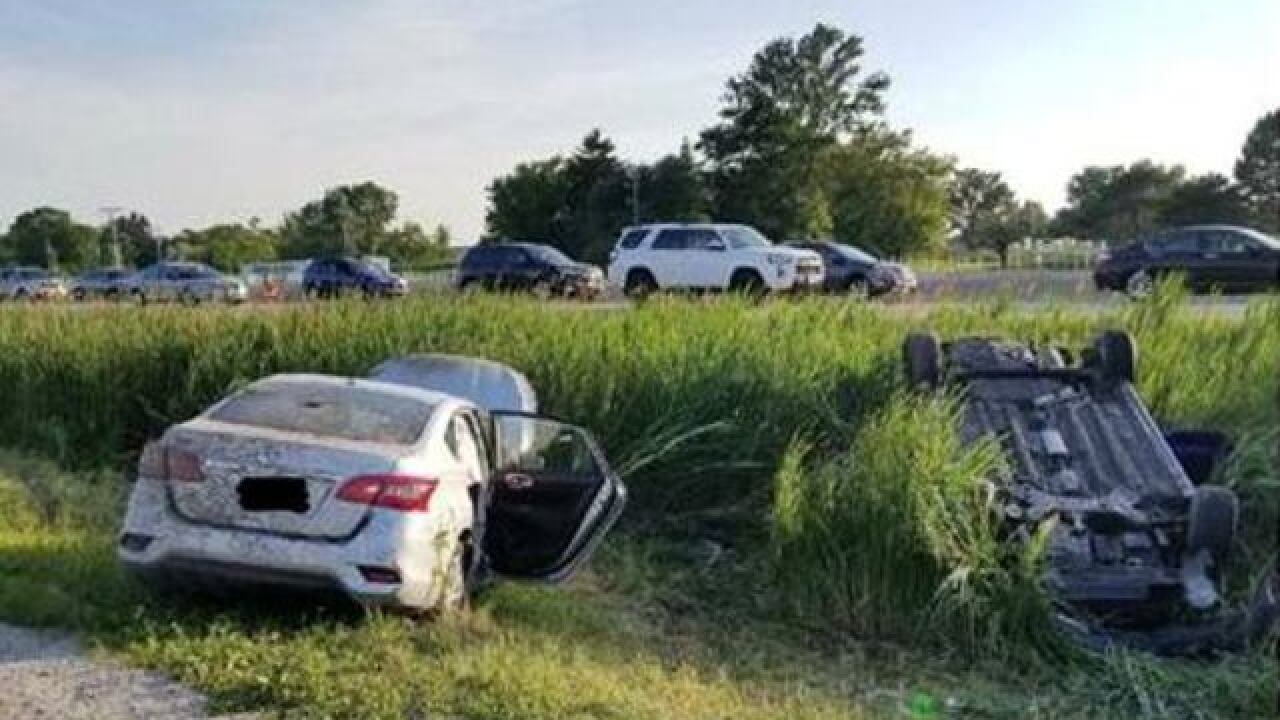 RACINE COUNTY -- A 25-year-old man who was allegedly intoxicated caused a multi-vehicle roll-over crash on I-94 northbound Sunday evening, injuring his three children.

The accident happened just after 6 p.m. at mile marker 328.

According to the Racine County Sheriff's Office, the 25-year-old was driving a blue Hyundai sedan -- and struck the side of a silver Nissan sedan. The collision caused both vehicles to flip over several times. The Nissan came to rest upright on its wheels while the blue Hyundai came to rest on its roof.

The children and their mother were able to escape out of the Hyundai on their own -- but the driver was trapped. Deputies were able to free him from the vehicle.

The children were ages five, nine and 11 were transported to Children's Hospital for non-life threatening injuries. They were found to not be wearing seatbelts at the time of the accident. Their mother was also taken to the hospital to be checked.   The driver of the Nissan was transported to the hospital as a precautionary measure.

The driver of the Hyundai sedan was Luis Ortiz Ruiz. He was transported to Wheaton Hospital for non-life threatening injuries. The Sheriff's Office says he is still there recovering.