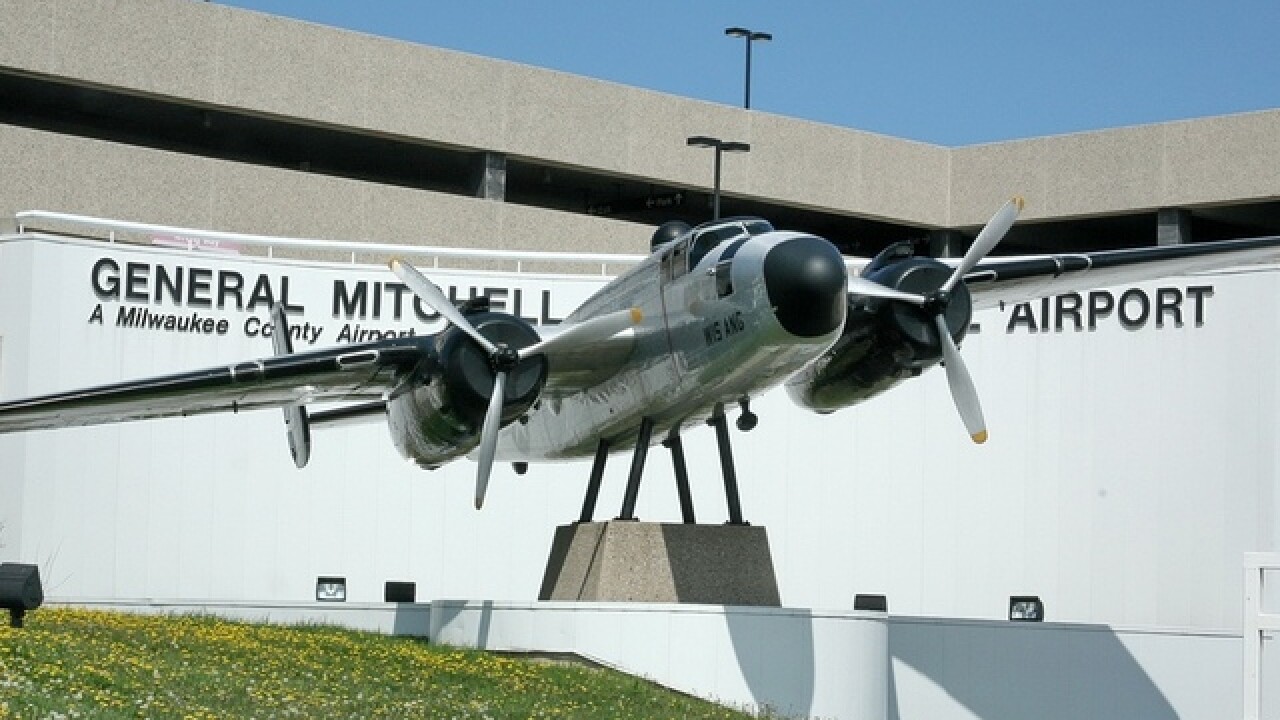 MILWAUKEE — Mitchell Airport says a flight set to fly to Orlando was delayed after a suspected bird strike.

The airport said it was a Southwest Airlines flight. The plane was on the runway about to take off when there was a suspected bird strike.

The incident happened just before 8:30 a.m. Southwest Airlines said the captain of the plane had rejected takeoff.

Officials say the airplane never left the ground and was taken back to the terminal to be checked out.

Former Wisconsin Gov. Scott Walker tweeted that he was on the flight.

Our plane hit a bunch of big birds just as we were starting to take off. They are sending us back to the gate after checking some hot brakes. Glad we were not in the air. pic.twitter.com/ds1vg74WQU

The plane was removed from service and will be inspected. Passengers aboard the plane will be re-accommodated on other flights.