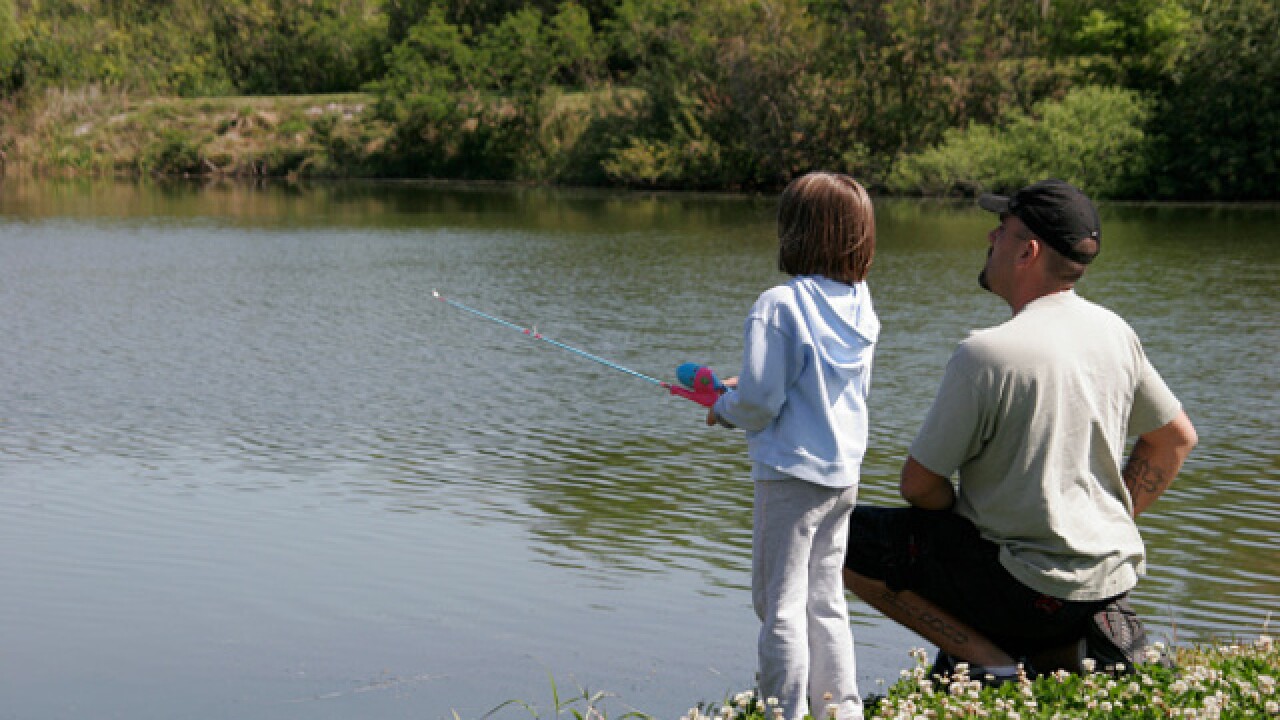 Image copyright 2018 Getty Images. All rights reserved. This material may not be published, broadcast, rewritten, or redistributed.
Jeff Greenberg

ST. PAUL, Minn. (AP) — A tip to a poachers hotline has resulted in charges against a southern Minnesota couple who investigators say were found with nearly 300 crappies after fishing on Lake Sisseton in Fairmont.

The possession limit for crappies in the state is 10, according to the state Department of Natural Resources.

Isouvahn Xayachack, 70, and his wife, Chanhthone Phongsim, 60, are charged with possession of fish over the limit, the Star Tribune reported. They face possible fines and orders for restitution that could total up to $3,000 if they're found guilty.

The couple was charged after conservation officers discovered about 25 bags of fish averaging nine or 10 crappies to a bag at the couple's apartment.

"They knew what they were doing was wrong," said Minnesota Conservation Officer Dustin Miller. "It was a case of people who were overzealous."

He said he allowed the couple to each keep 10 crappies.

"They were informed that they needed to eat the fish they had prior to keeping any more crappies," Miller said.

Miller said Tuesday that the case is an example of how anonymous informants under the Turn In Poachers, or TIP, program can assist in protecting state resources. He said the anonymous tip was made on May 20. It said it was a strong tip because it was immediate and included solid information.

"It's virtually impossible to get cases like this without help from the public," Miller said.