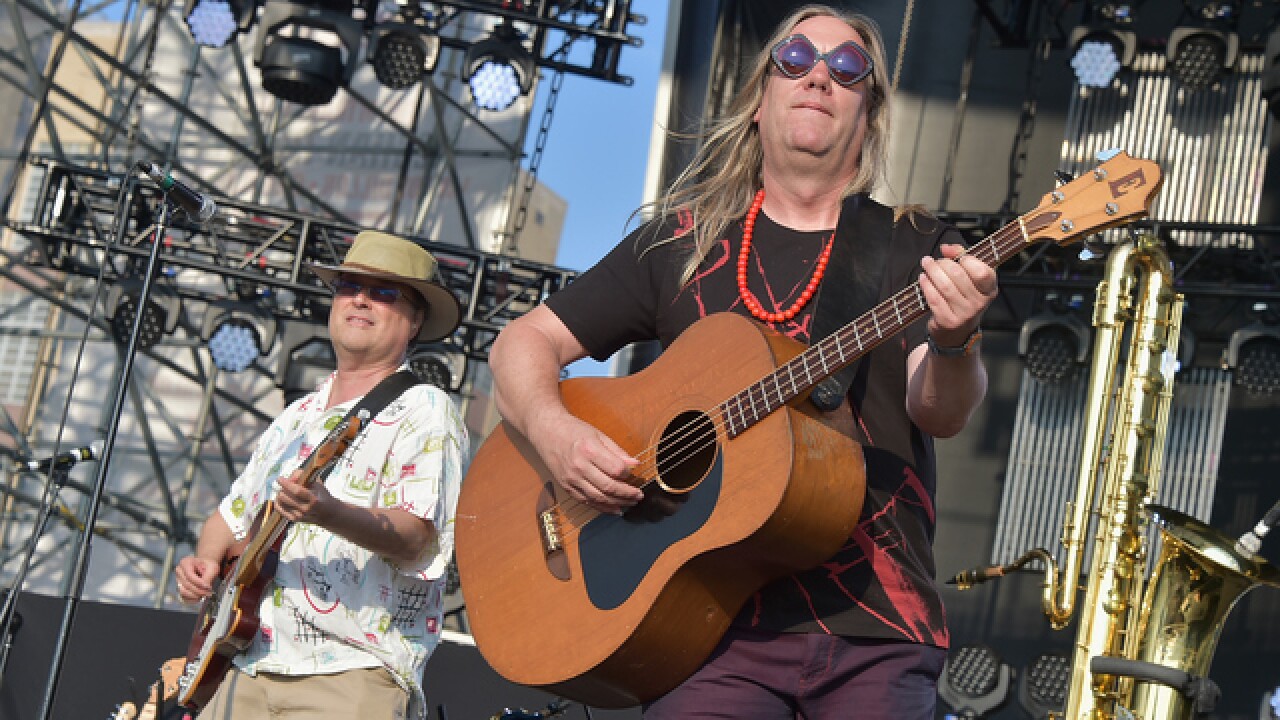 Milwaukee's very own Violent Femmes are releasing a new album, their first in more than 15 years.  The new LP, called "We Can Do Anything," will go on sale March 4th.

Parts of the new project were recorded in Milwaukee during their summer tour with the Barenaked Ladies.

The Violent Femmes got their start in the Brew City in 1980. They've split up a couple times throughout the years, but recently reunited in 2013 and began writing new music.

Not familiar with the Femmes? Enjoy their highest-charting single, "American Music," below: