Milwaukee among world's best cities, according to global adviser 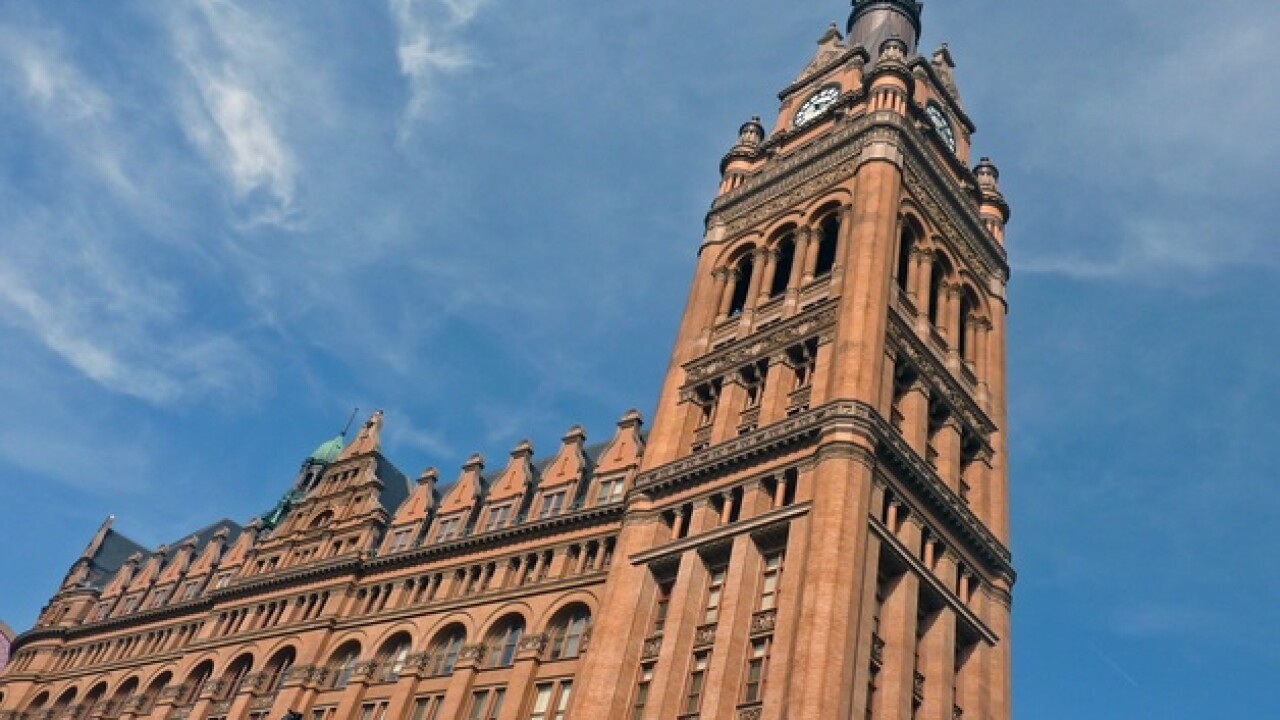 Milwaukee was recognized as one of the world's 100 best cities by Resonance Consultancy.

Resonance Consultancy is a global adviser on tourism, real estate and economic development for communities, cities and countries around the world.

Milwaukee checked in at No. 96 in the world rankings. The city earned 38th in the prosperity category, which attributes success to a well-paid, economically secure citizenry that facilitates stewardship and innovation.

London, which also was first in Resonance's previous rankings, claimed the best spot based on a double-digit fall in the pound against the euro and the dollar, which helped increase visits to the capital.