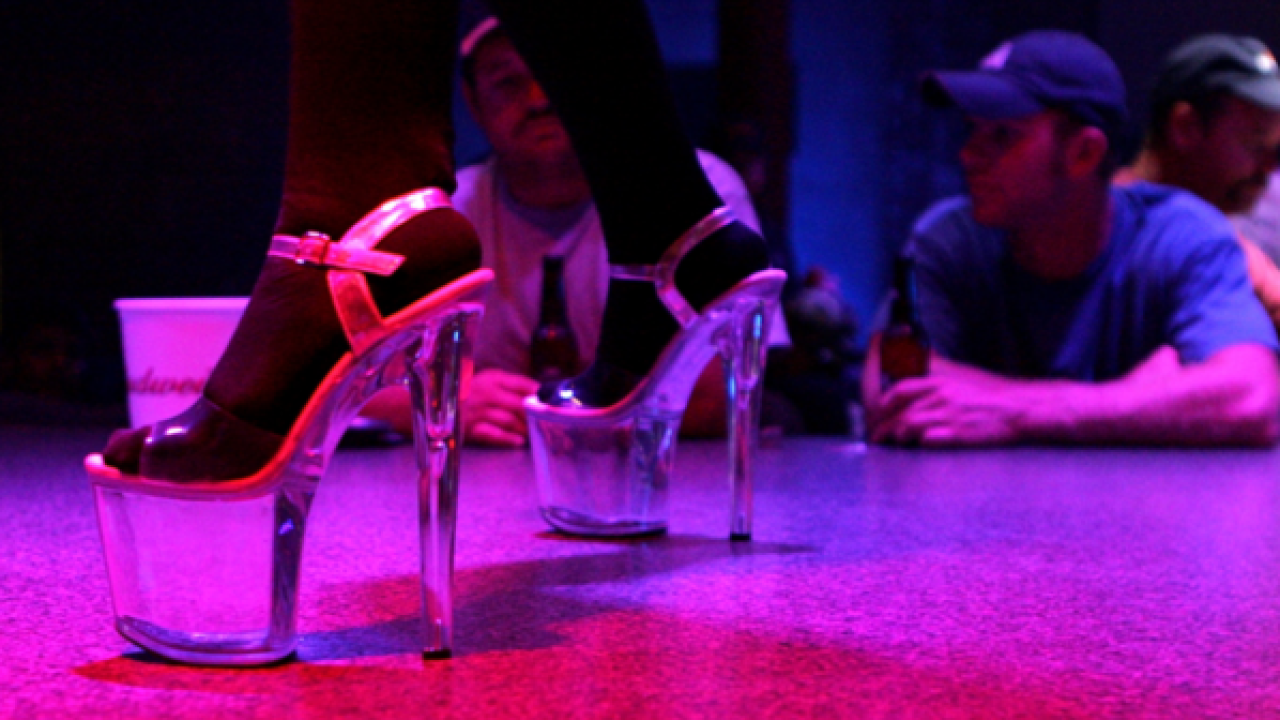 An employee at a Dodge County gentlemen's club was arrested for prostitution Thursday after she was allegedly caught engaging in a sexual act with a customer.

In a news release, the Dodge County Sheriff's Office says the customer at the Hardware Store Gentlemen's Club offered to pay the employee for the sex act in a private lap dance room, and she agreed.

The employee, a 25-year-old from Milwaukee, was arrested and booked in jail on the charge of prostitution.

The customer, a 64-year-old man from Columbus, was also arrested and booked on the charge of patronizing prostitution.

The hardware Store Gentlemen's Club was closed for the day Thursday. The charges for both the employee and customer are being forwarded to the Dodge County District Attorney's Office.

Sheriff Dale Schmidt said prostitution crimes are typically linked to third-party individuals that use violence and threats to force women into prostitution. He urged the public to come forward if anyone has information about a prostitution or sex trafficking ring, including women who may be caught by those individuals. The sheriff's office says they can help those women get out of that lifestyle safely.