Milwaukee woman, 21, may have froze to death 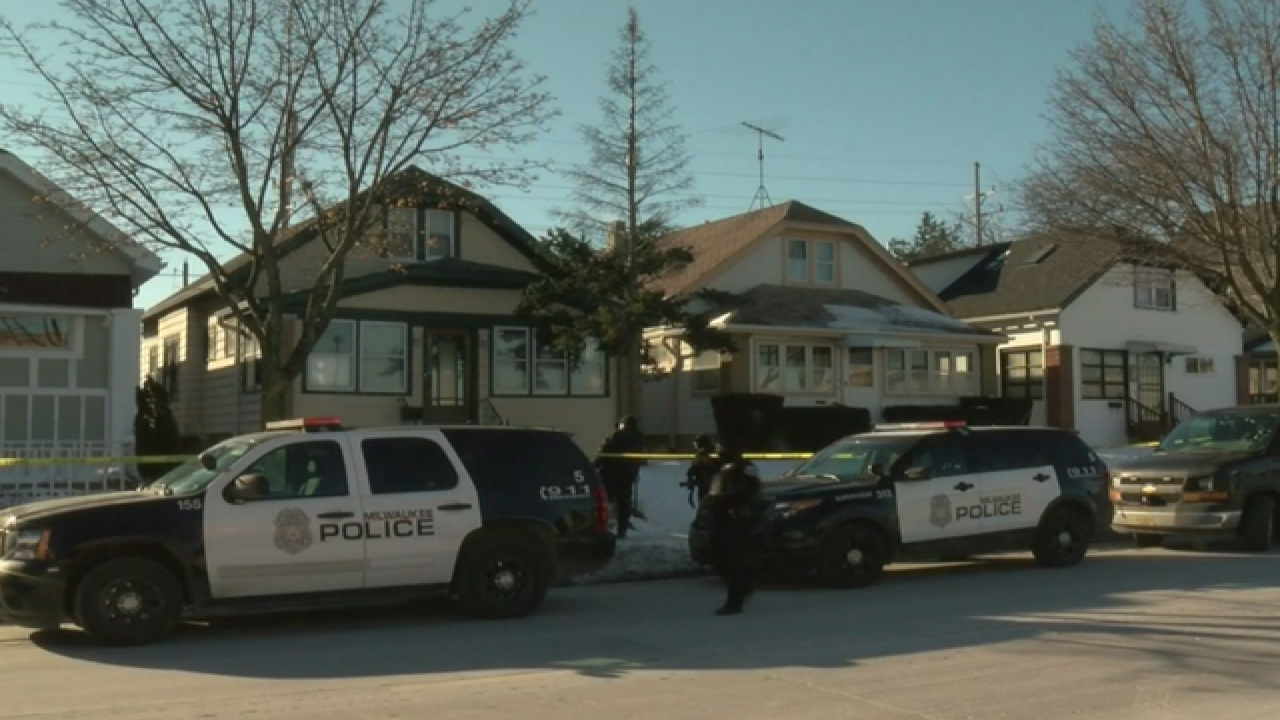 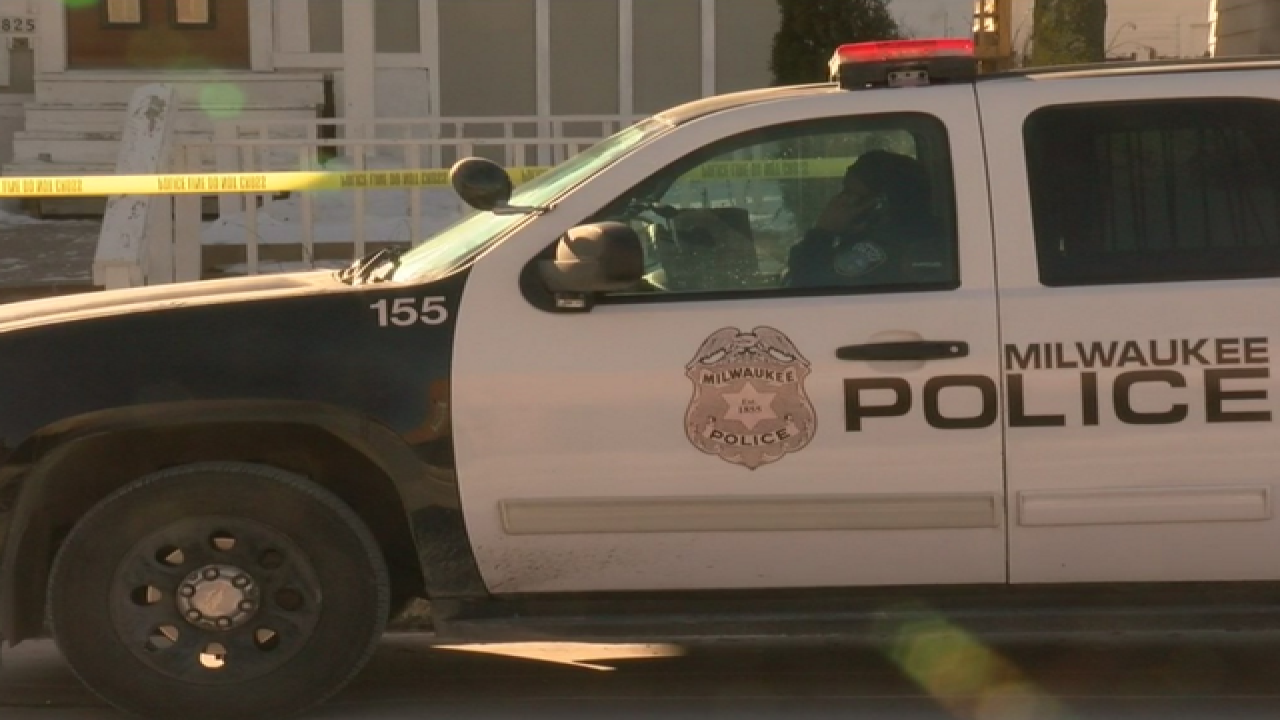 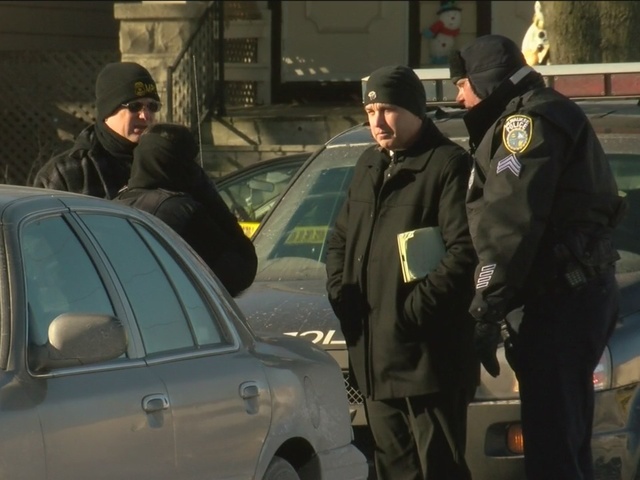 The Medical Examiner’s Office is investigating the death of a 21-year-old female who was found frozen Sunday morning in the Riverwest neighborhood.

The woman’s body was discovered by a passer-by in the 800 block of East Keefe Avenue at about 9 a.m.

Police say the victim was at a house party near North Fratney and Keefe Avenue Saturday night when she stormed out alone at about 3 a.m. after getting into an argument. Investigators say she was drinking and consumed drugs at the party.

A security camera from a nearby business captured video of the woman collapsing at 4:25 a.m. and moving around on the ground.

Authorities say she was not dressed properly for the cold weather, clad only in jeans with fishnet pantyhose and a crop top. A fleece jacket was next to her on the ground.

The woman's identity was not released, but police say she's originally from Oshkosh. The victim's mother drove down from Oshkosh to meet her daughter Sunday morning when she came across the police tape, authorities say.

The news of the woman’s death spread quickly in the neighborhood.

“It’s like real cold out here. You got alcohol and drugs and stuff like that and you find yourself slipping out here, there’s no one to save you or help you,” Riverwest resident Ken Goodwin said.

“They have a lot of that stuff with the cold weather here. People I just don’t think are prepared for it,” Riverwest resident Johnathan Tanner said.

An autopsy is scheduled for Monday.

A WIND CHILL ADVISORY remains in effect through Noon Monday.

During this time frame wind chills will be in the -15 to -30 range.