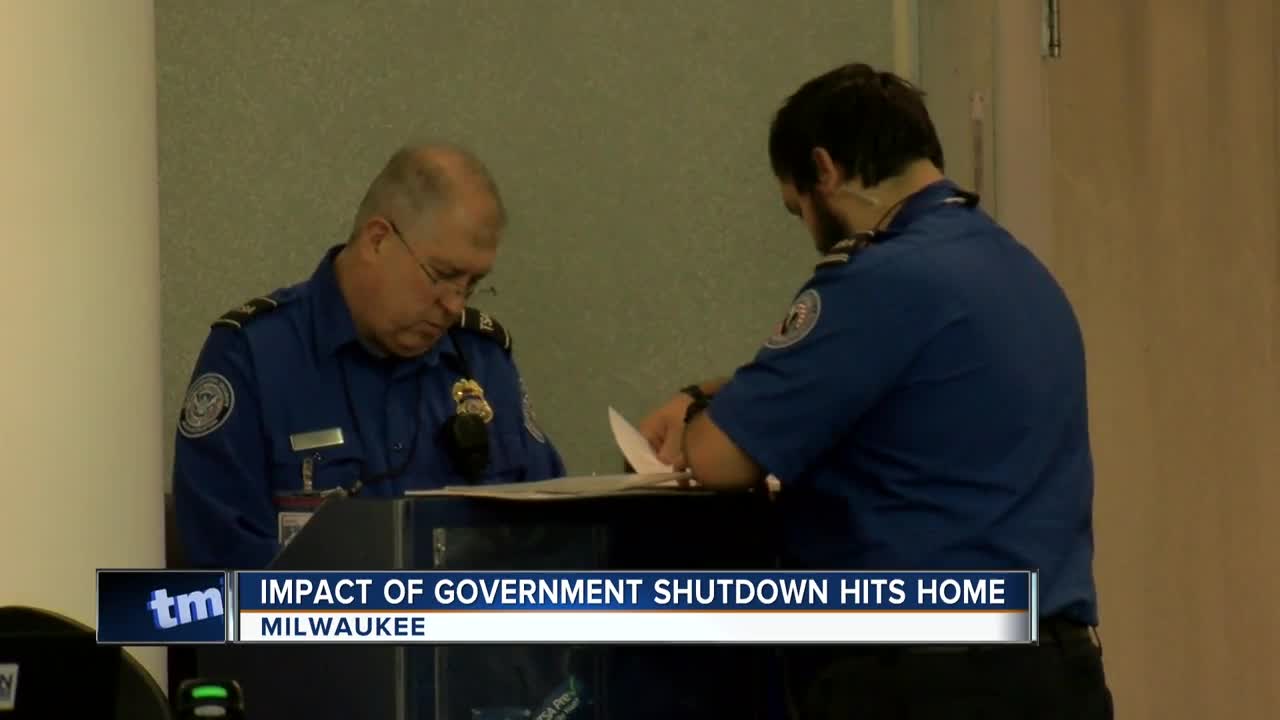 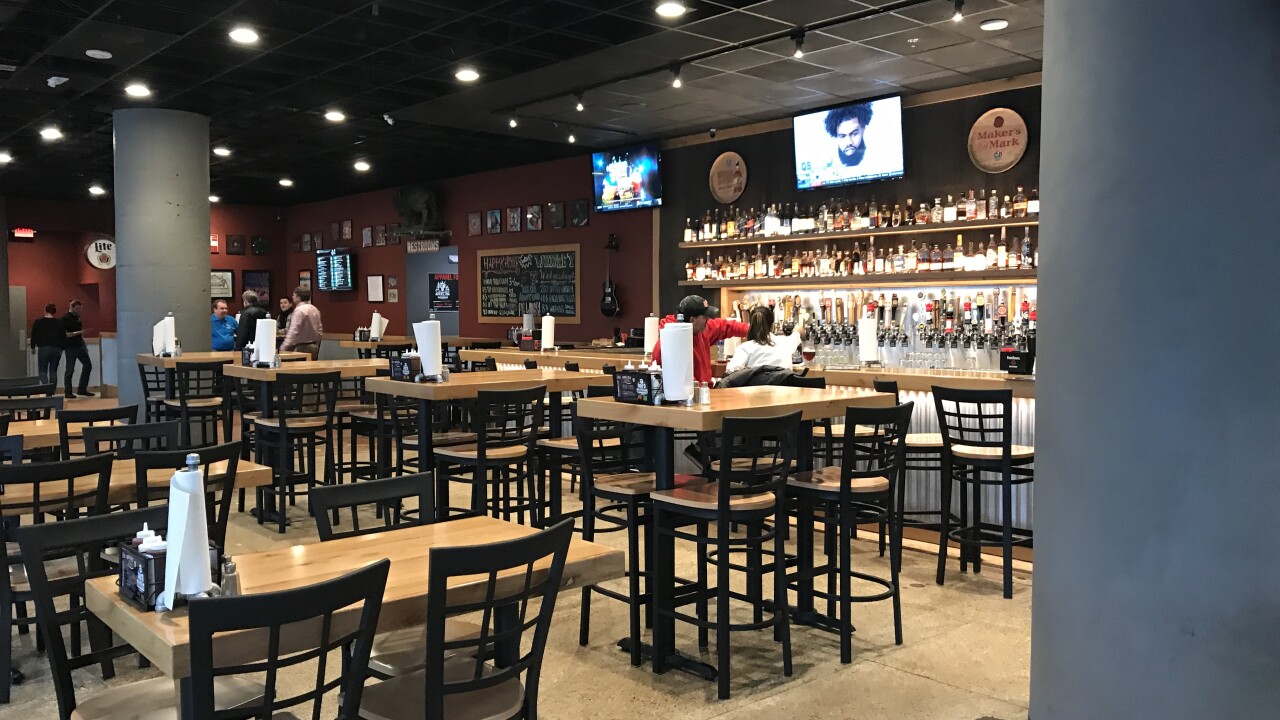 President Donald Trump will address the nation from the Oval Office on Tuesday night, as the federal government shutdown drags on.

At Mitchell International Airport in Milwaukee, travelers said they were trying to remain optimistic.

National news outlets previously reported some TSA workers had been calling in sick during the federal shutdown.

Mitchell Airport referred questions about that to TSA.

The agency didn't comment about whether any such absences were impacting Milwaukee. But said in a statement:

“We understand that the current lapse in funding may be causing added stress for our workforce and want to continue to express that we are grateful to the more than 51,000 officers across the country who remain focused on the mission and are respectful to the traveling public as they continue the important work necessary to secure the nation’s transportation systems."

Anthony and Karen Gaskin returned home from Trinidad on Tuesday afternoon after flying through airports in Houston and Chicago.

They said they didn't notice any shortage of TSA employees.

"I didn't see any slowdowns or anything like that," Anthony Gaskin said.

"We've been really fortunate to have a lot of support in the community, and this is just a way to give back." — owner Brent Brashier

At Doc's Smokehouse in downtown Milwaukee, employees hope free barbecue can help lift the spirits of federal workers as the shutdown continues.

The restaurant is offering complementary meals to federal laborers impacted by the shuttered government.

"We've been really fortunate to have a lot of support in the community, and this is just a way to give back," owner Brent Brashier said.

He noted that federal workers wondering when they might get another paycheck might not have discretionary income to spend on meals out. So they just have to come in and show an ID to take advantage of the promotion, which will run until the shutdown ends.

"They can come in every day if they want," Brashier said.