The civil rights leader has many firsts 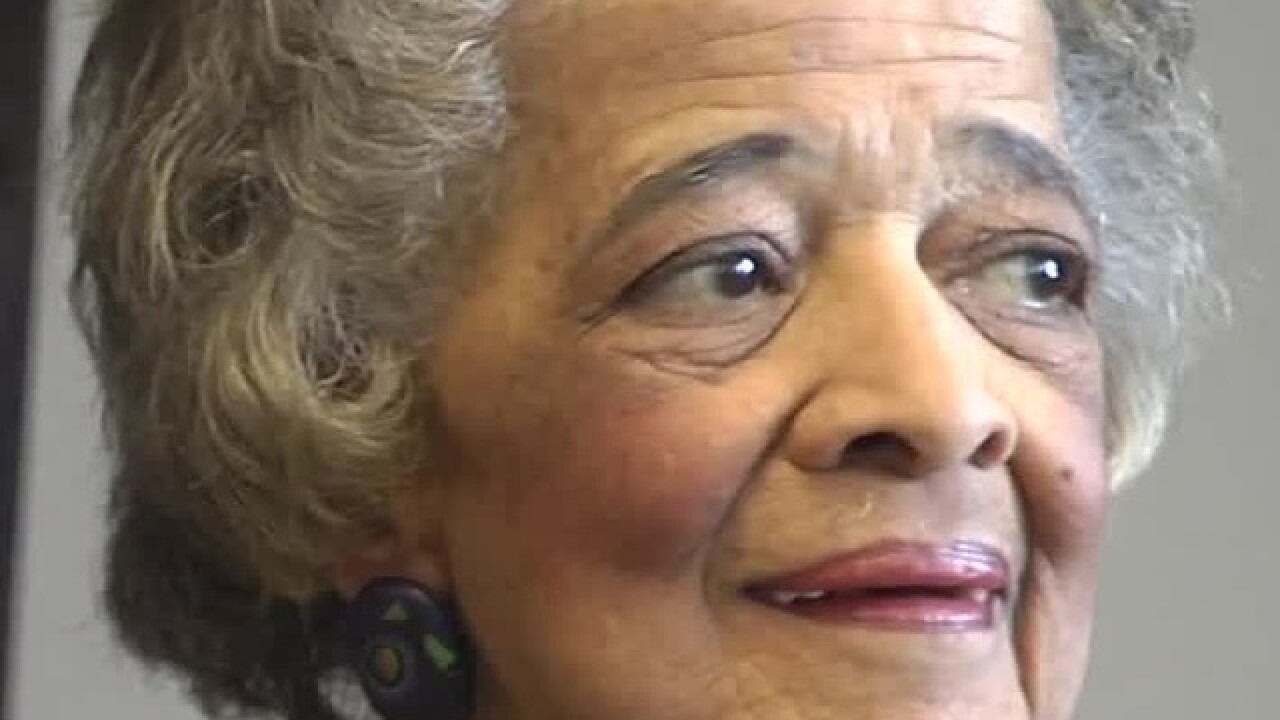 Phillips was the first black woman to graduate from UW-Madison's Law School in 1951.

She was also the first African American and the first woman elected to Milwaukee’s Common Council in 1956.

“She literally changed this city, often times as a lonely warrior fighting for the rights of people that were not represented in government,” said Milwaukee Mayor Tom Barrett.

On Wednesday afternoon at City Hall, Barrett and other elected officials paused for a moment of silence in honor of Phillips.

“I think she was the type of elected official who knew what was good for the community and was willing to fight for it no matter what,” said Common Council President Ashanti Hamilton.

Phillips also served as the first female judge in Milwaukee and the first African American judge in the state of Wisconsin.

In 1978, she was the first African American female to be elected secretary of state in Wisconsin.

More recently, Hamilton said Phillips was a friend and mentor to current members of the Milwaukee Common Council.

“She shared stories, shared her sense of history and the importance of history,” Hamilton said. “We’re just really grateful she was around as long as she was.”

Phillips’ family said she had been in hospice care at the time of her death.