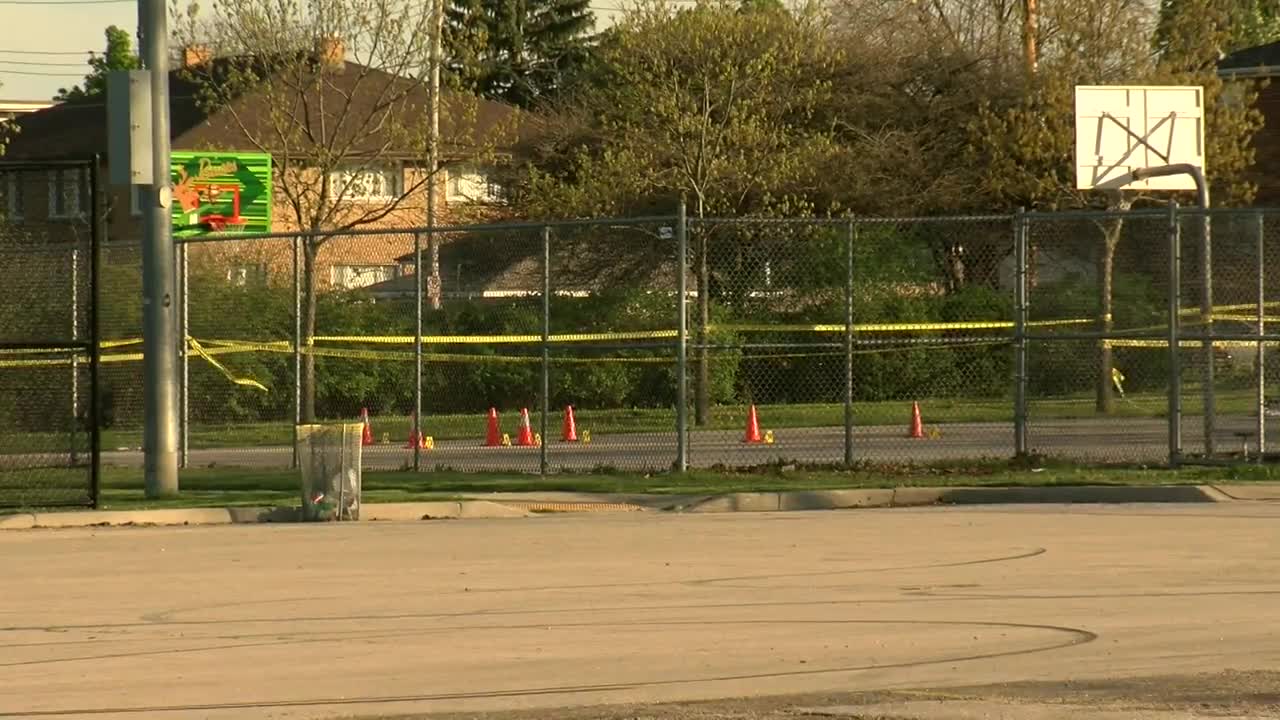 A 17-year-old is in critical condition after shooting in a Milwaukee park over a basketball game. 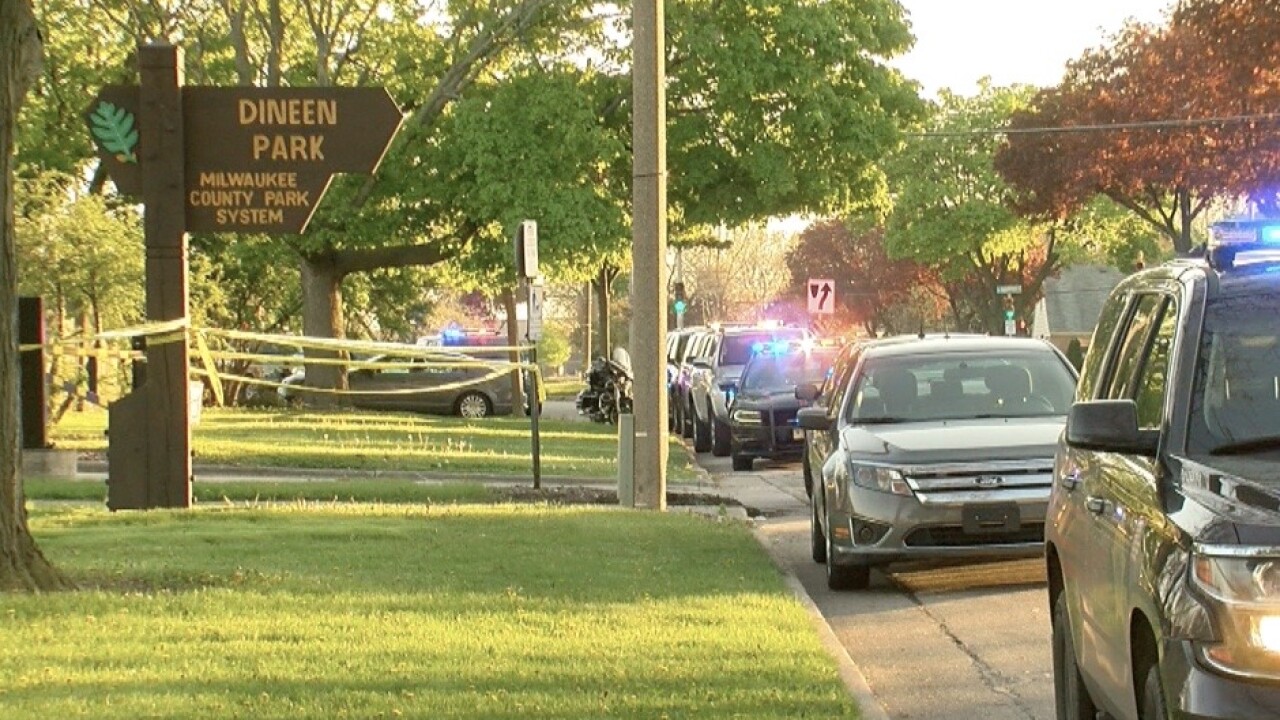 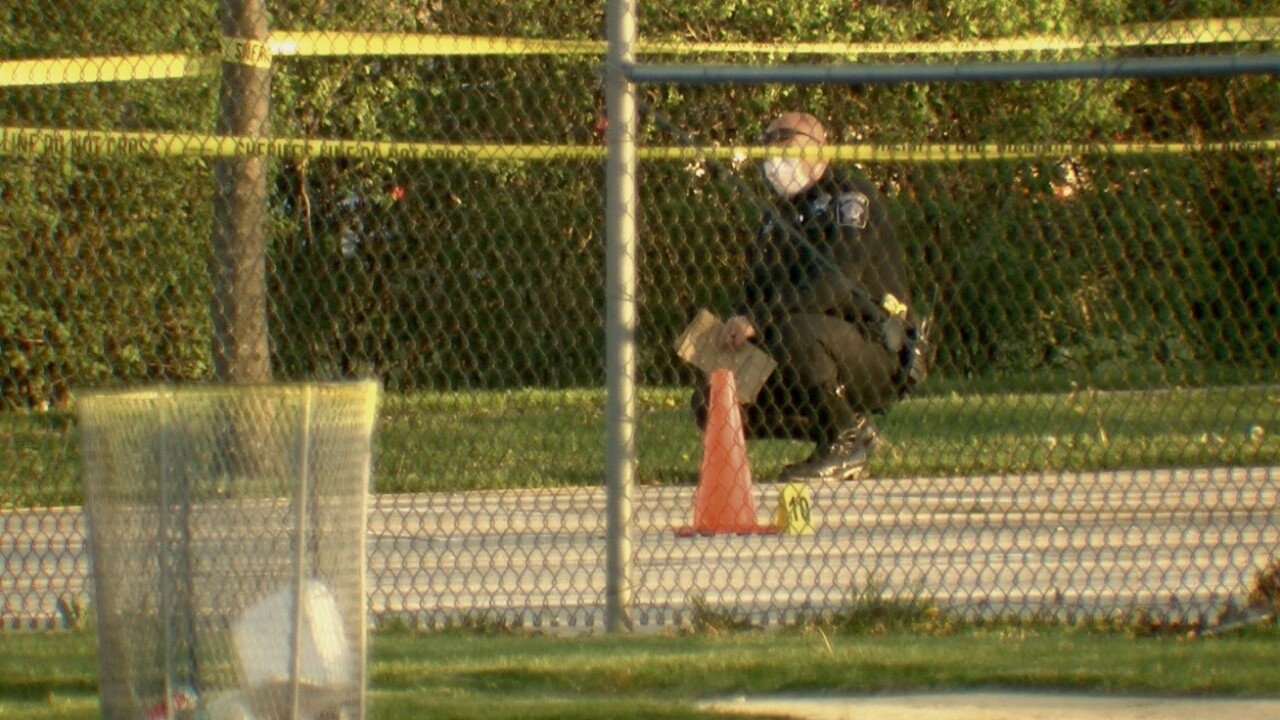 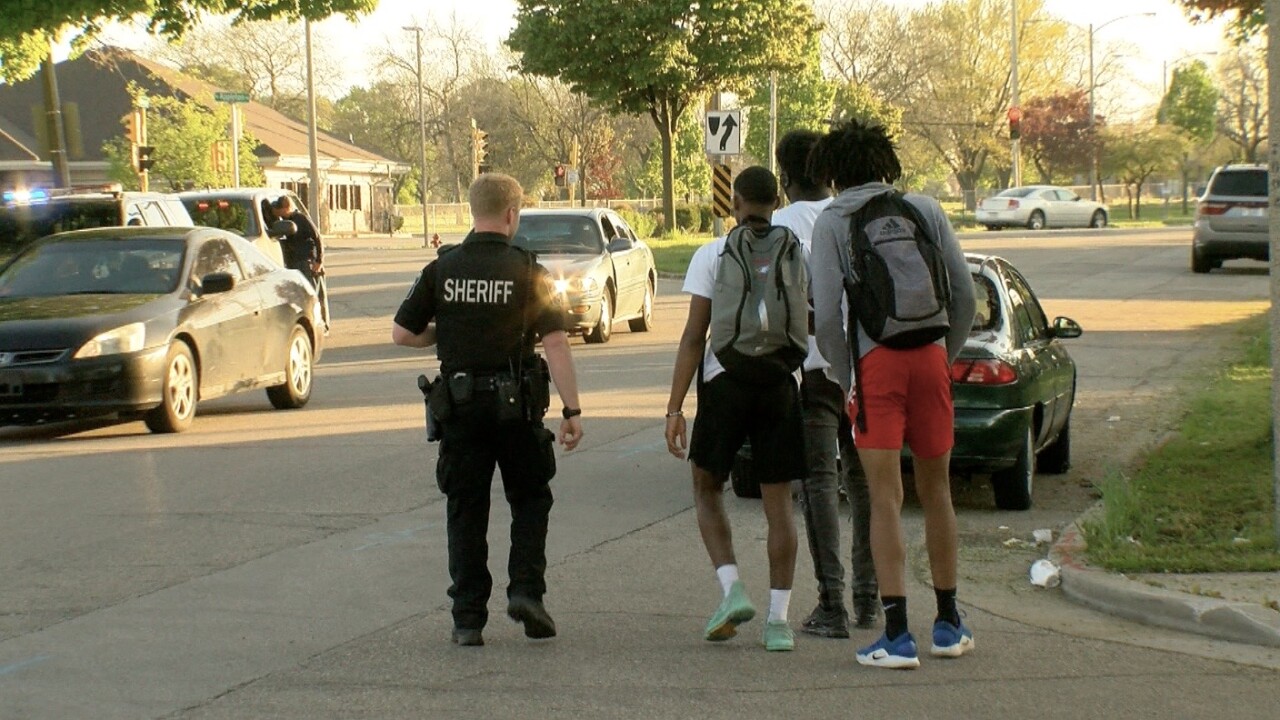 MILWAUKEE — A 17-year-old is in critical condition after a shooting in a Milwaukee park over a basketball game. The Milwaukee County Sheriff’s Office said they are searching for the person responsible.

The shooting happened at Dineen Park near Appleton and Vienna Avenues around 5 p.m. Wednesday. The park was open even with Milwaukee County’s health plan in effect. Neighbors says dozens of people at the courts and in the park were enjoying the day.

Train Barnett, 17, says he was out playing basketball with his friends.

“I heard gunshots and I took off running,” said Barnett.

The teen said his friends ran too.

“I saw TJ, I saw he got hit,” said Barnett. “He got shot in his chest and his stomach.”

Barnett said his friends called 911. But as they waited for help they worried it wasn’t coming fast enough.

“You could see where he got shot at right in his shirt. The blood was coming through his shirt,” said Barnett.

They put their friend in a car and drove him to the hospital.

“Our understanding is it was related to the basketball game that was going on,” said Inspector Daniel Hughes of the Milwaukee County Sheriff’s Office.

Barnett said he is praying for his friend.

“We took him to the hospital, we don’t know yet. We don’t know what’s going on. We hoping he’s good,” said Barnett.

Deputies say they are searching for a suspect. They do not have anyone in custody.