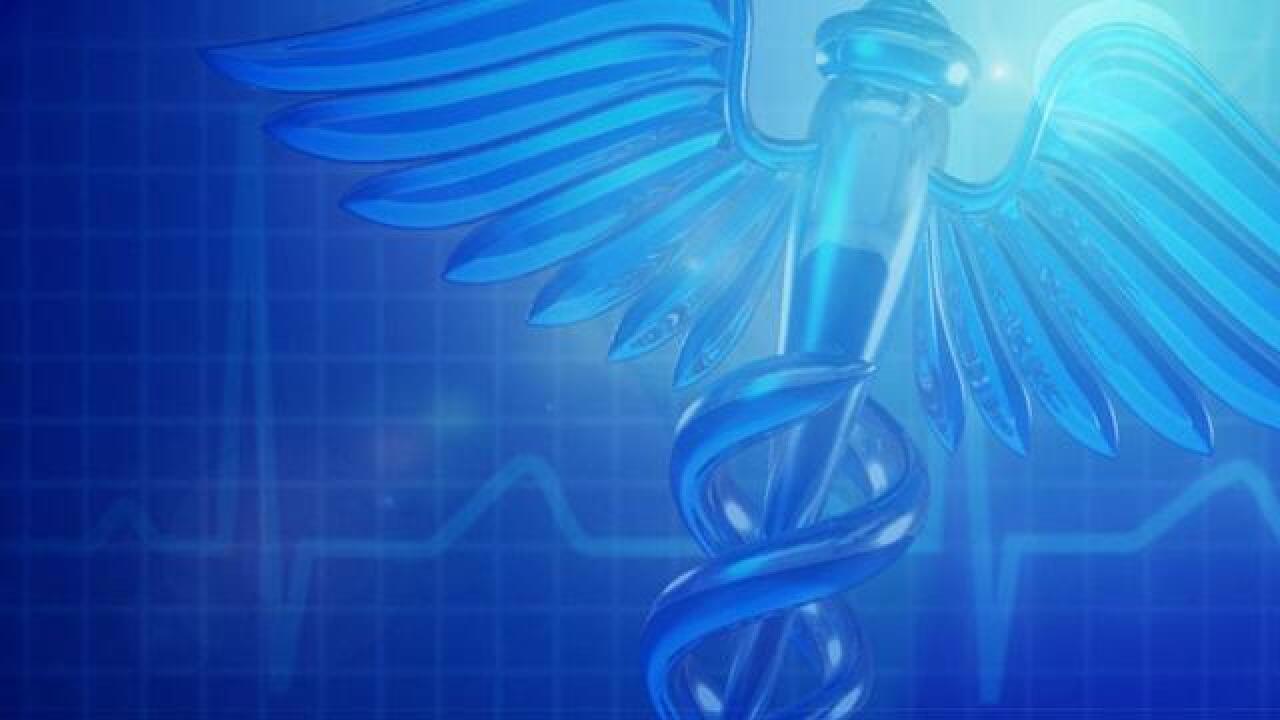 MILWAUKEE — A Milwaukee teenager has died after he was injured doing a back flip in a high school gym class in October.

The official cause of death was listed as complications of multiple cervical fractures.

White was admitted to the hospital on Oct. 6 after suffering a neck injury. A Milwaukee police report says he had done several back flips just as his gym class ended at Barack Obama School in Milwaukee, but on his last flip landed on the back of his head and neck.