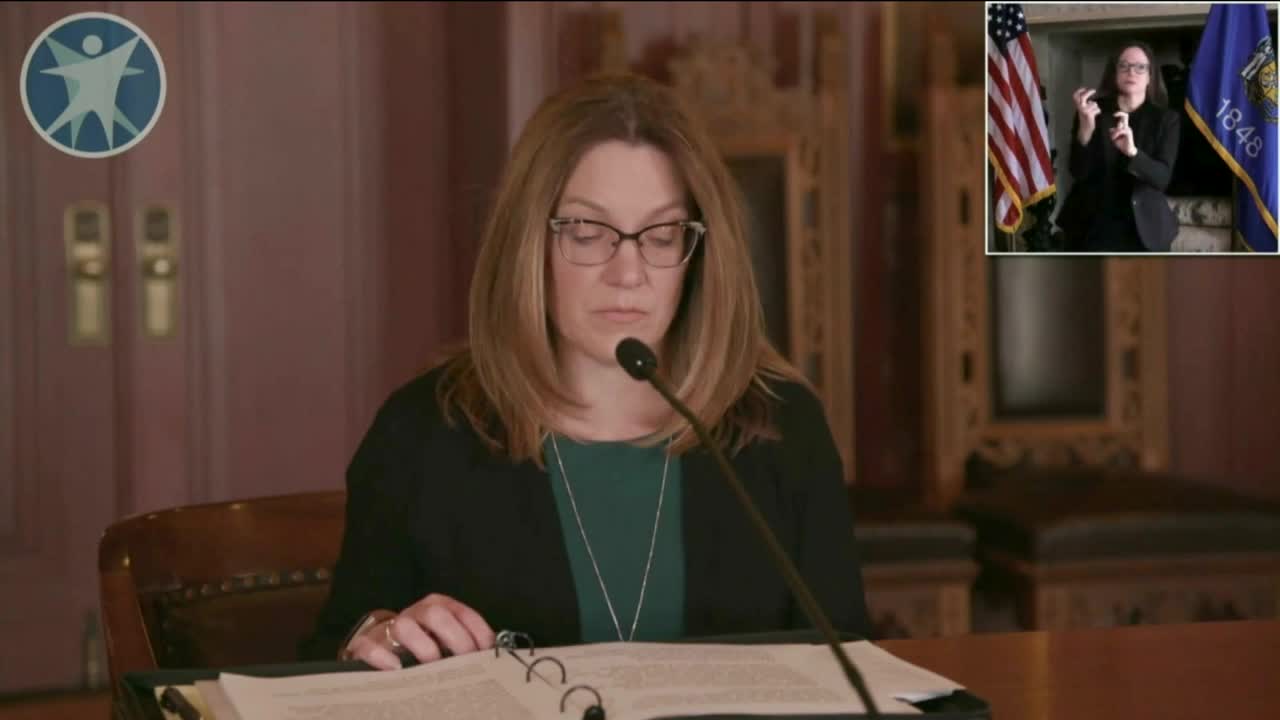 The city looks into ideas in case the state needs more hospital beds. 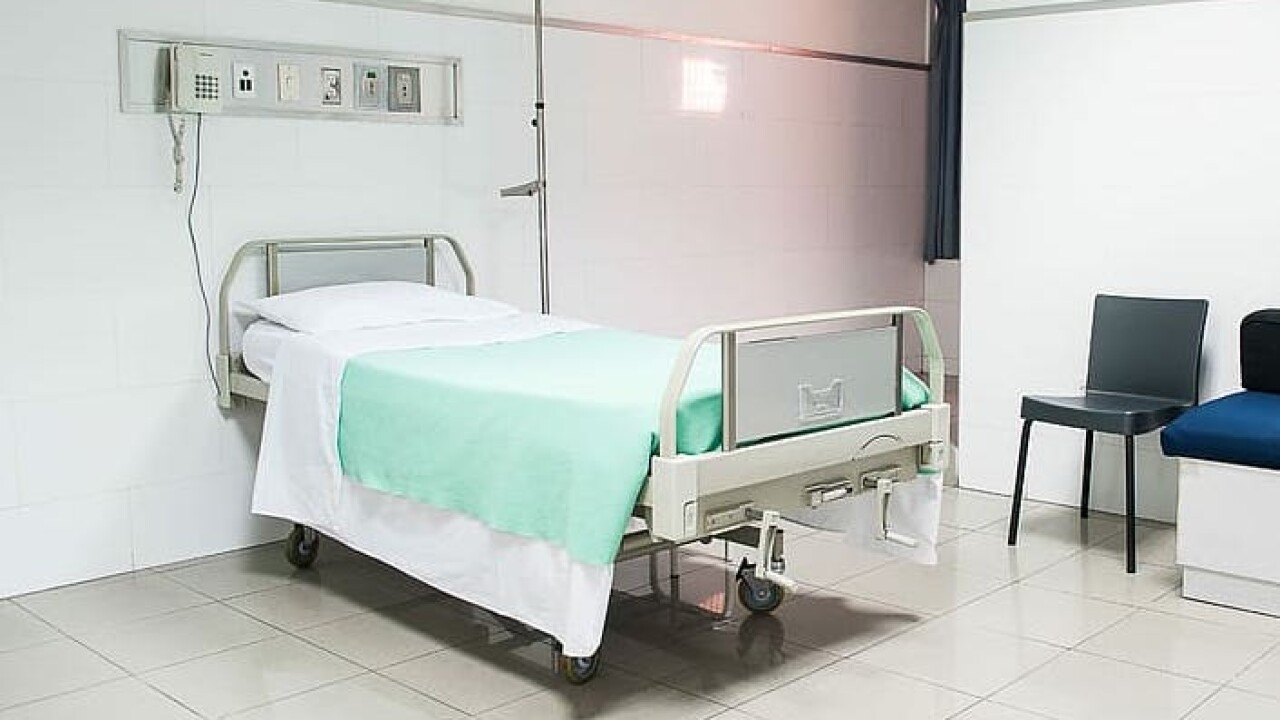 WISCONSIN — As the country sees more positive cases of the coronavirus, the possibility of a surge becomes more concerning. Now Milwaukee Mayor Tom Barrett says the city has been talking with local businesses and organizations about potential plans for hospital overflow.

"The models show us that we would likely have 22,000 Wisconsinites who are positive for COVID-19 by April 8 and an estimated 440 to 1,500 deaths," Palm said. "If we don't take more aggressive action to slow the spread, we will exceed the capacity of our health care systems."

As a result, hospitals would become overwhelmed with patients.

According to data from the Harvard Global Health Institute, Milwaukee's hospitals would run out of beds if 20 percent of the city's population becomes infected with the coronavirus between 6 to 12 months.

Dr. Ryan Westergaard of the State Bureau of Communicable Diseases said what exacerbates any future issues with bed capacity is that we most likely have more positive cases than what's currently reported.

"This could develop much larger, very quickly," Dr. Westergaard said.

Mayor Tom Barrett said this is a real concern.

"Bed capacity is very much on the front burner and will be getting even more of our attention," Barrett said.

Barrett said the city has had conversations with places like hotels and convents to house patients.

The Greater Milwaukee Hotel and Lodging Association provided TMJ4 News with a statement on the matter. It reads in part, "Some properties are looking into the possibility of accepting non-traditional business through state or federal governments in the interim, and may, on a case-by-case basis, consider accepting hospital overflow…"

The spokesperson for the trade association said they don't know of any commitments right now.

The hope is that we don't reach that point.

"We need to be doing everything we can right now to prevent that from happening," Palm said.

Palm said the state has task forces at the emergency operations center focused on issues, including surge planning and isolation facilities.