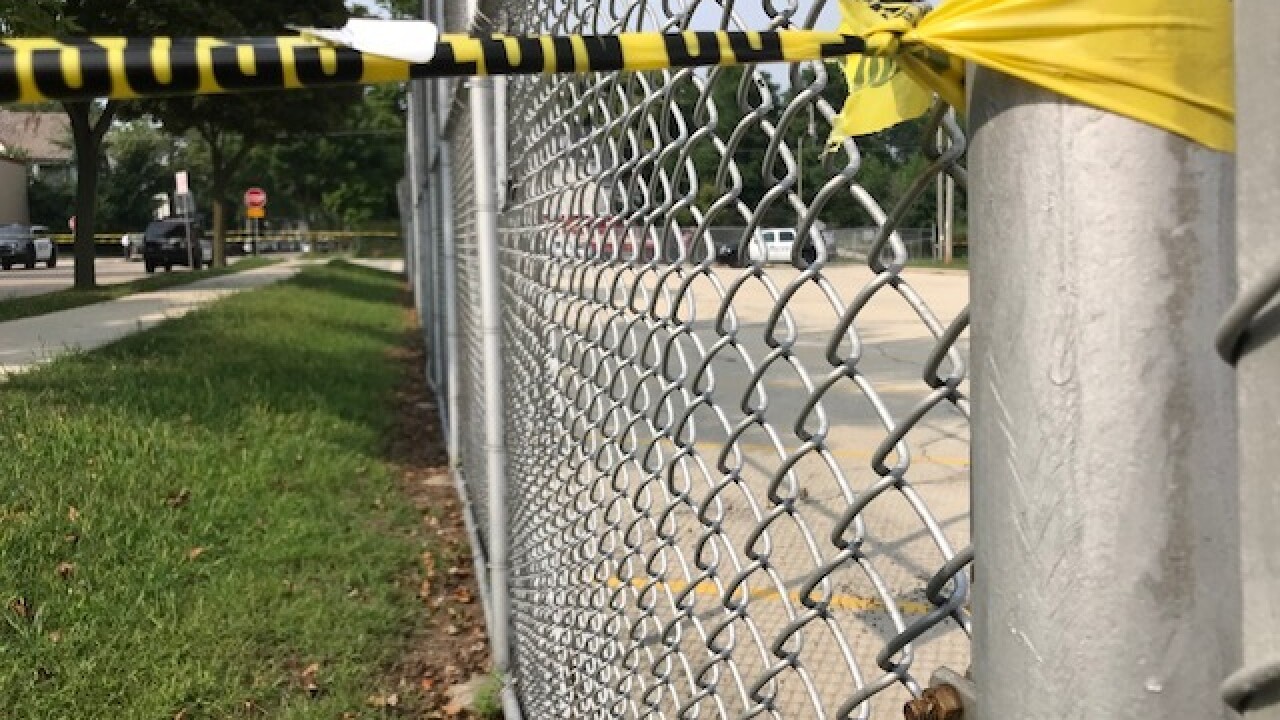 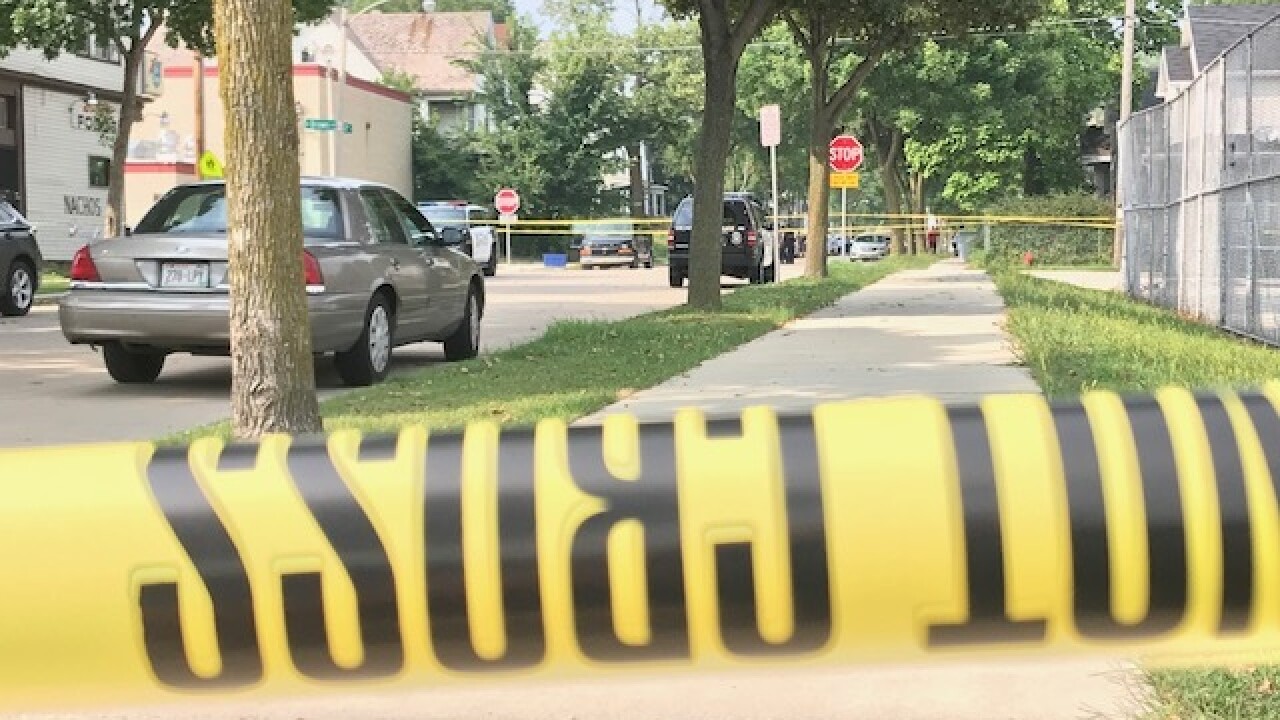 MILWAUKEE -- Milwaukee Police and the Milwaukee County Medical Examiner were called to the scene of a deadly shooting Sunday afternoon.

According to Milwaukee Police, a 25-year-old man was killed. He died at the scene despite life-saving measures by the Milwaukee Fire Department.

Police say events leading up to the shooting are still being investigated.

Right now, police have not released any other information at this time.