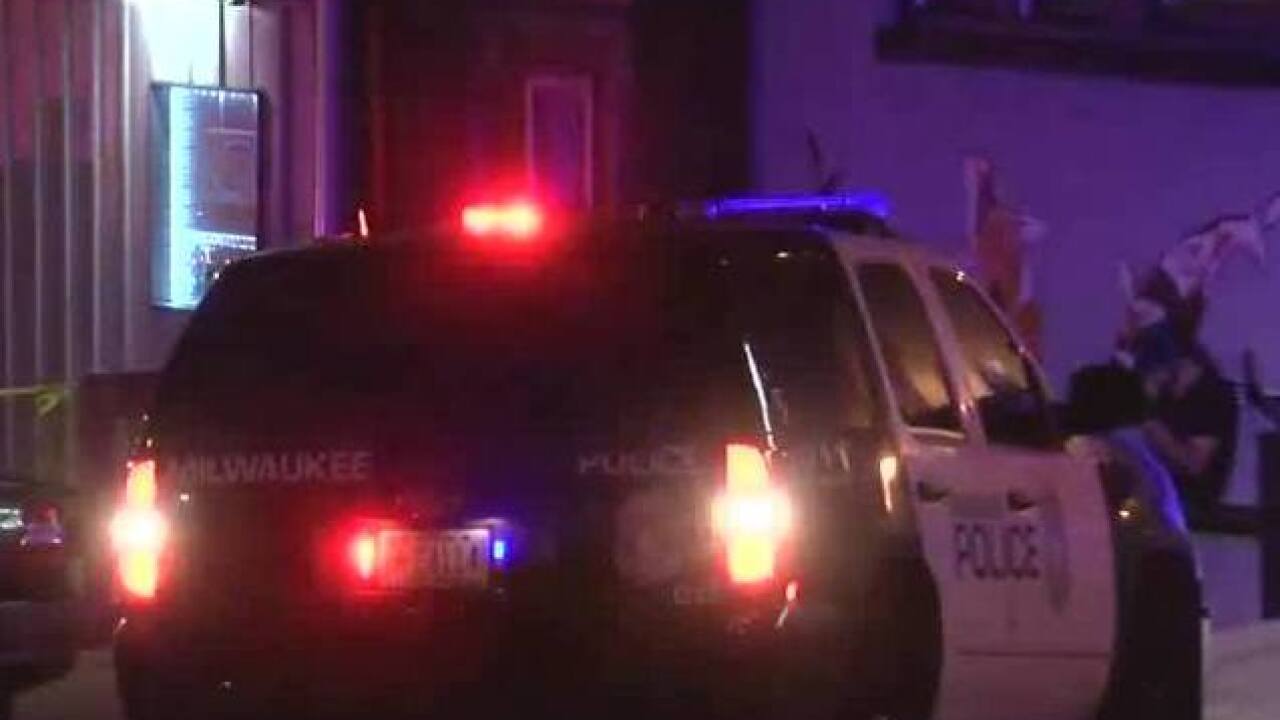 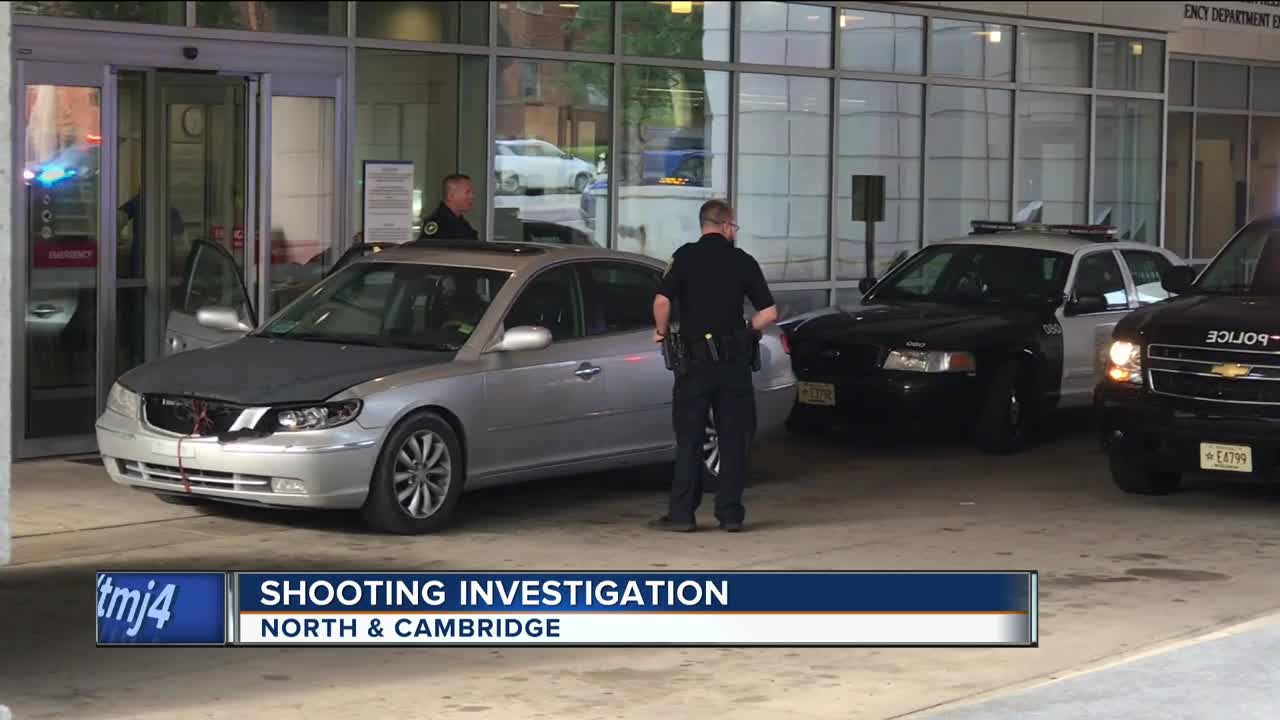 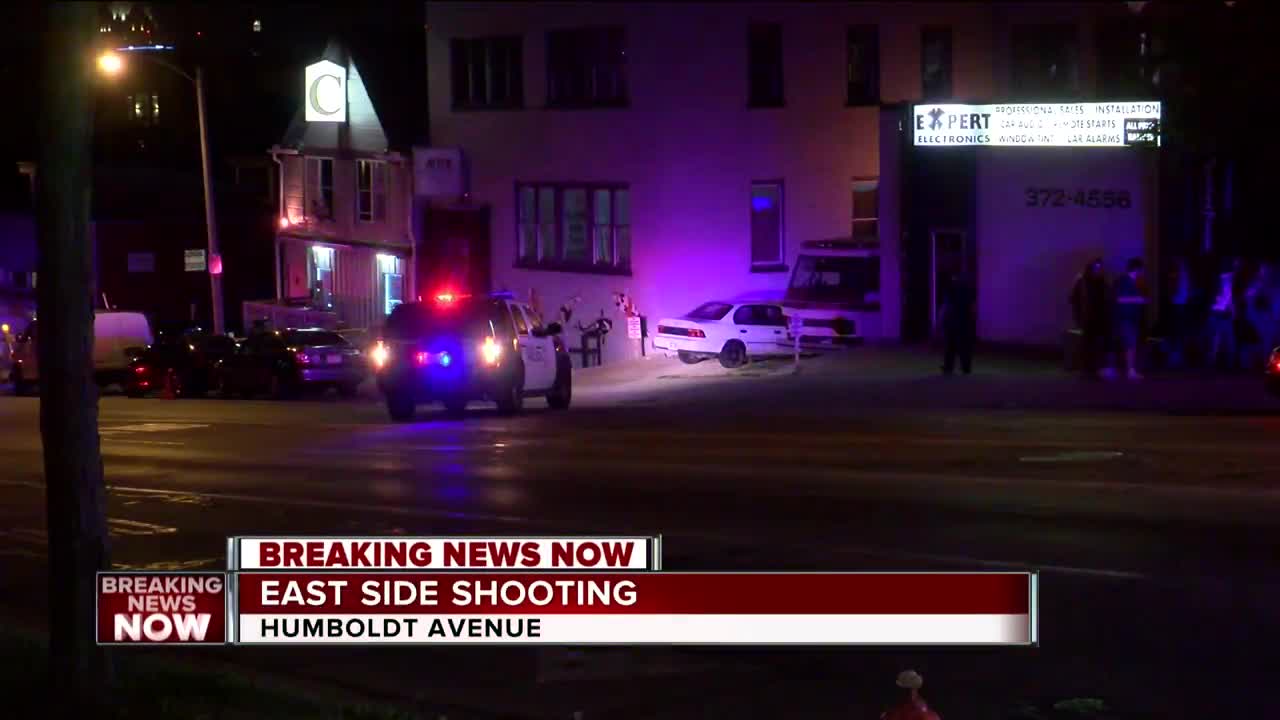 The first shooting occurred around 6:30 p.m. near the intersection of North Avenue and Cambridge Avenue. Police say a 32-year-old man sustained a serious gunshot wound during a “domestic violence-related” incident.  The man is being treated at an area hospital. Police have taken both the victim and suspect into custody.

The second shooting occurred roughly 15 minutes later near the intersection of National Avenue and S 21st Street. According to Milwaukee Police, a 20-year-old man was driving in the area when he heard shots fired.  He suffered a non-life threatening graze wound to the head and is in stable condition at a local hospital.  Police say they are continuing to investigate the motive for the shooting – and there are no suspects in custody at this time.

Around 7 p.m. Milwaukee Police responded to a call of a man who arrived at a local hospital with a gunshot wound. According to Milwaukee Police, during their investigation, they found that the victim, a 23-year-old man accidentally shot himself – and originally lied to police.  His injuries were not life-threatening  and he is currently in police custody.

The fourth shooting occurred around 10 p.m. – outside a bar in the 2200 block of N. Humboldt near Milwaukee’s Riverwest neighborhood. Police were alerted about the shooting after a 30-year-old man walked into an area hospital with a non-life threatening gunshot wound from the incident.  Police are continuing to investigate and are looking for a known suspect.

No other information has been released by police on these shootings at this time.