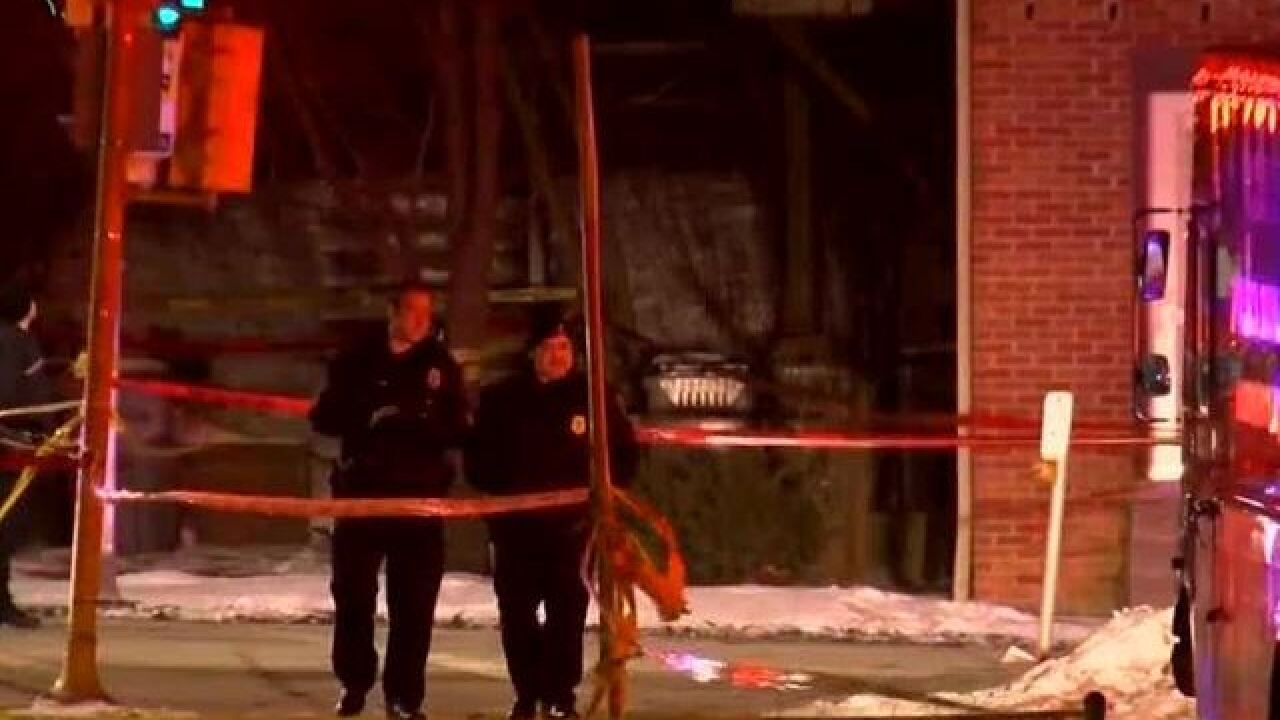 MILWAUKEE -- A Milwaukee police officer shot a suspect and a fellow officer during a domestic call Thursday night.

The 25-year-old officer was shot in the foot, the suspect in the leg. Both are at the hospital but expected to recover.

The incident happened just before 6:00 p.m. Thursday. Police say when officers arrived they found a 48-year-old man armed with knives.

A man who lived two doors down from the incident says he did not know anything was happening until after the shooting.

“My son noticed something going on out the window, noticed the sirens. Noticed the people were running around and next thing I looked out my vehicle was taped in and the front of the house was taped,” said Javier Emons.

Police have the suspect in custody. The neighbors say the whole situation was scary.

“My thoughts and prayers are with the officer and the police force itself. It’s sad. It’s sad, stuff like this doesn’t happen,” said Emons.