Milwaukee police are looking for a suspect who allegedly set fire to a car parked in the Third Ward early Thursday morning. (Video from MPD)

The Milwaukee Police Department is searching for the suspect who torched a vehicle inside a Downtown parking garage.

It happened around 1:15 a.m. July 3 in the parking structure at Water and Chicago.

According to police, “the targeted vehicle was a black, four-door, 2011 Nissan Maxima with Pennsylvania plates.”

Thursday afternoon, burned debris and broken glass could be spotted in the area where the car had been parked. The light above the vehicle was left burned and melted.

“That’s nuts,” said Nick Halase, who parks in the structure at Water and Chicago five days a week. “I’m just glad it wasn’t near my car.”

Halase said he recalls seeing the vehicle in the garage before. He estimated it had been parked in the garage for more than a year. 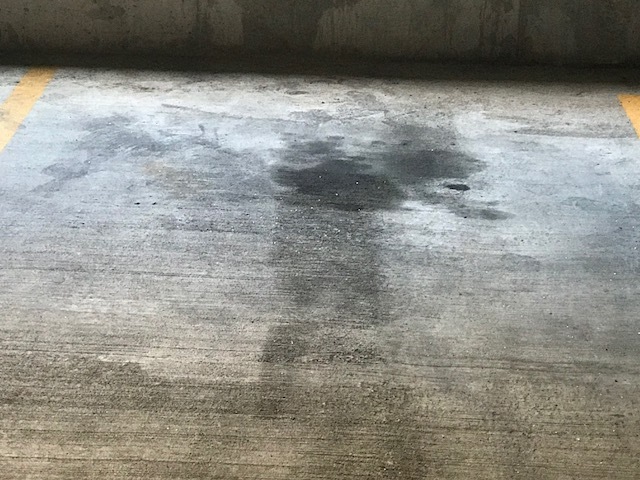 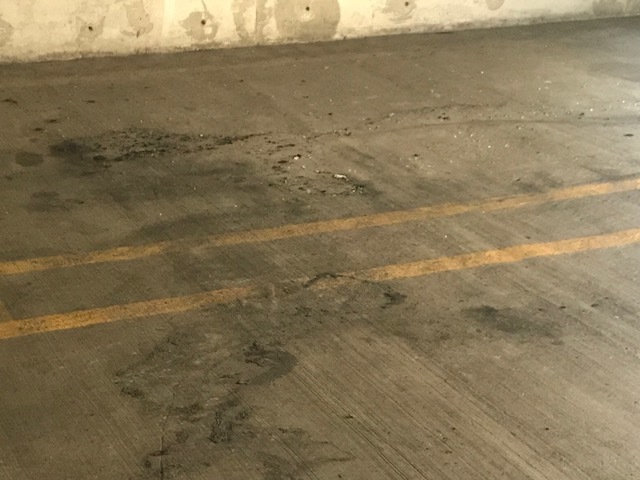 “It’s been parked here as long as I can remember, and I’ve been parking here three years,” he said. “It was all full of dust.”

Surveillance cameras in and around the garage captured his image. He can be seen holding a gas can, and later running down a flight of stairs after the vehicle went up in flames.

Anyone with information regarding this incident should call MPD at 414-935-7360.