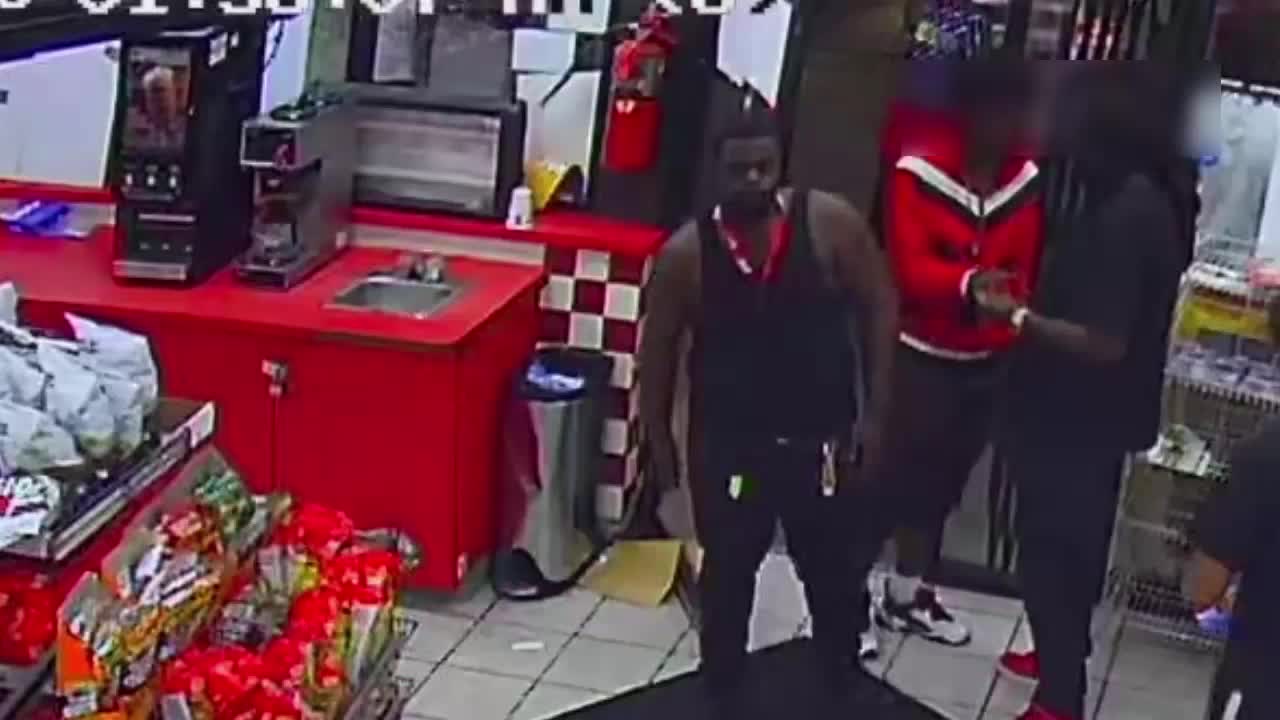 The suspect is seen firing a gun outside of a business in the 2200 block of North 12th Street around 1:50 a.m. Tuesday.

MILWAUKEE — The Milwaukee Police Department is looking for help identifying a person wanted for a shooting that occurred Tuesday night.

In a video released by investigators, the suspect is seen firing a gun outside of a business in the 2200 block of North 12th Street about 1:50 a.m. Tuesday.

The person is described as a black male in his mid to late 20s with a dark complexion. He was last seen wearing a black tank top with a red lanyard around his neck, black pants and black shoes.

If you recognize the man, police would like to hear from you.