She is described as 5'08", 213 lbs, black hair, brown eyes. Flynn was last seen wearing a gray shirt and black leggings.

Police said Flynn was in the company of Kevin Nesbit, described as  5'09", 165 lbs, black hair, brown eyes. He was last seen wearing a large tan shirt. His photo is below: 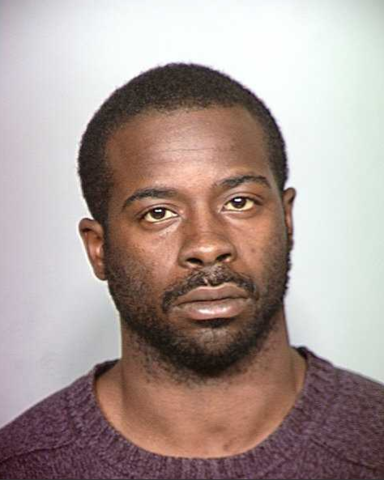 Anybody with information is asked to call the MPD's Sensitive Crimes Division at 414-935-7405.